The Chairman of the Board of Supervisors said their goal is to award money to every business that applies. 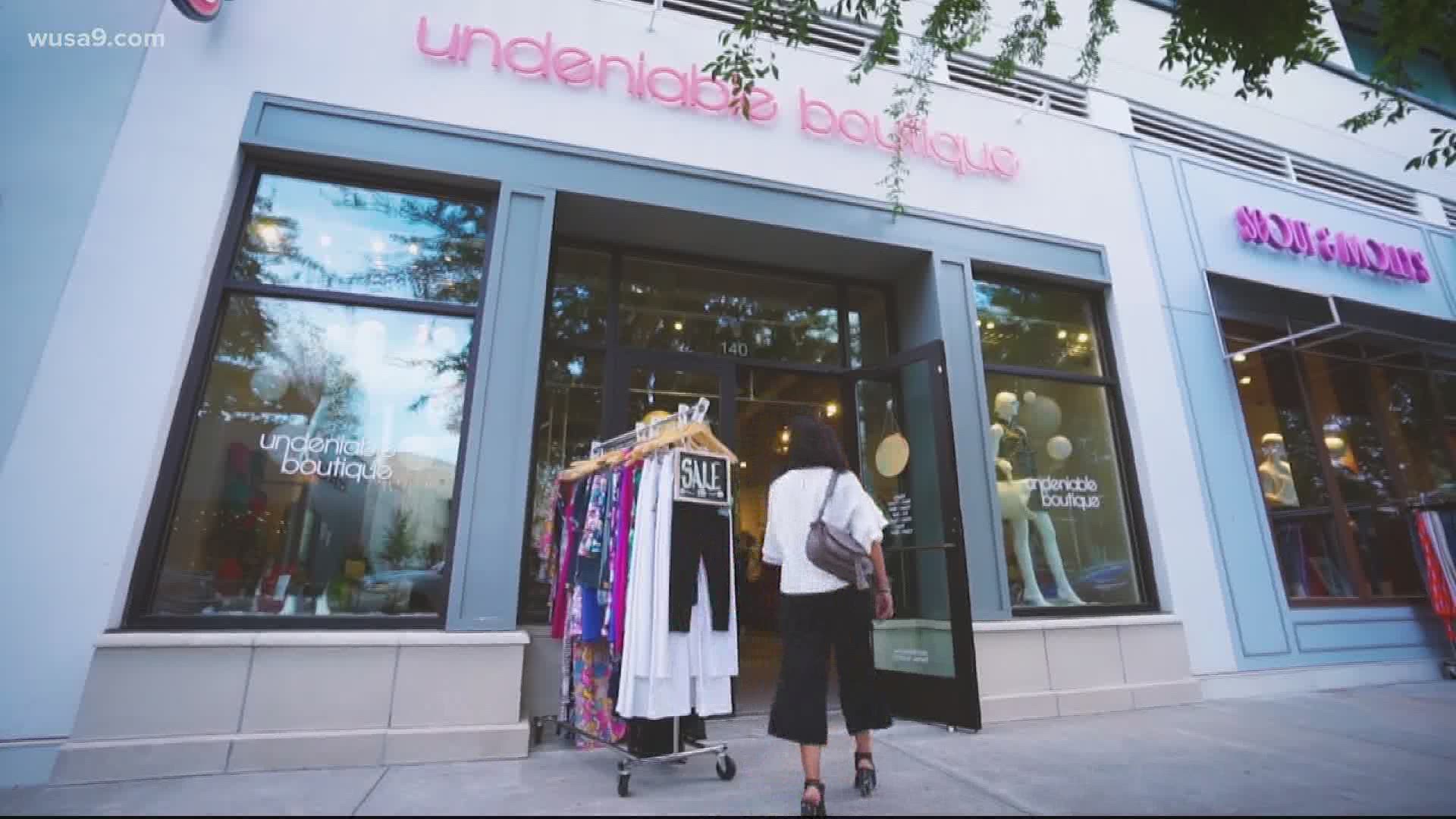 FAIRFAX COUNTY, Va. — The Fairfax County Board of Supervisors passed a $25 million grant program Tuesday to help small businesses in the hopes of guaranteeing relief for all those who apply.

The program is called Fairfax RISE, or Relief Initiative to Support Employers, and it offers grants of up to $20,000.

The move comes after the county initially offered a $2.5 million microloan program in April that the Board Chairman said received nearly 2,000 applicants.

"We realized very quickly that we needed to put a whole lot more money into this," Chairman Jeffrey McKay said. "And frankly, we needed to set it up as a grant program to cut down the amount of paperwork and processing. Our businesses need help, and they need it now, and our county has realized and recognized that with this program."

Chairman McKay said the influx of applicants forced them to turn the loans into a lottery system, which he admits he did not think was fair.

That's why the Board of Supervisors decided to use some of the funding they received from the CARES Act to funnel $25 million into small businesses.

Here's who is eligible, per the county:

Non-profit owners have to meet the following requirements:

Independent contractors and sole proprietors are eligible if the following applies:

If business owners applied for the loan program, and were denied, Chairman McKay said they should apply for the grant. If owners were accepted into the lottery but hadn't received one, the Chair said they will work with them to transfer over the applications.

Credit: Ferlon Webster
Fairfax County businesses are preparing to reopen once they can enter phase one.

How much money can business owners expect?

That depends on how many employees the business has, per this funding structure:

“We’re hoping that it’s sufficient, but frankly if it’s not, I know our board is ready to increase that amount so that we can fund hopefully every business that applies," Chairman McKay said.

He also said that, in an effort to support the county's most vulnerable businesses, they will be setting aside one third of the grant money to go to women, veteran, and minority-owned businesses.

“We’re trying to make sure that we’re helping those who fall through the cracks, those who have one hand tied behind their back in a conventional economy," Chairman McKay said. "Those are very valuable businesses, not only to our Fairfax County economy, but in a lot of cases, the culture, that we’ve created in terms of diversity.”

The county said in a press release that 32% of its businesses belong to women, veterans, and minorities, and they employ 80,000 people.

The grant application is scheduled to open in early June, but the Board is still working on a specific timeline.