DC organization House of Ruth says it continues to receive double the amount of calls that it did for domestic violence situations prior to the pandemic. 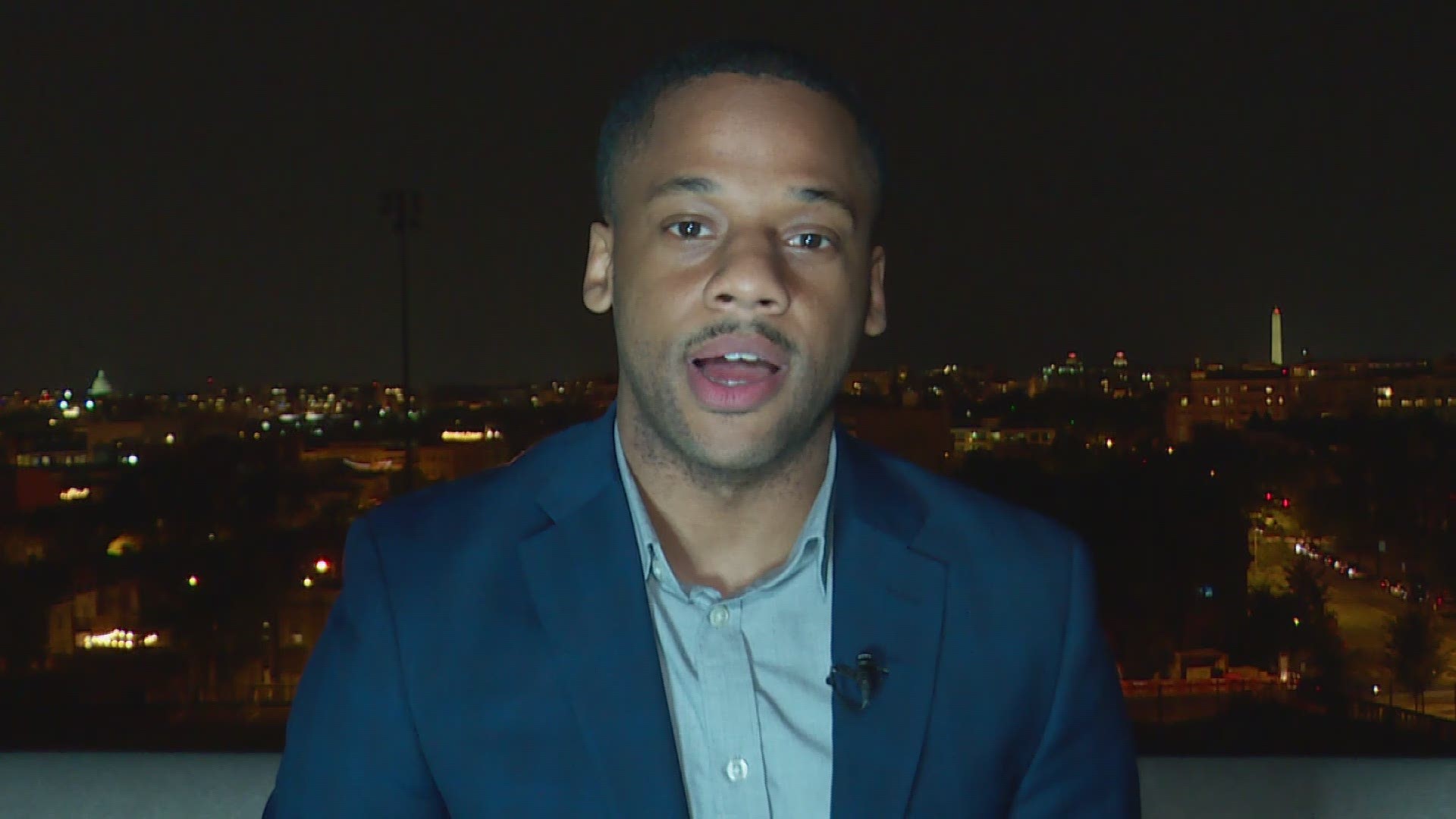 WASHINGTON — Fourteen months into a pandemic, domestic abuse in the region seems to still be a growing issue, according to one local support group.

Sandra Jackson serves as the president of the House of Ruth in Washington, D.C. The organization supports women, children, and families who have been affected by trauma, abuse, and homelessness by providing free counseling and shelter.

Jackson said the House of Ruth continues to receive more domestic violence calls than it did prior to the pandemic.

“I would say we have almost doubled our calls,” she said.

Two recent deadly domestic violence cases have once again brought attention to the issue in the D.C. region.

Court documents showed Quinones, who was pregnant, had been the recipient of several threats from her baby's father. The documents said he did not believe he was the father of Quinones' child.

Michael Johnson, Malik Johnson, and another woman were arrested in connection to the death.

On April 12th, two women also lost their lives in a shooting in Southeast D.C. Police also said they believed that the shooting was the result of a domestic incident.

At the beginning of the pandemic, the District of Columbia Domestic Violence Fatality Review Board said that DC-area domestic violence service providers were reporting an increase in calls for help and domestic violence-related services.

However, Jackson said one thing has changed since the beginning of the pandemic. Her organization is now seeing people call in with concerns about family violence, not just intimate relationship issues.

Jackson said the demands of virtual learning and employment uncertainty have complicated matters between parents and children in some households.

There are many warning signs that may indicate violent behavior happening in a household, according to Jackson. They include controlling behavior, hypersensitivity, isolation, and cruelty to animals.

“Most people will say when they are coming to us for help and support, ‘well, I thought that it wasn't a big deal’ or ‘it was the way they were showing affection to me’,” Jackson said.

In order to fight domestic violence in the region and across the country, Jackson says more funding is needed. She adds the issue should also be addressed through education.

“We have to start at the very beginning in terms of teaching our children about healthy relationships early on,” she said.

Victims of abuse can contact the House of Ruth at 202-667-7001 ext. 320 or intake@houseofruth.org. From there, the organization will help callers potentially find a new home. Jackson says House of Ruth also accepts volunteers to help with its work.