'Do not send these DC residents out of DC!' | Norton demands Hope Village men be kept close after halfway house closes 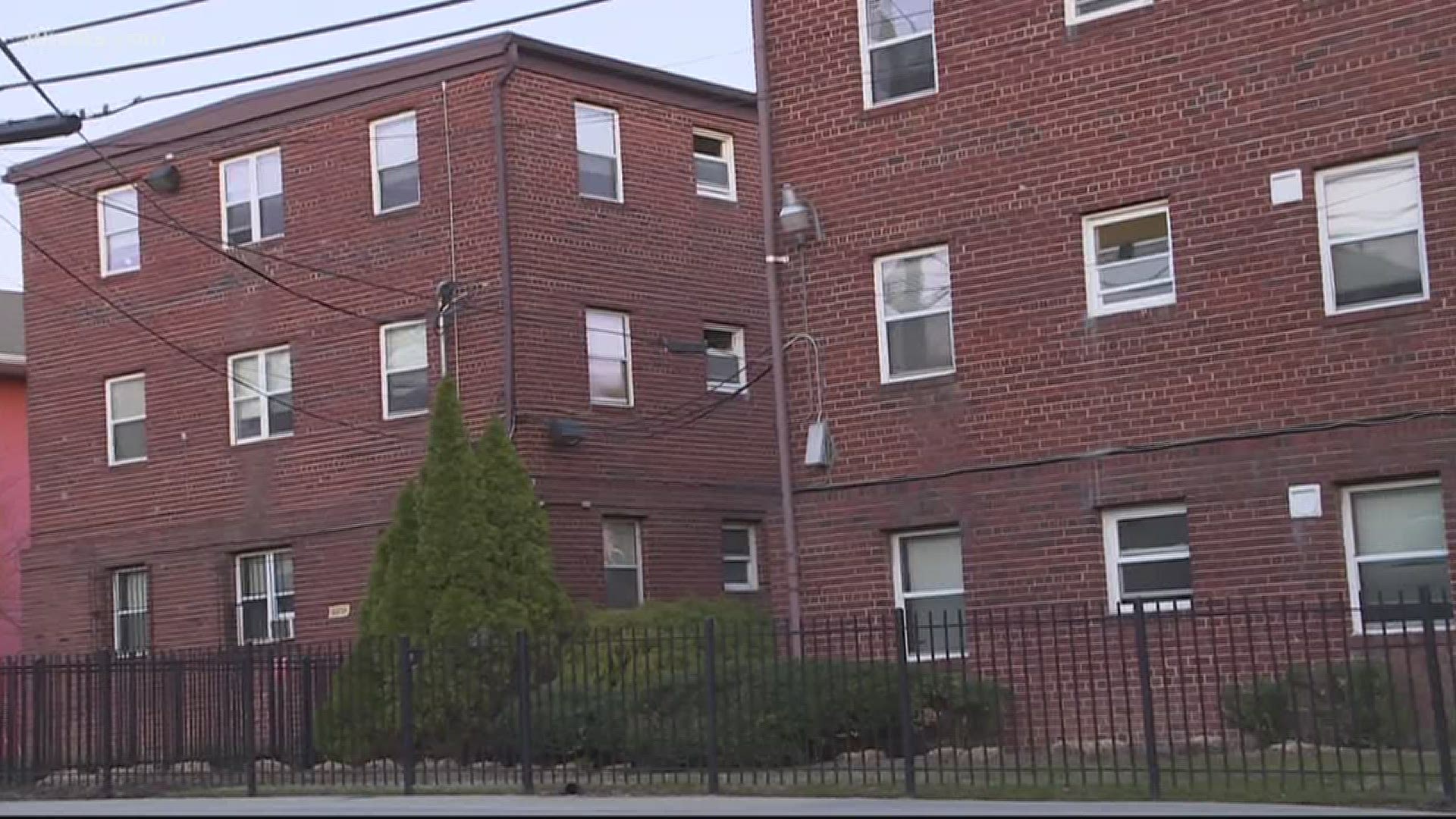 WASHINGTON — Congresswoman Eleanor Holmes Norton has been a fierce critic of Hope Village in the past. Now, she's demanding the Bureau of Prisons (BOP) move immediately to find another halfway house in DC or release the nearly 200 men there to home confinement.

“Do not send these D.C. residents outside of D.C.!” Norton said in a stern warning to the BOP.

The federal agency oversees halfway houses and must find another place for the nearly 200 men currently living in Hope Village. The Southeast D.C. facility will close April 30 when its contract expires. It has been operating as the only men’s halfway house in D.C., and the largest in the country, since 1978.

“I will be calling for them (the residents) to remain in hotel rooms if that's necessary, until you get a new halfway house up and going,” Norton said.

Last week, Norton called for an investigation and the men’s release after two residents died. Officials are still waiting for an exact cause of death. According to the BOP, there are no known cases of COVID-19 at the facility right now.

Below, D.C. reported the first death of an inmate at the city jail on Monday: 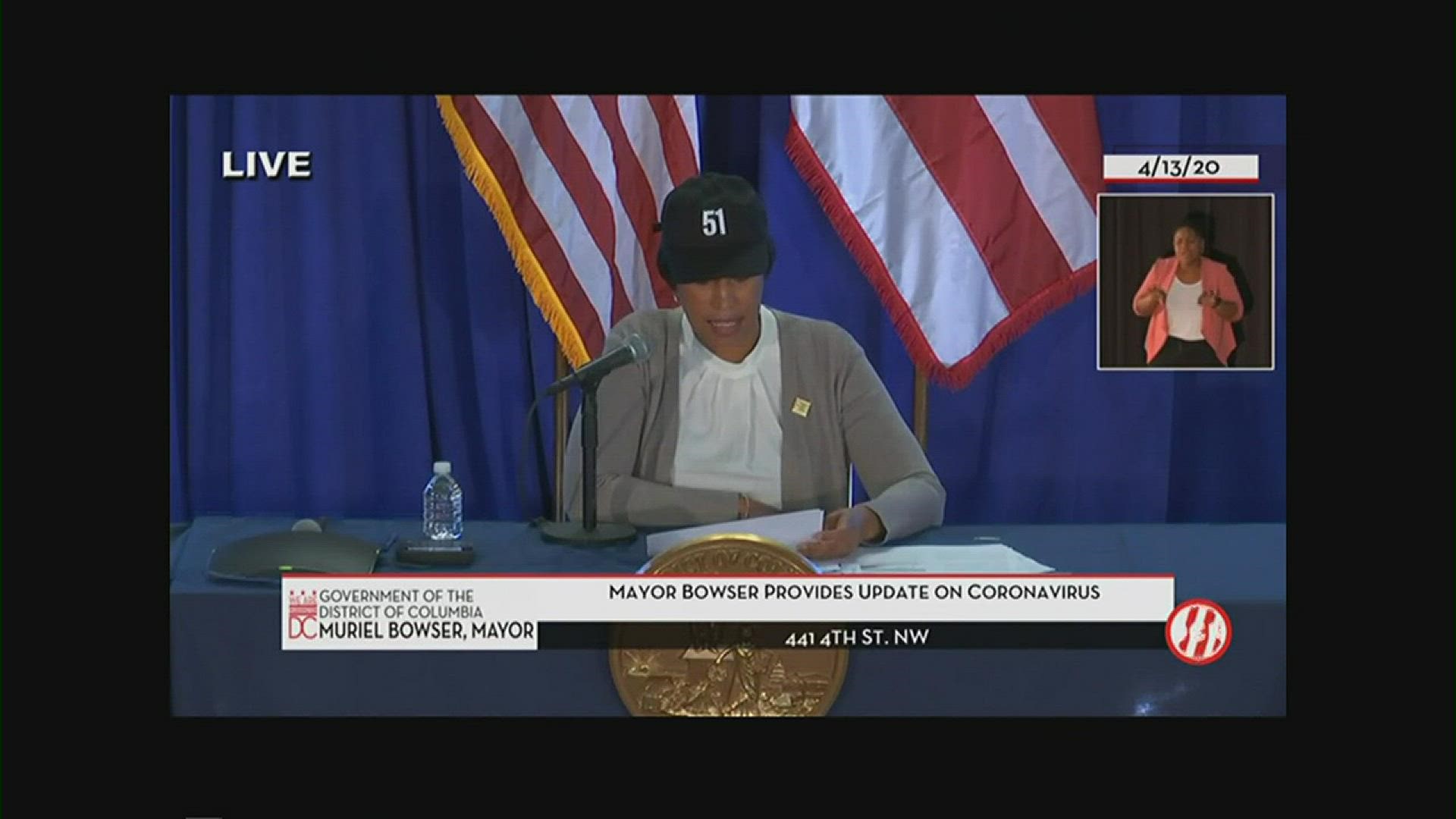 “We have a COVID outbreak spreading and they can't engage in even the most basic efforts at social distancing,” said Attorney Jonathan Smith, with the Washington Lawyers Committee.

RELATED: DC's only halfway house for men to close at the end of April

At least one former resident posted his positive experiences on Facebook asking his viewers, “Where are the men going to get this type of assistance from coming from?”

Congresswoman Norton said the transition out of prison is critical. However, she feels it can be done better somewhere else, despite Hope Village’s history in the community.

“I must tell you that most of those years there's been a lot of criticism,” she said, “so many will welcome that Hope Village is going and that there are two new applicants to take their place.”

A representative from Hope Village said they will have a statement later this week.

RELATED: These are the ZIP codes with the most coronavirus cases in Maryland

RELATED: VERIFY: Could vaping put you at greater risk of severe illness during coronavirus?