Users complained that links to news stories and information related to the virus outbreak were blocked by the company's automated system. 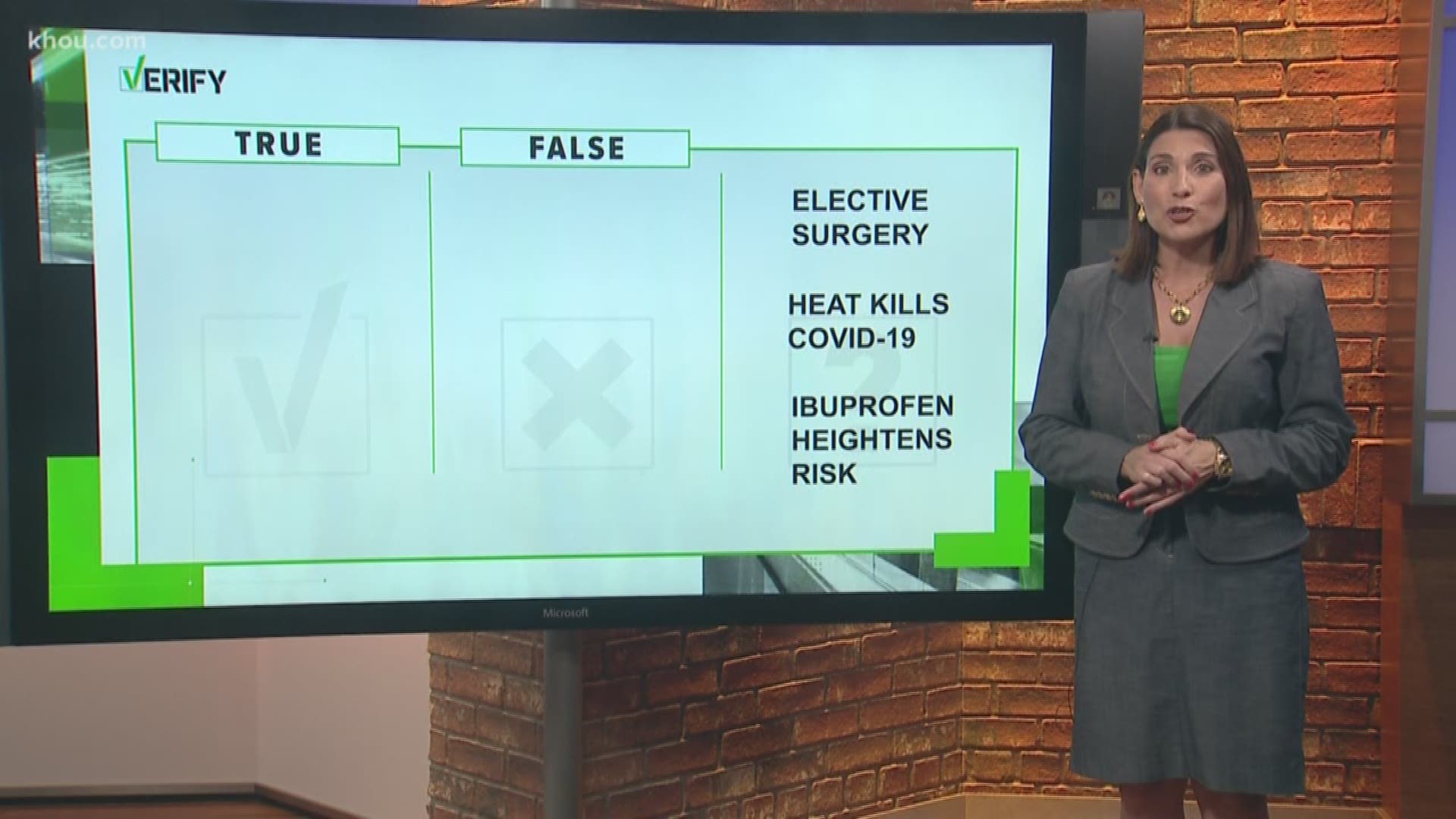 Facebook said a bug in its anti-spam system temporarily blocked the publication of links to news stories about the coronavirus.

Guy Rosen, Facebook's vice president of integrity, said on Twitter Tuesday that the company was working on a fix for the problem.

Users complained that links to news stories about school closings and other information related to the virus outbreak were blocked by the company's automated system.

The problems were unrelated to any changes in Facebook's content-moderator workforce. The company reportedly sent its human moderators home this week.