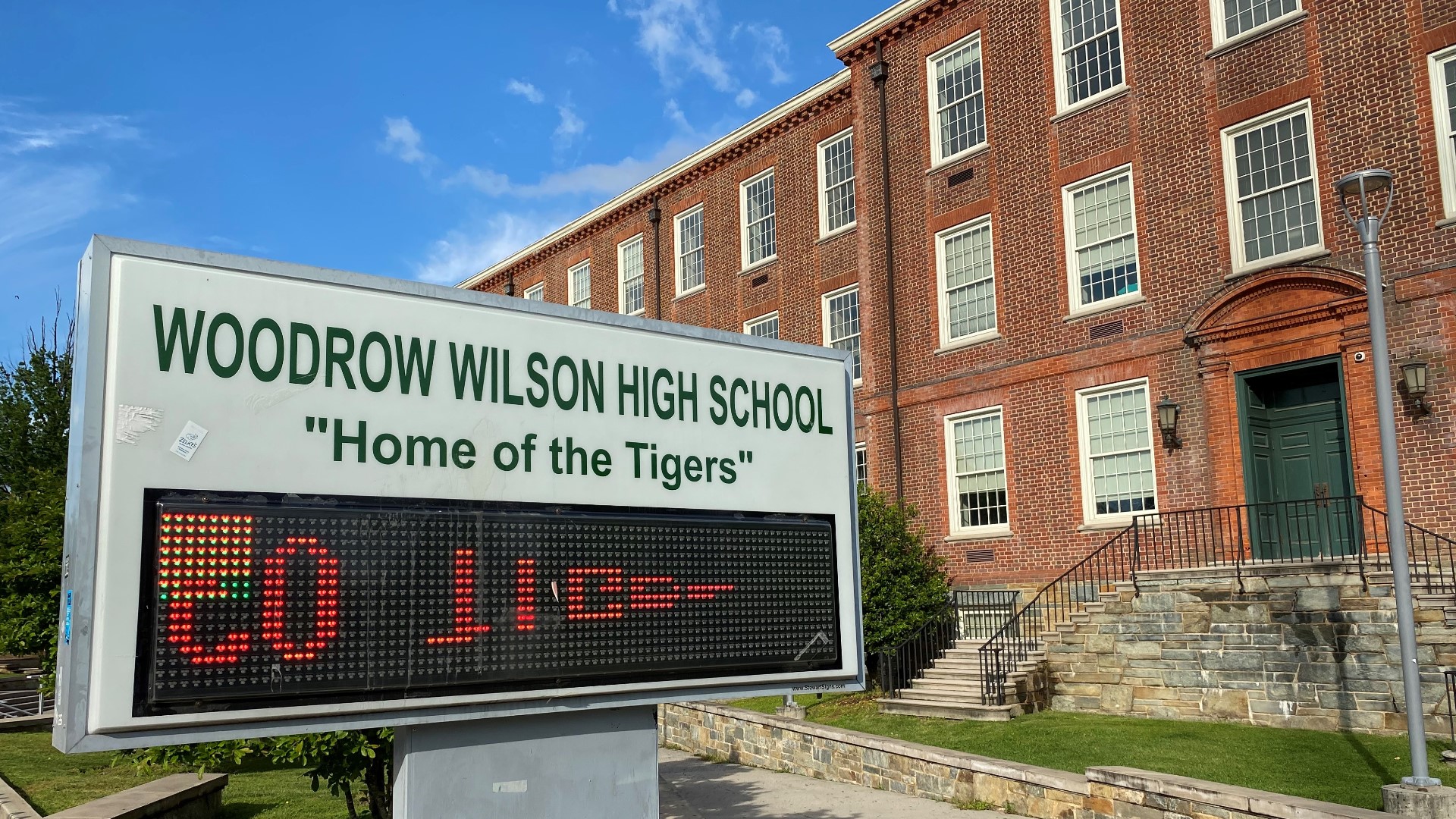 WASHINGTON — D.C. Public Schools will return, whether in-person or online, on August 31.

Mayor Muriel Bowser announced the start date during a Friday press conference, saying that her and education leaders have surveyed a wide range of options for getting students in the nation's capital back in the classroom.

The District is also offering online internships for high school and college students planning on working with those in the Marion Barry summer youth jobs program. Summer camps in D.C. are also changing, now switching to "camp-at-home" with a focus on digital activities and virtual meetings.

While the start date for the school year has been announced, the plan on what exactly reopening D.C Public Schools will look like is not yet final, Bowser said.

"We are going to see what people tell us and there is still a lot of work to do with facility planning," Bowser said. "What we can say for sure is that we can start school whether in person or virtually August 31, that's mandatory."

A hybrid approach to learning is still an option, with some students doing both in-person learning and online learning said the Chancellor of DC Public School Lewis D. Ferebee. DCPS said Friday they are " going to actively work" with charter schools in D.C. to have a coordinated response with scheduling the return to school. 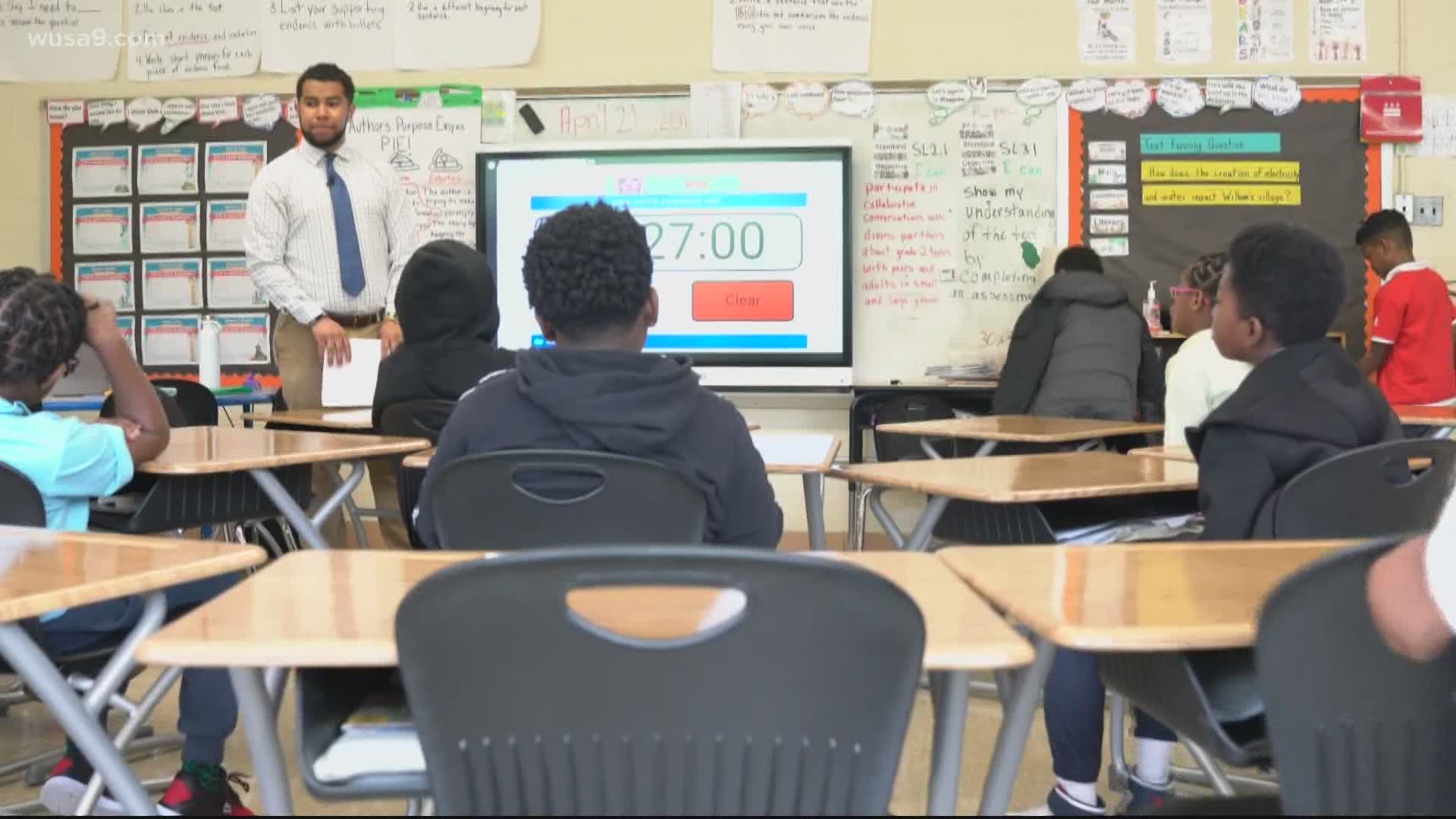 Family engagement surveys will be rolled out beginning next week, Bowser said. Those surveys will allow parents to write concerns and provide their scheduling preferences for next year. DCPS officials said Friday that if schools do return to in-person, social distancing efforts will be in place meaning that there is likely to be fewer students in the building at one time.

The ReOpen DC Advisory Group has recommended reopening into four phases with distant learning in place. The group has recommended that students should return to campuses on modified schedules, which would include switching between in-person and distance learning depending on the day.

Several school leaders within DCPS spoke with WUSA9 earlier in May about reopening possibilities, discussing their thoughts on the possibility of students returning to classrooms. Some of those options included those social distance efforts.

One leader is Raymond Wheelan, the executive director of Thurgood Marshall Academy in Anacostia. He is part of a group of black leaders offering guidance to the city-wide ReOpen DC committee and has almost daily updates with the Deputy Mayor of Education.

"We're looking at a lot of work, from a group called instructional partners to the CDC and our own Department of Health," Wheelan said.

1. An extension of the distance learning model for as long as two months

2. Alternating groups of students every other day based on need and grade.

More information on what attendance policies and grading will look like a will for the next school year is expected to be released in the next couple of weeks, Bowser said.

RELATED: Here are the options DC is considering for starting school next year