The parade, which was slated for March 15, has been canceled for the time being. 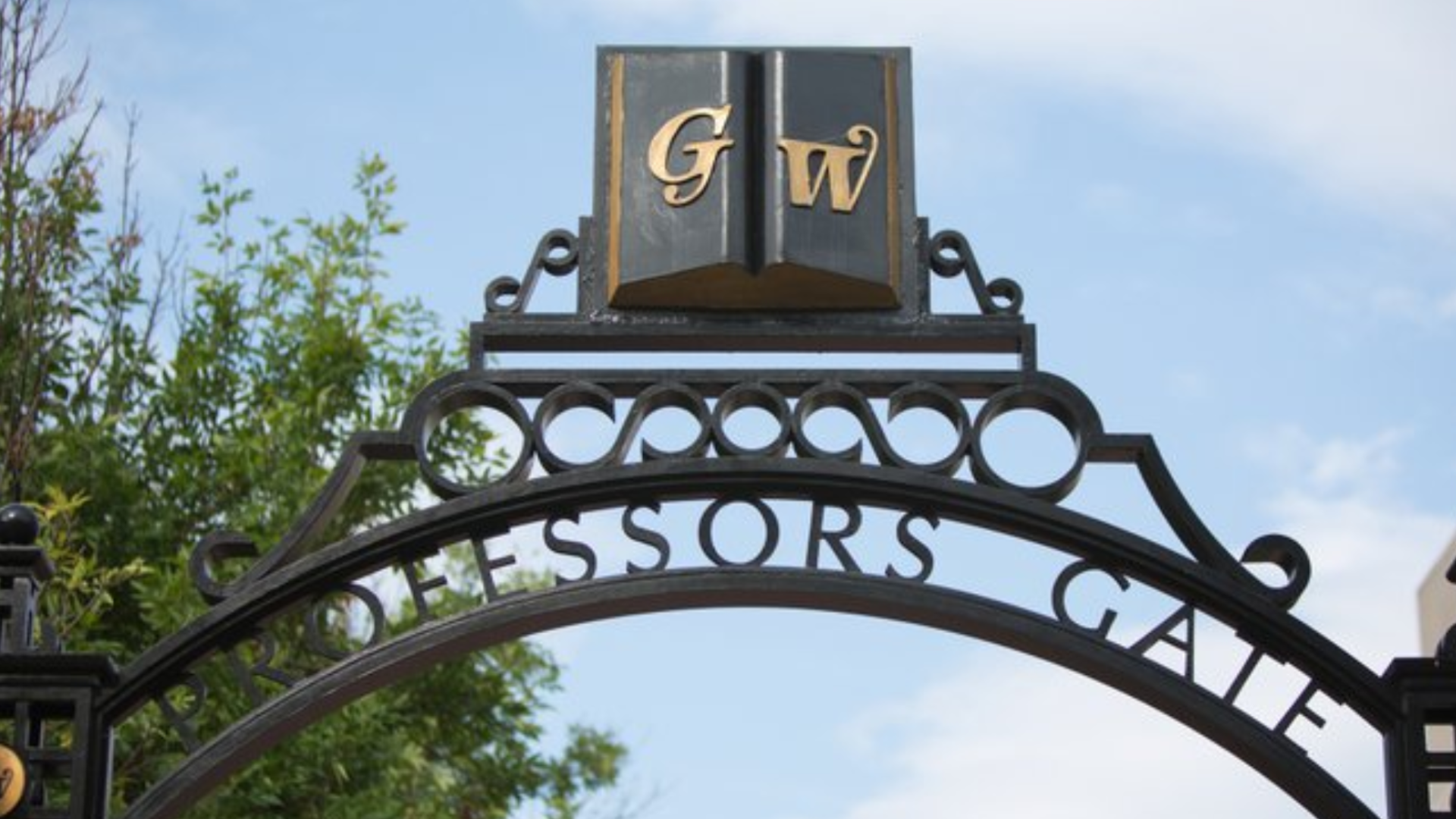 WASHINGTON — The annual St. Patrick's Parade in the District has been postponed as a precaution to growing coronavirus concerns, officials said.

The parade was originally scheduled for this Sunday, March 15. Organizers with the parade committee announced the postponement in an email on Wednesday, stating concerns about the health and safety of attendants.

"This decision by the Committee Board was made in the effort to ensure the safety and health of the thousands of attendees from the Washington area that attend the parade every year," the memo read. "Details for future 2020 events celebrating the mission of the St. Patrick's Parade Committee will be announced once they have been finalized."

The parade is one of many events and conferences to get postponed or canceled in the DMV, with organizers and attendants taking preventatives measures to help reduce the impact of the virus.

On Wednesday, D.C. Public Schools announced it will be closing schools on March 15 to prepare for potential impact on students and faculty. Colleges around the DMV have begun to prepare for the virus impact as well, with Georgetown University announcing Wednesday they will move to virtual learning until after spring break on March 16.

Federal agencies like the SEC  told employees to work from home, with various other employers the following suit.

No future plans have been announced for the parade. To check on the updates of the parade and their vendors, click here.