Inmates are protesting shower and phone restrictions according to a guards report to D.C. Department of Corrections. 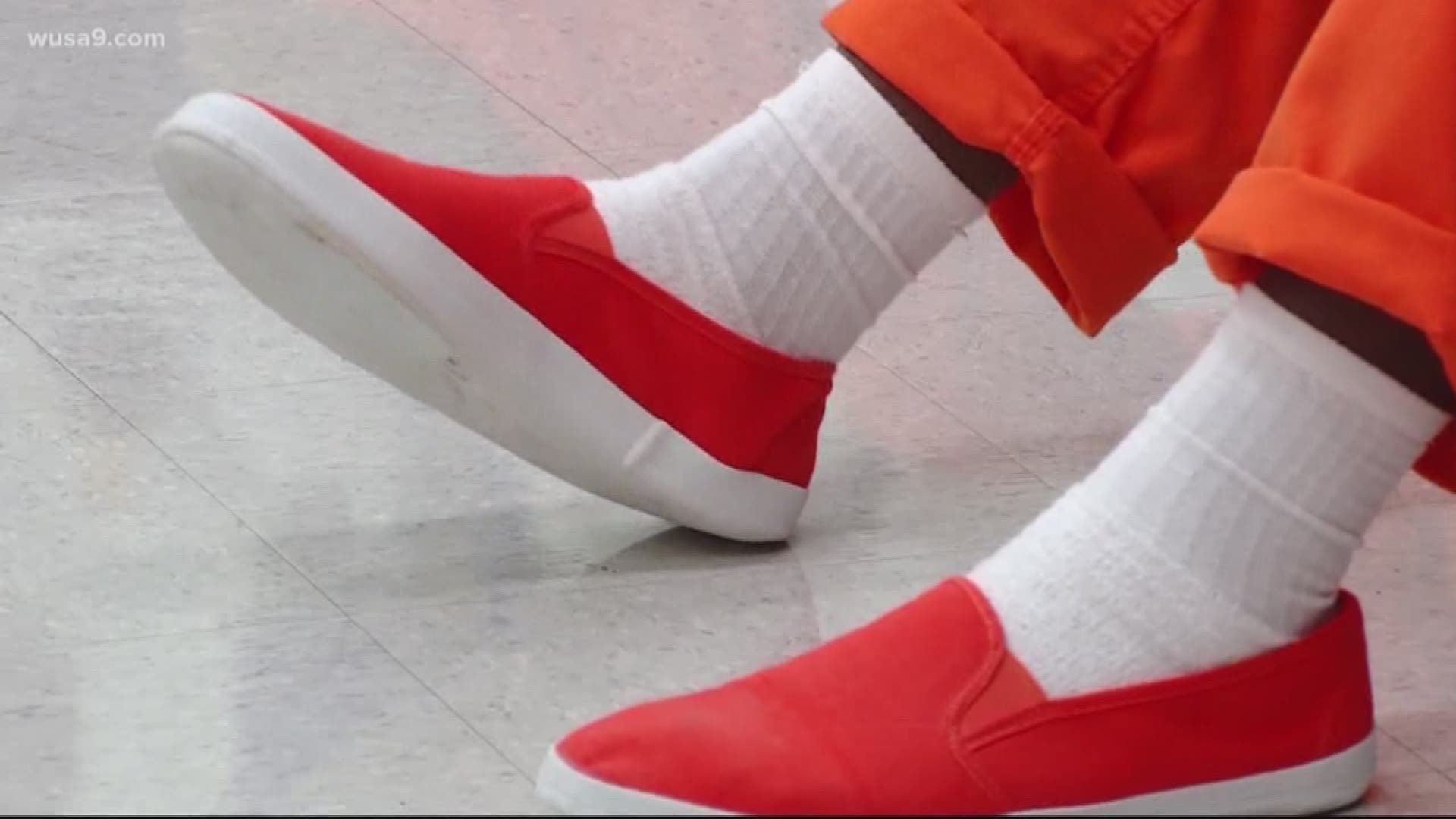 WASHINGTON — D.C. jail guards put down an inmate protest Wednesday night over COVID-19 lockdown measures, according to a report obtained by WUSA9 written by D.C. jail guards and sent to DC’s Department of Corrections.

One guard wrote of an "entire jail unit in chaos" Wednesday night after 8 p.m. when inmates began shouting through their cells and refusing to take their hands out of the food slots in protest.

Inmates claim they haven't been allowed to shower for more than four days, or use the phones to call family and attorneys during COVID-19 lockdown.

Those claims are similar to what independent inspectors confirmed in the D.C. jail two weekends ago.

Two inmates were pepper-sprayed by guards when they refused to keep their hands in their cells.

WUSA9 asked D.C. Department of Corrections for comment and we’re waiting to hear back.

Deon Crowell, 51, passed away the morning of April 13, after being hospitalized from COVID-19, DOC officials confirm.