This DC woman is preparing to say goodbye to her dad, who has coronavirus, from a distance

Malene Lawrence hasn't seen her elderly dad in weeks due to coronavirus restrictions. Then he tested positive. Now she worries she won't see him before he dies. 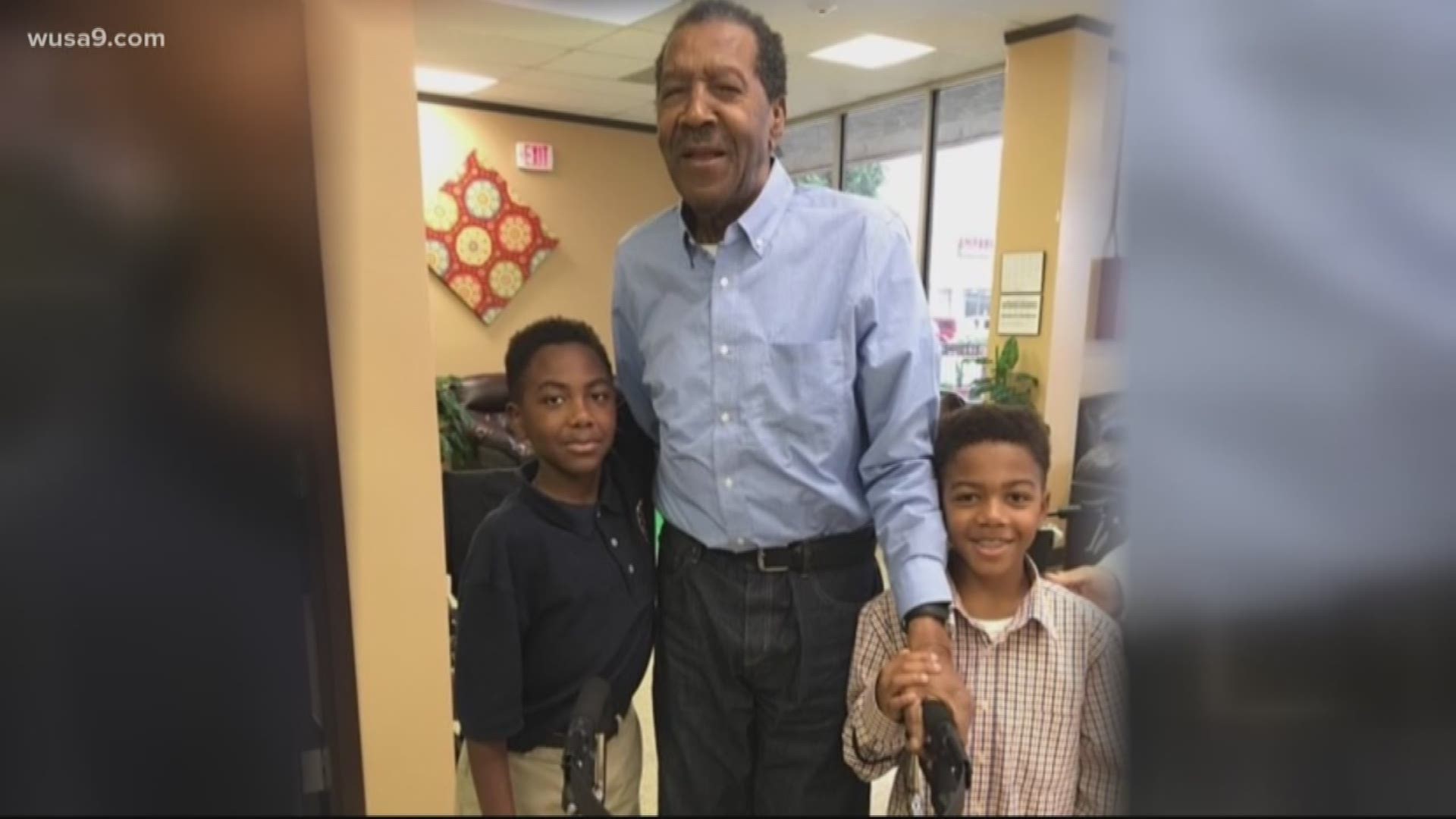 WASHINGTON — Malene Lawrence was celebrating her younger son’s birthday outside of their D.C. home late last week. It was a socially distant celebration.

Police even stopped by to make sure Lawrence was adhering to the District’s COVID-19 orders, which includes limiting gatherings to fewer than 10 people.

While this birthday party was an indication of the times, Lawrence said something else didn’t feel right.

"Typically, my dad calls to wish his grandson a happy birthday and this time, he didn't call," Lawrence said.

She said her 89-year old father, George Hawkins, wasn't in his room at the Unique Rehab and Health Center in Northwest Washington when she called.

Later, she got a call from doctors who said her father was in the hospital and she needed to get there immediately. 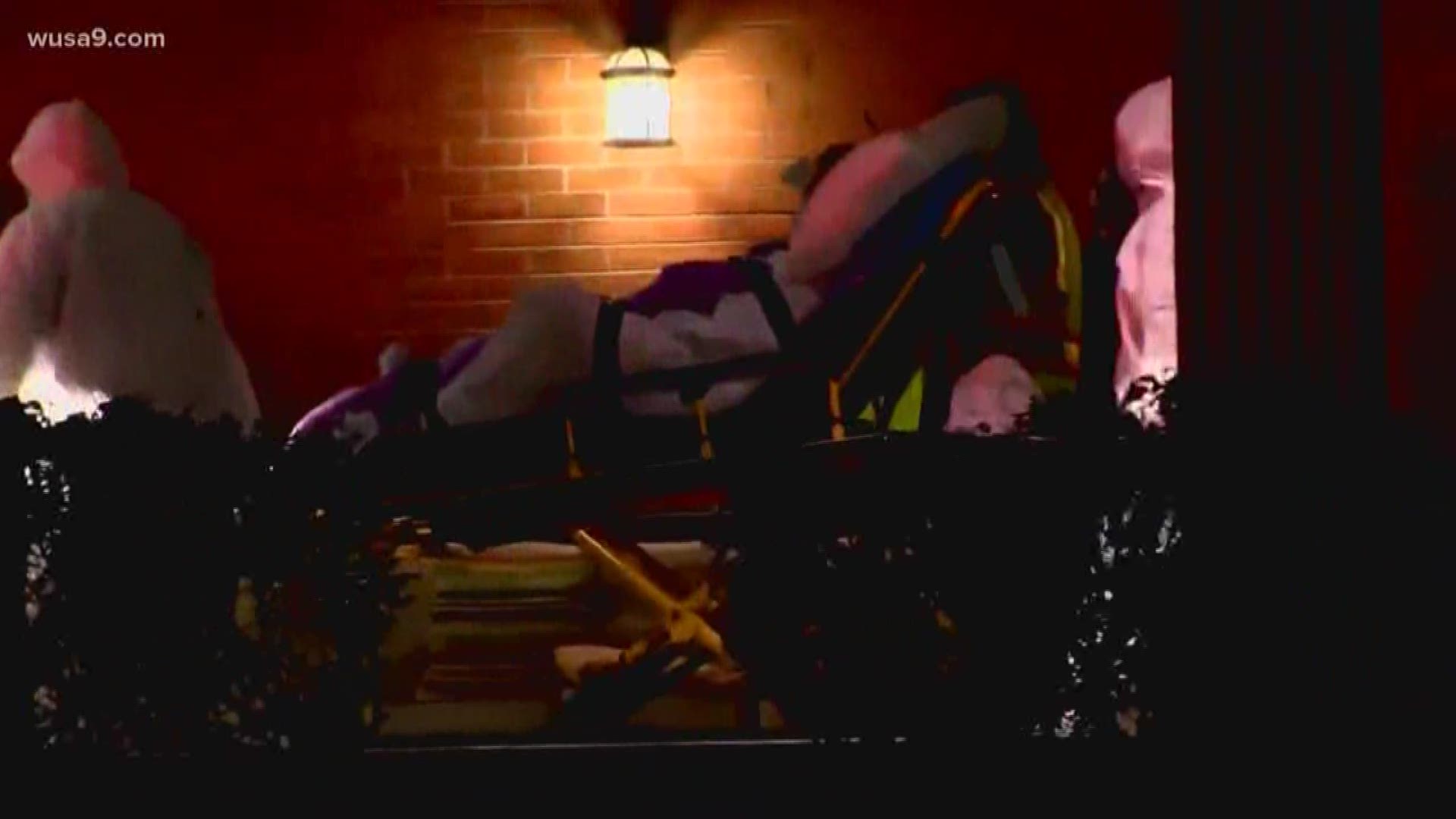 "My dad was already quarantined in a room that said do not enter," Lawrence said. "It had COVID-19 on the door."

Doctors immediately suspected COVID-19 when Hawkins had trouble breathing. He tested positive for the virus Monday, and isn't getting any better.

Lawrence said her father, a Korean War veteran, had no major health issues.

Lawrence said she hasn't seen her father in weeks because of coronavirus restrictions, and still can't get close as she prepares to say goodbye.

"We'll most likely be able to see my dad through the door," Lawrence said. "I won't be able to go in or anything like that. They'll have the chaplain there."

In a statement, Hawkins' nursing center said, "Unique Rehabilitation and Nursing Center has no current in house residents that have tested positive and has sent two residents to the hospital that subsequently tested positive."

Lawrence wants people to know that this is real.

"It should not take that it affects someone that you know and love for you to say 'hey, let me put others first and stay at home,'" she said. 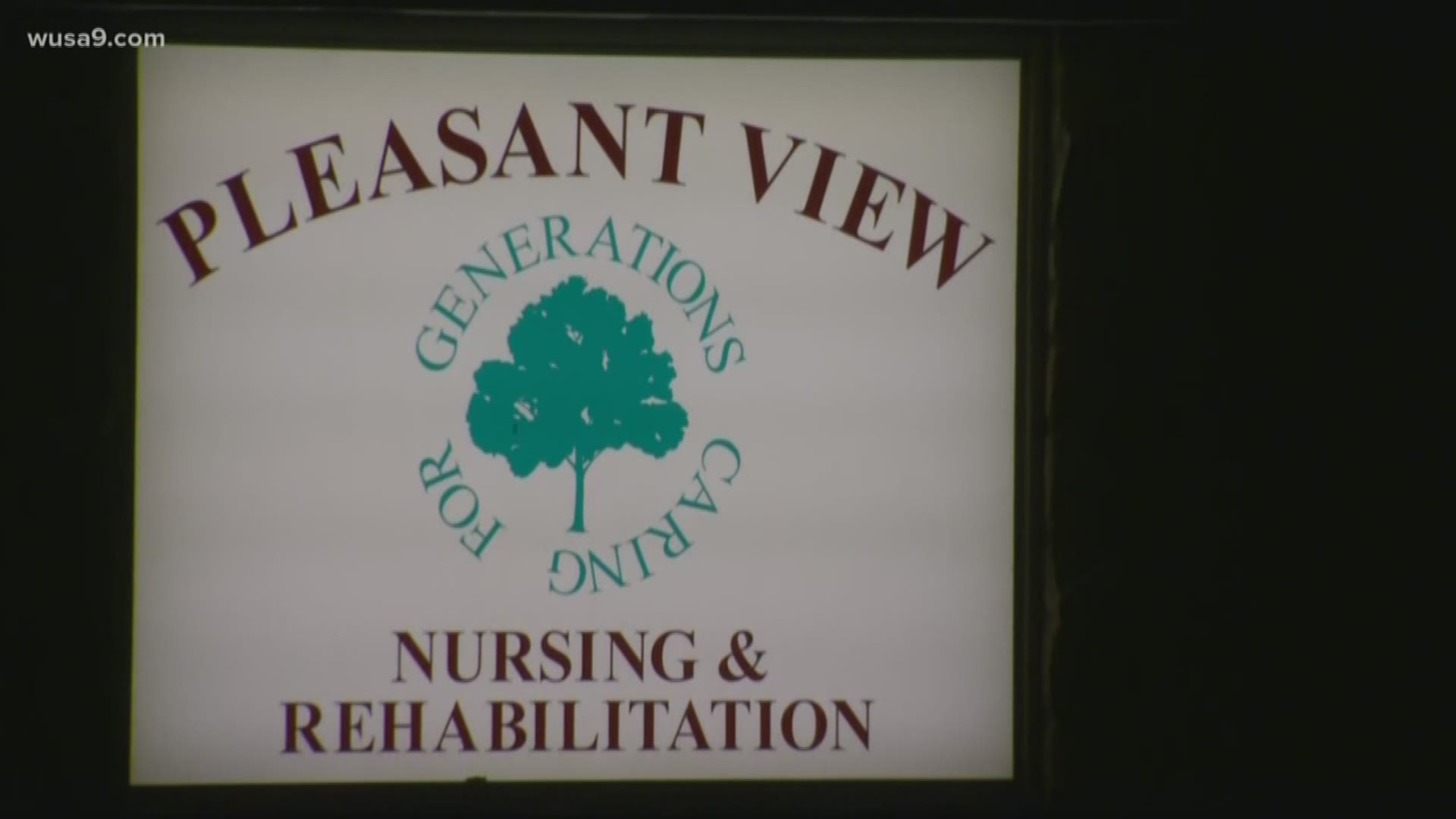 RELATED: What quarantine life really looks like for a coronavirus patient