Shanta Leake-Cherry lost her sister, brother, and mother to COVID within weeks of each other in April 2020. 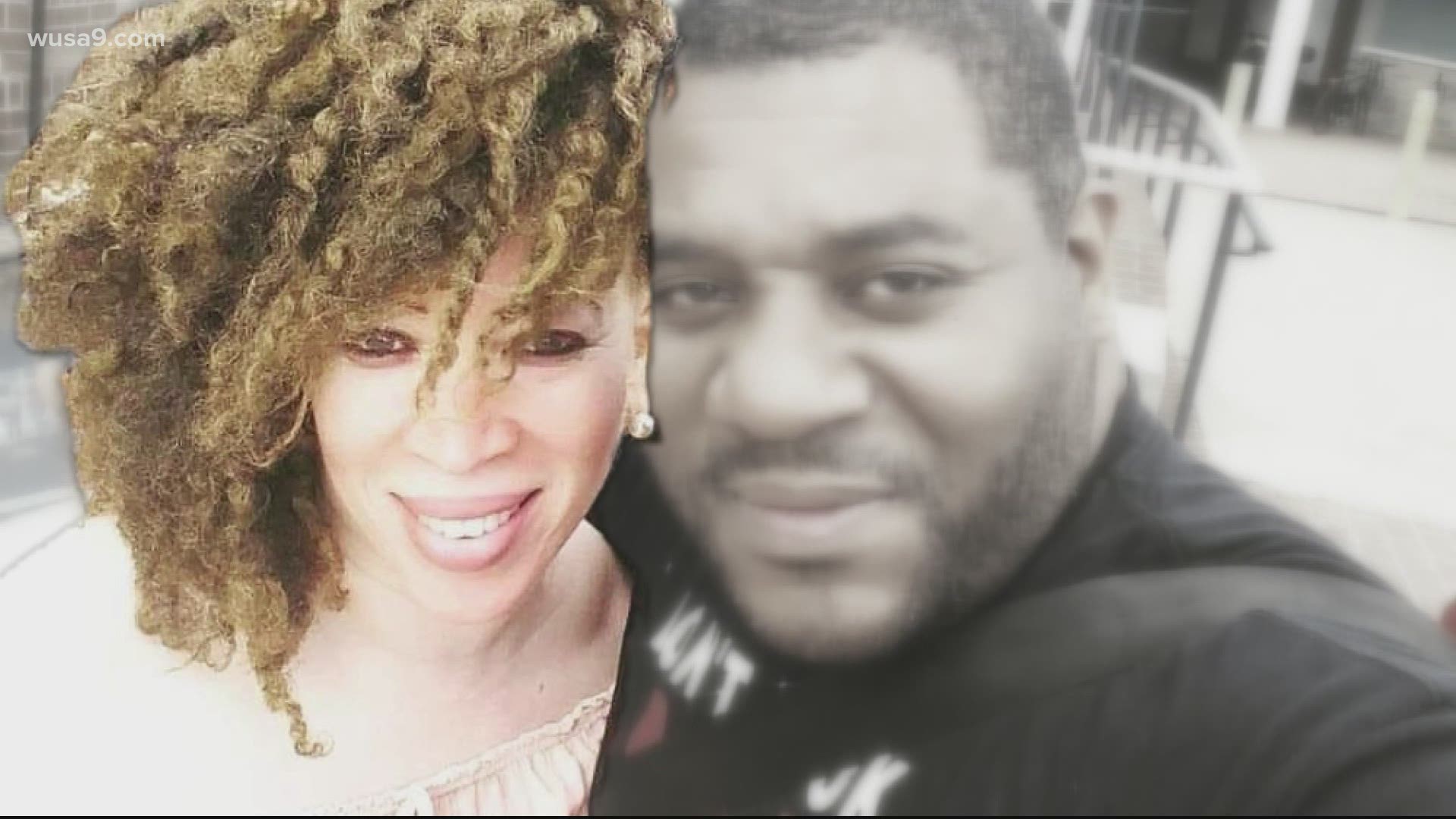 WASHINGTON — It's been a year since COVID-19 first made it to the area -- and took the lives of three members of one D.C. family in one month.

"It’s going on one year and the pain still exists," Shanta Leake-Cherry said. "We're still in a pandemic. Lives are still being lost. And just looking back, it feels like it happened yesterday."

It was back in March 2020 -- when first her older sister, Enekee, contracted COVID and died in the hospital on April 11.

A couple of weeks later on April 28, Shanta's older brother, John, died from COVID in a different hospital. Two days later, her mom, Leslie, also died from the virus, in yet another hospital.

RELATED: TIMELINE: It's been 1 year since the first COVID case was identified in the DMV

She said making it even harder is that she didn't get a chance to visit any of them while they were in the hospital -- and they haven't yet been able to hold a memorial service for them.

“It was hard. Because it was almost like we just couldn't get a break," Shanta said. "It was just overwhelming.”

Credit: Shanta Leake-Cherry
74-year-old Leslie Leake and two of her children, 45-year-old Enekee and 44-year-old John, Jr., died from the coronavirus in April.

Now -- she feels overwhelmed visiting her parents' house -- where her dad still lives. It was the meeting spot for any family function, she said.

“It's like a void. When I come here, it’s emotional," Shanta said, choking up. "And most of the time I avoid coming here because it's just not the same.”

But those memories help her get through the day...as she reflects on lives well-lived.

"One thing we did -- we lived, we loved, we laughed," Shanta said. "We knew how to have fun... Even if we had a disagreement, we still ended it in love. Love was our foundation. Love is what we knew."

She says that's something her mom taught her and all her siblings.

"My mom was love. And she exemplified that with everybody that she came in contact with," she said. "My sister Nicky, she was life. She was the life of the family, the life of every party. … My brother John, he was I would say the clown. He was a jokester."

They've all left enormous holes in Shanta's life -- but she said her faith keeps her going.

That's something she holds on to in tough moments, like when she visits their three new graves. They're a somber reminder of the impact the virus can have.

As the anniversary of their deaths approaches, Shanta urges everyone to remember that the pandemic isn't over.

"I think the unfortunate is that we lose sight of the pandemic," she said. "And I get it, everybody wants to get back to some sense of normalcy. But at this point, life is just different. And we just have to keep that in mind and just do what we can so that we hopefully can get beyond this pandemic."

There is one thing everyone can do from a distance, she said: "Love on your family. Because you just don't know.”

Now -- Shanta is focusing on making sure her nieces and nephews that have been left without parents are taken care of -- even starting a college fund for one.

She hopes to have a memorial service to honor their memories later this year.

Credit: Dave Satchell
Shanta Leake-Cherry visits the graves of her sister, brother, and mother, whom she lost to COVID in April 2020.