The Rappahannock Health District of Virginia has one of the highest current levels of community transmission in the DMV, according to the CDC. 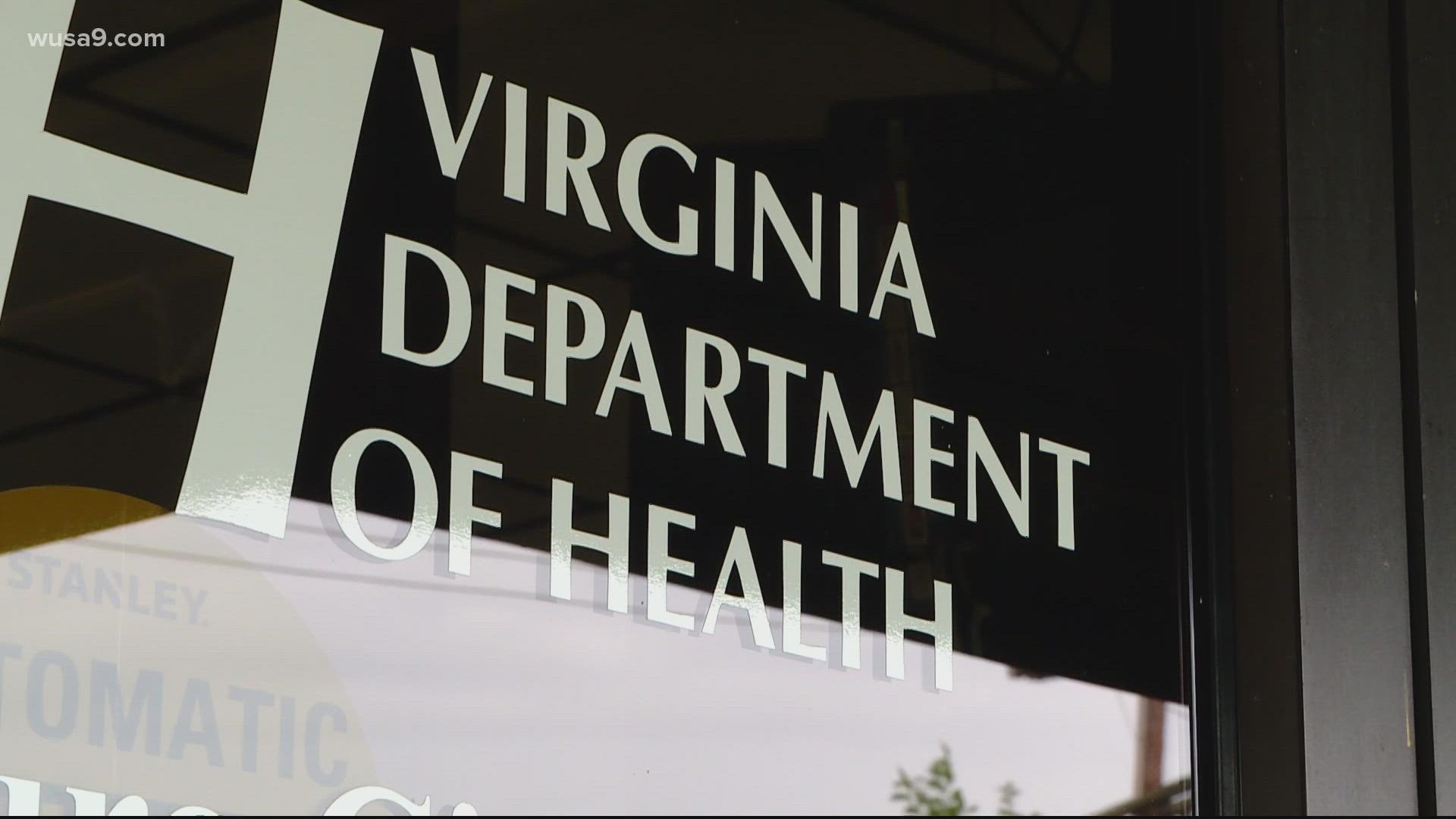 22 residents in the Rappahannock Health District of Virginia were hospitalized due to coronavirus as of Tuesday, versus 11 people the previous Thursday, according to Chamberlin.

While much of the commonwealth remained in the "moderate" range just last week, all of Northern Virginia has been upgraded to either moderate or high, but transmission ratings where the CDC recommends masks be worn indoors, regardless of vaccination status.

Due to increasing numbers, Stafford County was upgraded to the CDC's "high" rating on the community transmission scale, shown in red on the map below.

“It's just disheartening to see the numbers continue to go back up again," Chamberlain said, citing a 10.2% positivity rate in Stafford County, who had dipped below the 2% range earlier in the year.

VDH data says 59% of the adult population has received at least one dose of the vaccine.

This upswing in cases is being driven by the unvaccinated and younger adults, according to Chamberlain.

RELATED: VERIFY: When will your community need a mask mandate? Here's what the CDC recommends

“The lowest vaccine rate in any demographic is the 25 to 44, years old age group," Chamberlin reported.

The County's School Board is expected to decide Wednesday whether or not to require masks during the upcoming school year.