There's a rise in COVID-19 cases in the DMV. Here's why experts are concerned

The bump in cases came as the Centers for Disease Control (CDC) reported that the Delta variant accounts for around 83% of all new cases around the country. 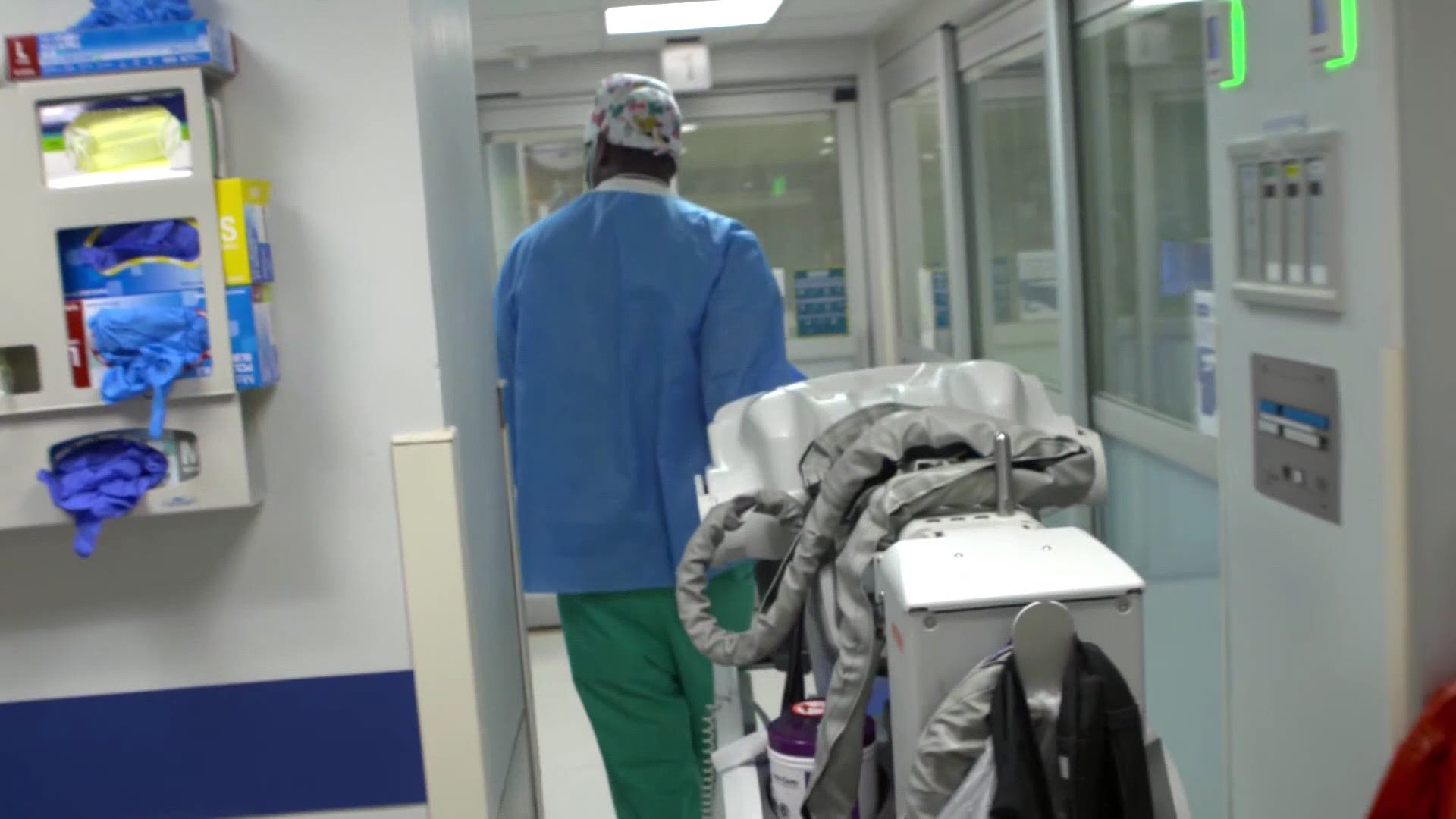 Across the border in Virginia, the Department of Health reported a 429 seven-day average of new cases on Tuesday. On June 20, the same figure was reported at 136.

D.C. has also not been spared from the increases.

The bump in cases came as the Centers for Disease Control reported on Tuesday that the Delta variant accounts for around 83% of all new cases around the country.

Following the increases. the Virginia Hospital and Healthcare Association (VHHA) believed a simple solution could help improve the situation.

"The best way to be safe is to get vaccinated. It really is that simple," said Vice President of Communications Julian Walker. "If you want to show your appreciation and want to thank a health care provider, get vaccinated.”

While current numbers remain far below the levels seen during the recent winter, the Virginia Hospital and Healthcare Association recently voiced its support once again for vaccine requirements for hospital workers around the state.

A statement from the group highlighted how many of the cases reported after late January occurred in people who hadn't been vaccinated.

“The scientific evidence clearly demonstrates that the COVID-19 vaccines prevent people from becoming seriously ill, requiring hospitalization, or dying from the virus, as well as spreading it to others," the statement read. "Virginia Department of Health data shows that since late January when vaccines first became available to the general public in the Commonwealth, 99.4 percent of cases, 99 percent of hospitalizations, and 99.3 percent of deaths have occurred in people who have not been vaccinated.”

Moving forward, Walker told WUSA 9 that it would be important for others to keep taking the virus seriously to avoid case numbers from growing worse.

"What we hope doesn’t happen is that we see another surge," he said. "The big takeaway is to be vigilant and not get careless.”