Coronavirus in the DMV: June 9

The coronavirus impact on the DMV continues to grow. Here are the latest updates. 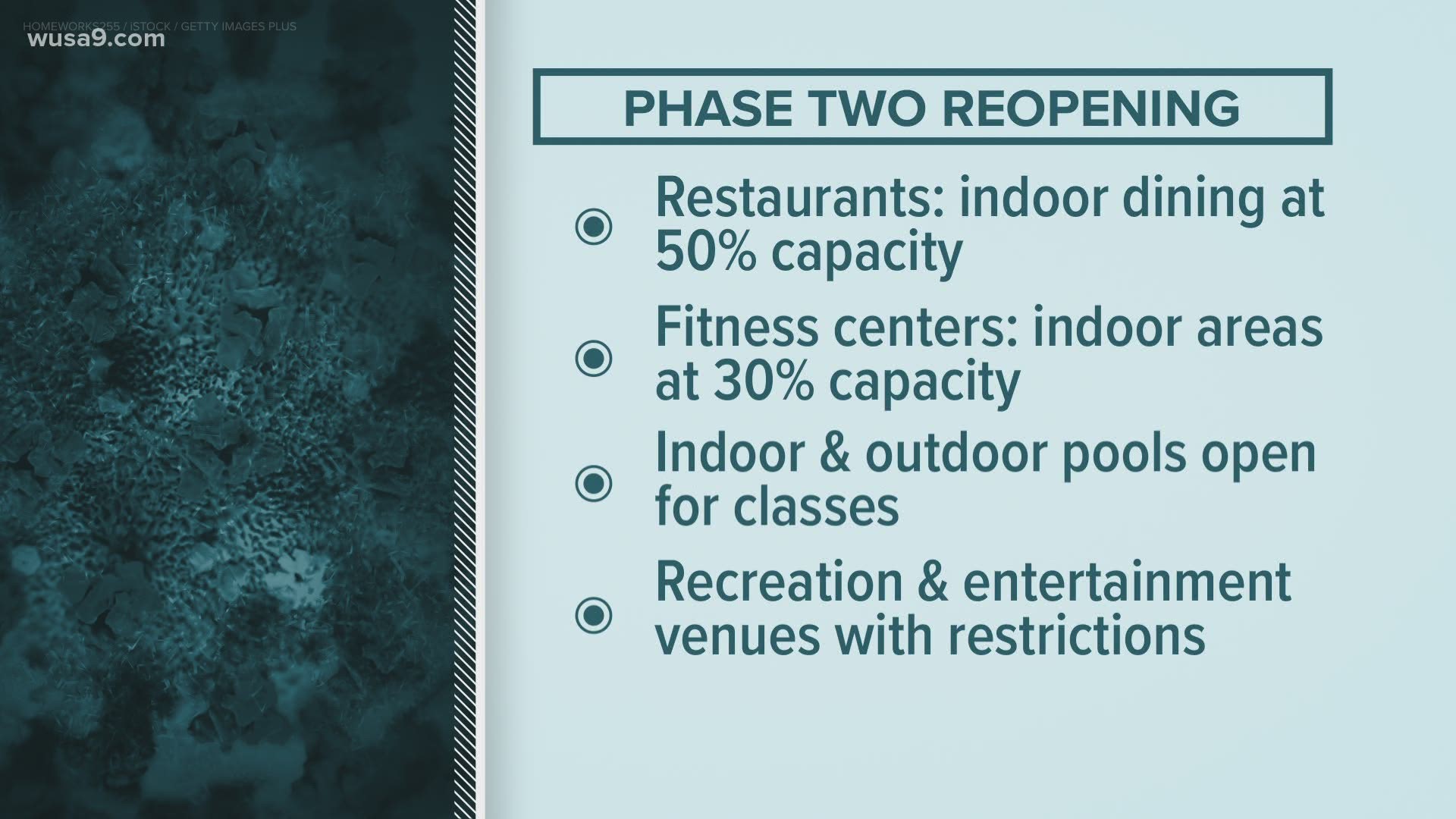 WASHINGTON — The novel coronavirus (COVID-19) is spreading across the DMV, leading to unprecedented changes to our everyday life to reduce the disease.

This blog details the latest updates from D.C., Maryland, and Virginia.