Coronavirus in the DMV: July 3 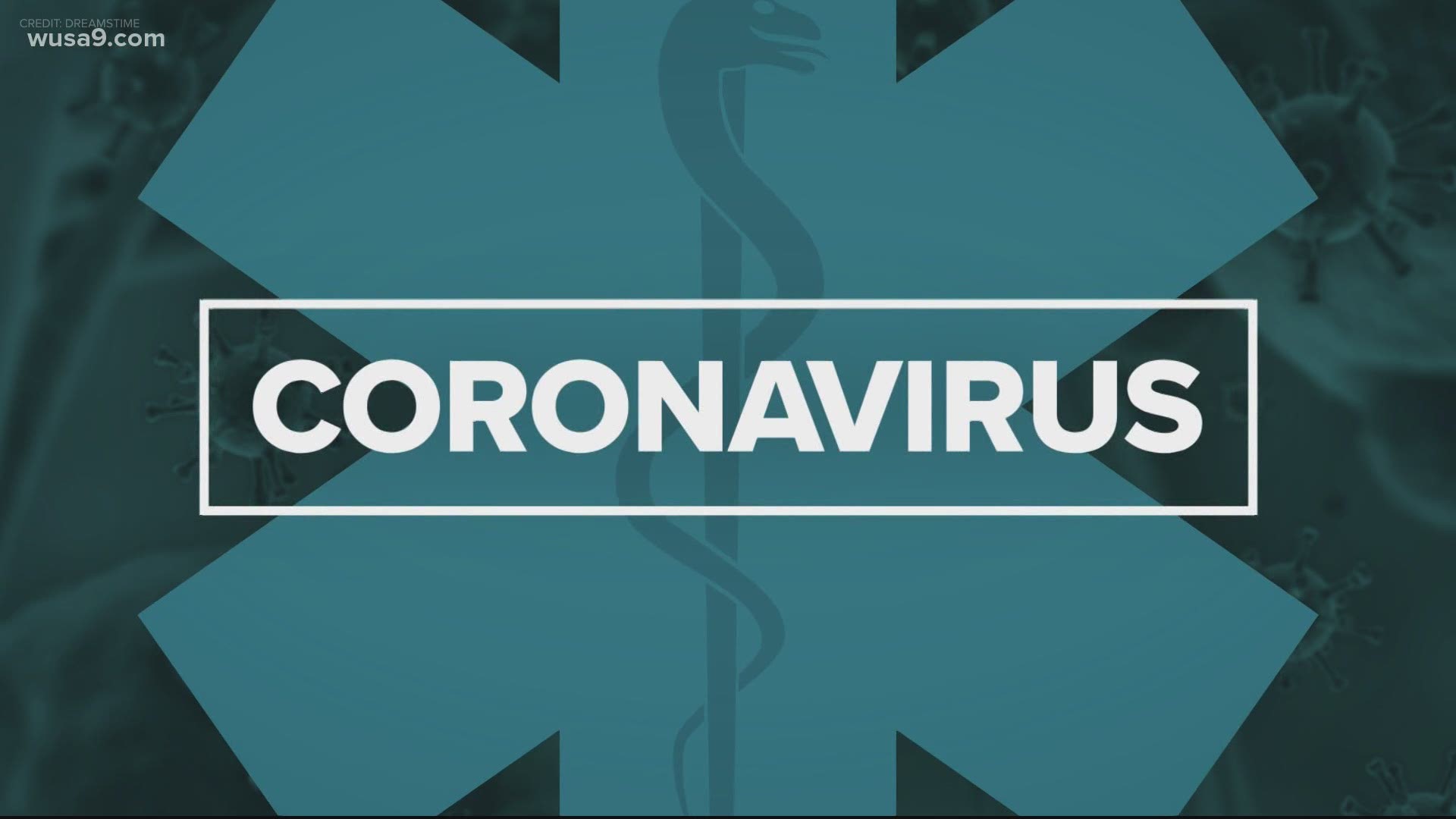 RELATED: COVID-19 cases in some young adults in Virginia Beach up 250%

RELATED: VERIFY: Why researchers say protests have not contributed to rise in COVID-19 cases

RELATED: Confirmed coronavirus cases are rising in 40 of 50 states heading into holiday weekend