Coronavirus in the DMV: September 15

The coronavirus impact on the DMV continues. Here are the updates for September 15. 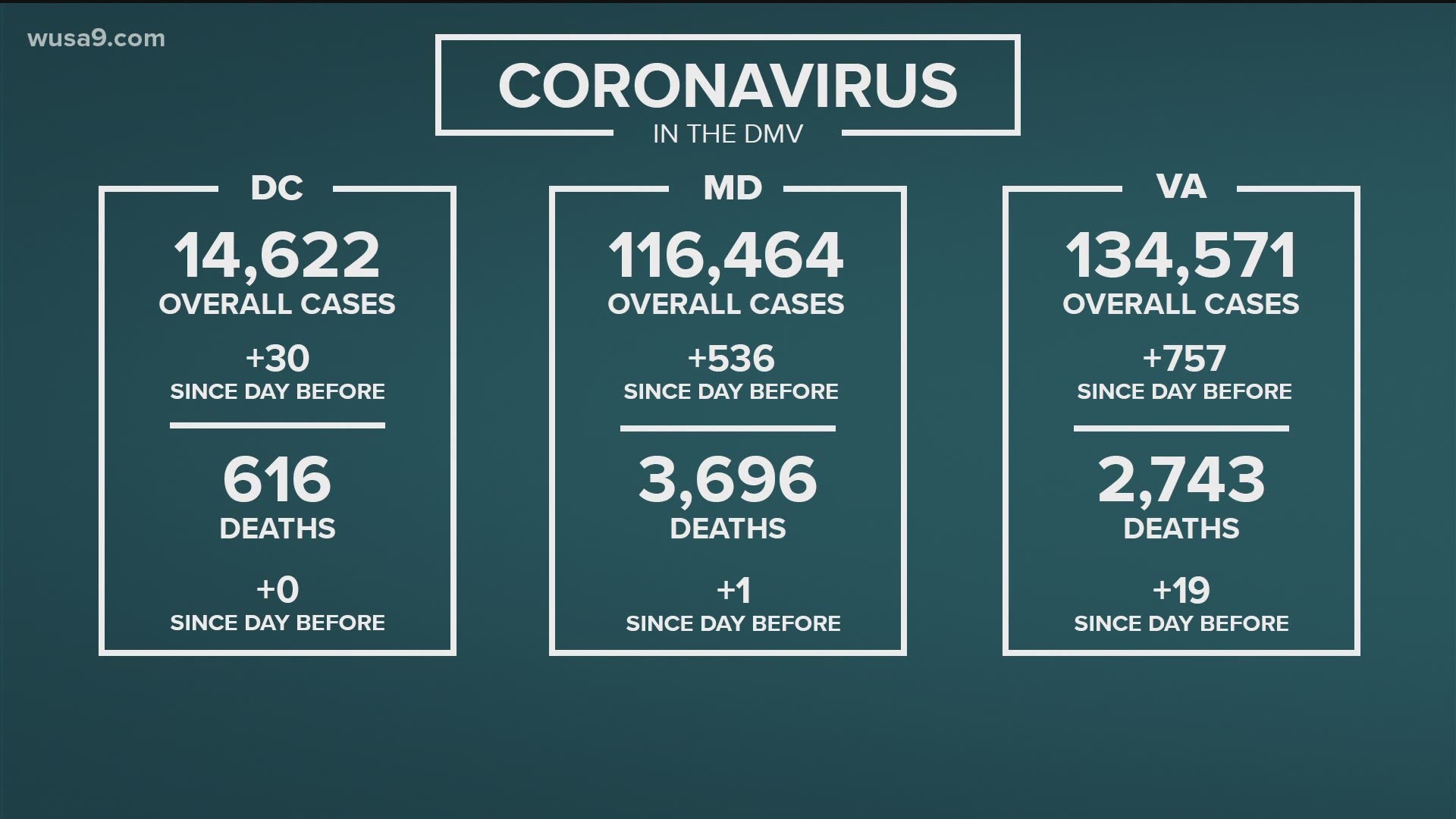