Coronavirus in the DMV: July 9 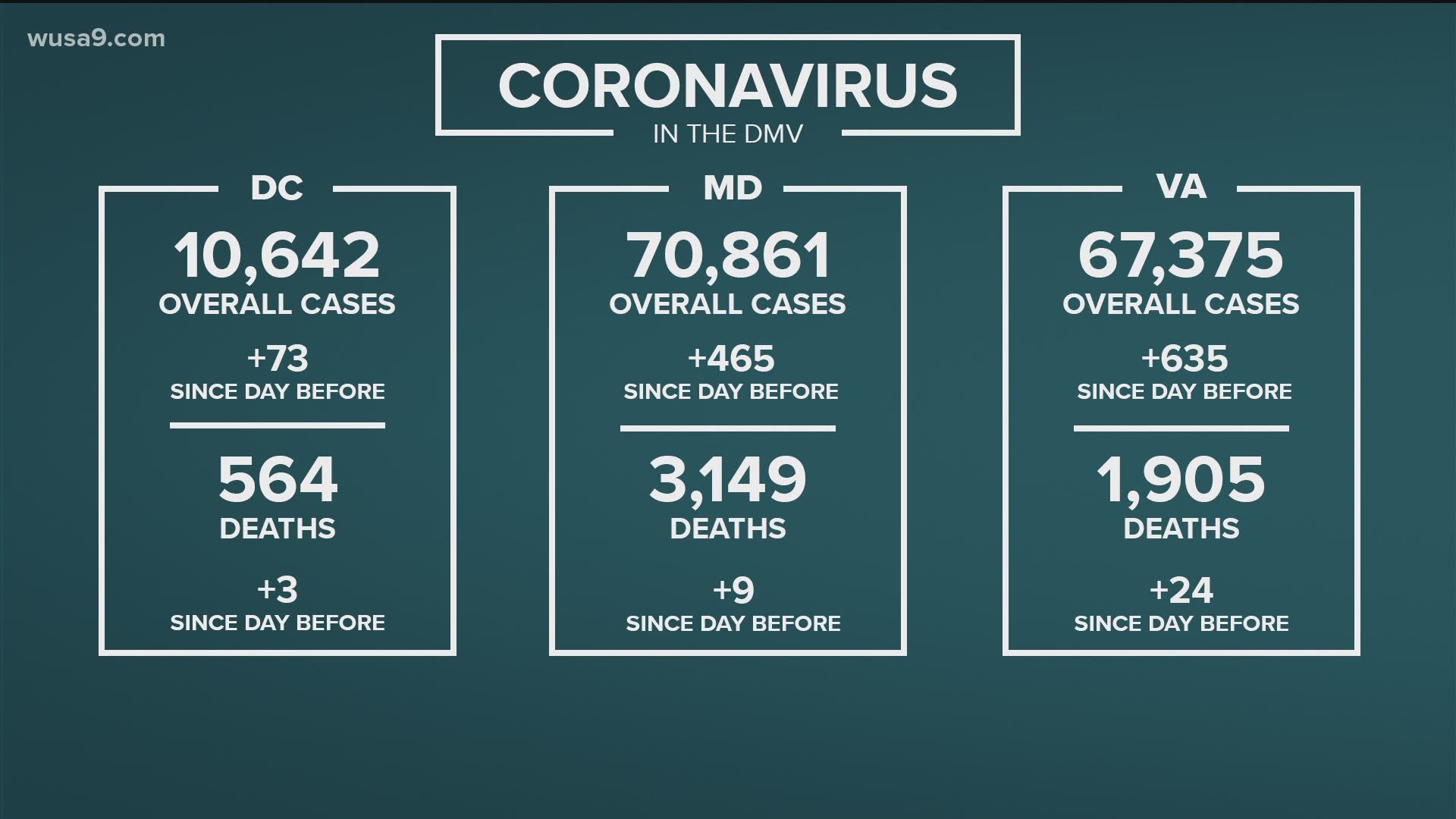 RELATED: China defends WHO, lashes out at US move to withdraw

RELATED: Is it safe to visit the dentist during the pandemic?