Tom Hanks gives coronavirus update: No fever but 'the blahs'

Tom Hanks and Rita Wilson announced last week they had contracted the coronavirus. 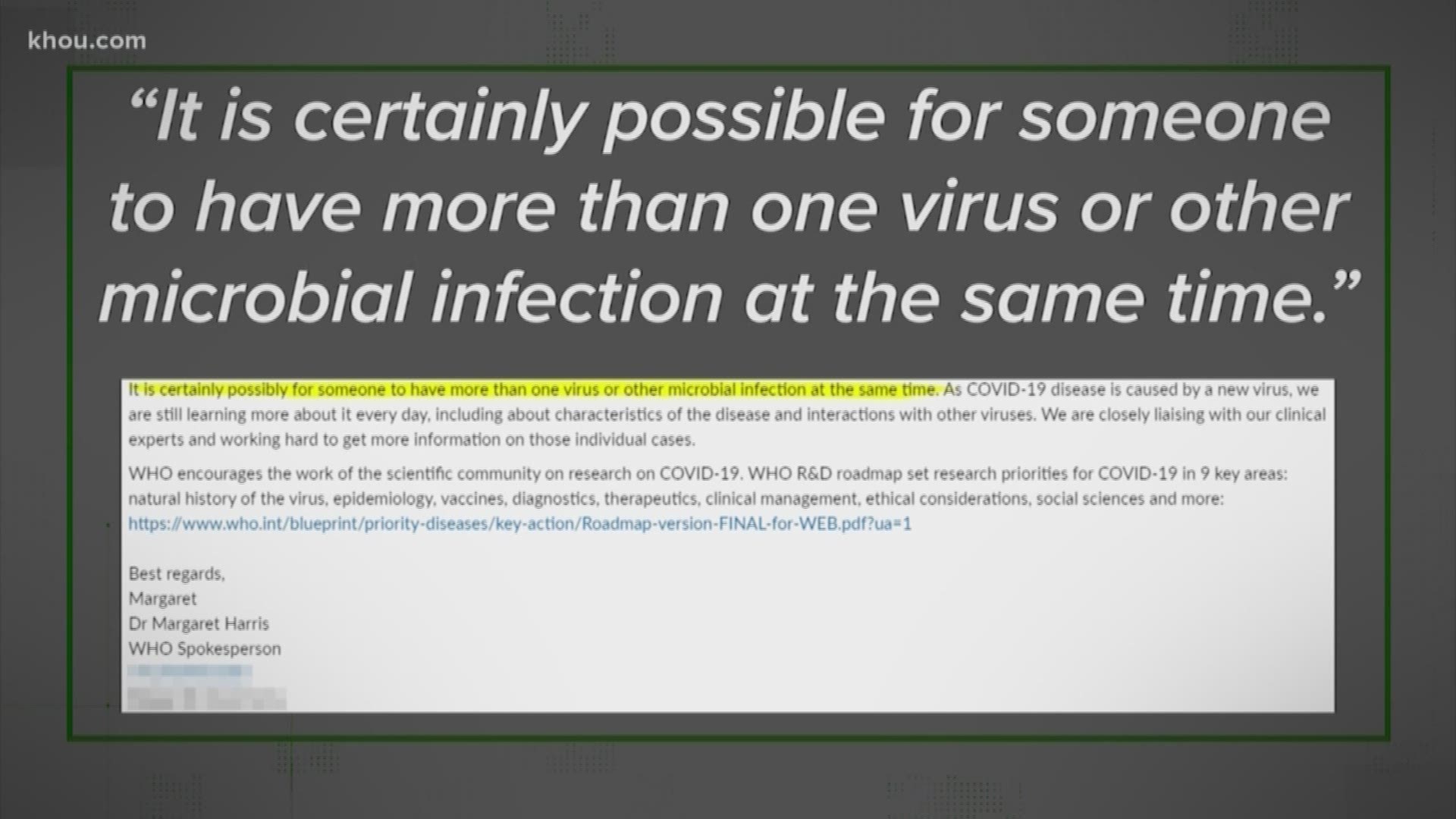 CANBERRA, Australian Capital Territory — One week after testing positive for COVID-19 in Australia, Tom Hanks said he and his wife Rita Wilson are feeling "much the same."

"Good News: One week after testing Positive, in self-isolation, the symptoms are much the same. No fever but the blahs," he wrote in a tweet.

Hanks said folding laundry would tire them out, leading to "a nap on the couch."

But he made light of their situation, joking that his wife kept beating him in gin rummy and commenting on his use of polarizing Australian food spread Vegemite.

"I have learned not to spread my Vegemite so thick," he said.

He also posted a photo of a typewriter he traveled with.

"We are all in this together. Flatten the curve," he wrote.

Hanks and Wilson have reportedly been released from an Australian hospital five days after they were diagnosed with the new coronavirus.

Queensland state's health department would not comment on media reports Tuesday that the 63-year-old celebrities had been discharged from the Gold Coast University Hospital to self-isolate in a rented house.

Hanks’ management did not respond to a request for comment.

The couple announced last week they had been diagnosed with the virus. They first became concerned after feeling tired with body aches, chills and fevers. They opted to get tested and learned they were positive.

The couple arrived in Australia in late January on the Gold Coast where an untitled Elvis Presley biopic directed by Baz Luhrmann was to be shot. Hanks plays Presley's manager, Colonel Tom Parker. The film has suspended production.