A fourth passenger that was on a cruise ship quarantined for coronavirus has now died, Japanese officials confirmed. 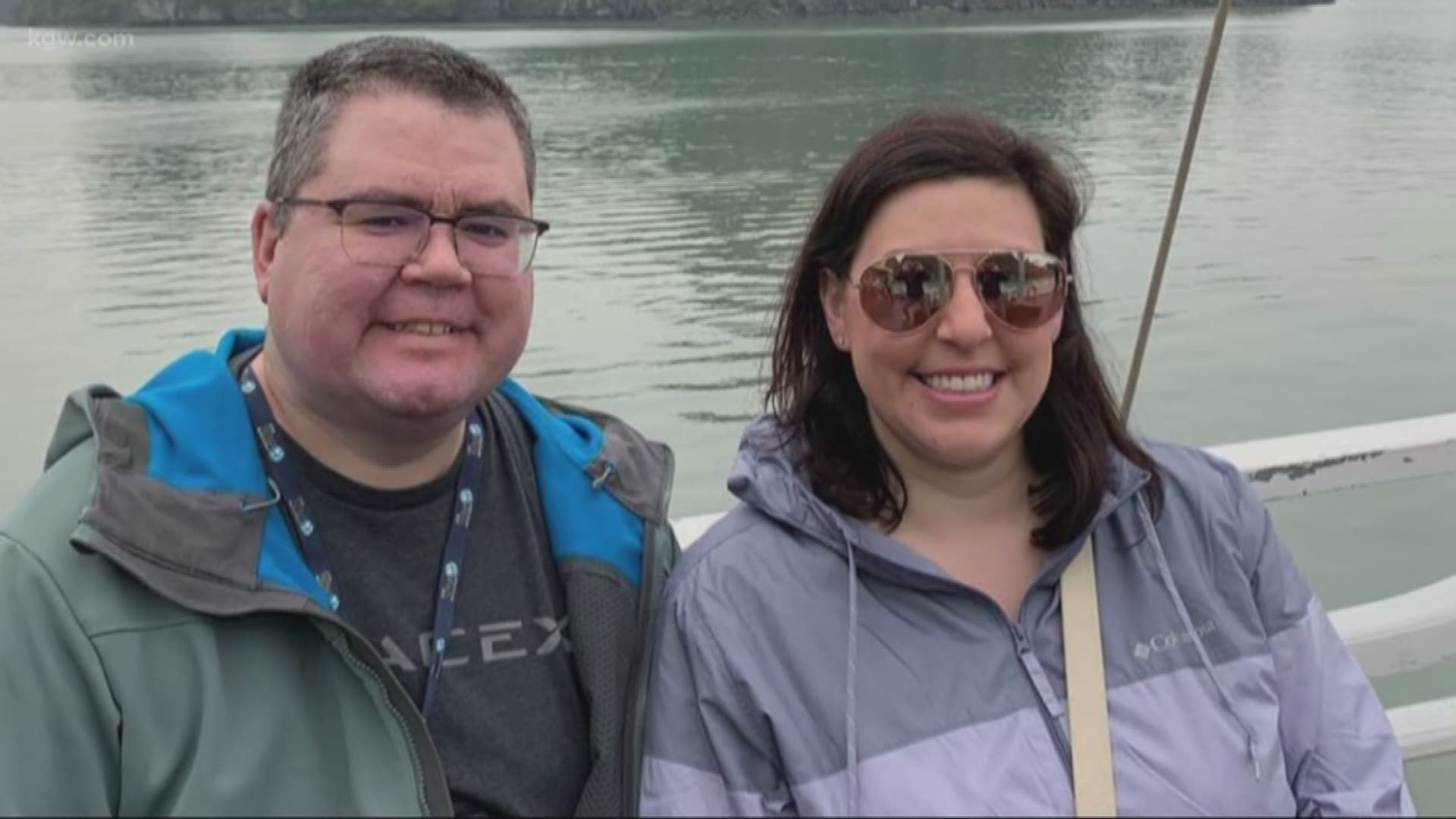 SEOUL, South Korea — China and South Korea are reporting more cases of the new virus that has been concentrated in North Asia. But concerns are growing about increasing clusters of the disease in the Middle East and Europe.

Japan's Ministry of Health confirmed Tuesday that an 80-year-old passenger from the Diamond Princess cruise ship has died.

Three other Diamond Princess passengers died recently from coronavirus, two Japanese men and a woman, all in their 80s.

China reported 508 new cases and another 71 deaths. That brings mainland China's totals to more than 77,600 cases and more than 2,600 deaths.

South Korea now has the second most cases with 977. Health workers continue to find batches in the southeastern city of Daegu and nearby areas, where panic has brought towns to an eerie standstill. The new deaths bring the world's total to more than 2,700.

Japan's Prime Minister Shinzo Abe says new measures like companies letting their employees work from home and hospitals expanding their capacity to treat many patients will determine if Japan could control its coronavirus outbreak. Abe said slowing down the pace of new infections was crucial to stopping the spread of the disease. Japan has confirmed 850 cases, third-highest among nations.

RELATED: US, South Korea to cut back military moves as CDC issues new warning due to coronavirus

RELATED: VERIFY: Dean Koontz did not predict the coronavirus outbreak in his 1981 book

The government urged people with mild illness to stay home or go to family doctors instead of hospitals with specialized virus-control facilities, which are treating many seriously ill patients already.

Shares were mixed in Asia Tuesday after Wall Street suffered its worst session in two years. It followed the Dow Jones Industrial Average slumping more than 1,000 points Monday -- losing all its gains in 2020 -- on fears the outbreak will weaken the world economy.

Dubai International Airport, the world’s busiest for international travel, says the UAE is limiting flights to Iran over the outbreak. The airport said in a statement to The Associated Press on Tuesday that “all flights to and from the Islamic Republic of Iran, with the exception of Tehran, have been suspended until further notice.”

It added that “all passengers arriving on direct flights from Tehran will receive thermal screening at the airport.” The move comes after Bahrain, which on Tuesday confirmed it has eight cases so far, all travelers who had come in through Dubai, announced a 48-hour ban on flights from Dubai and Sharjah over the outbreak.