No coronavirus cases have been reported at the county Correctional Center, but State's Attorney Aisha Braveboy says reducing numbers now is a good idea. 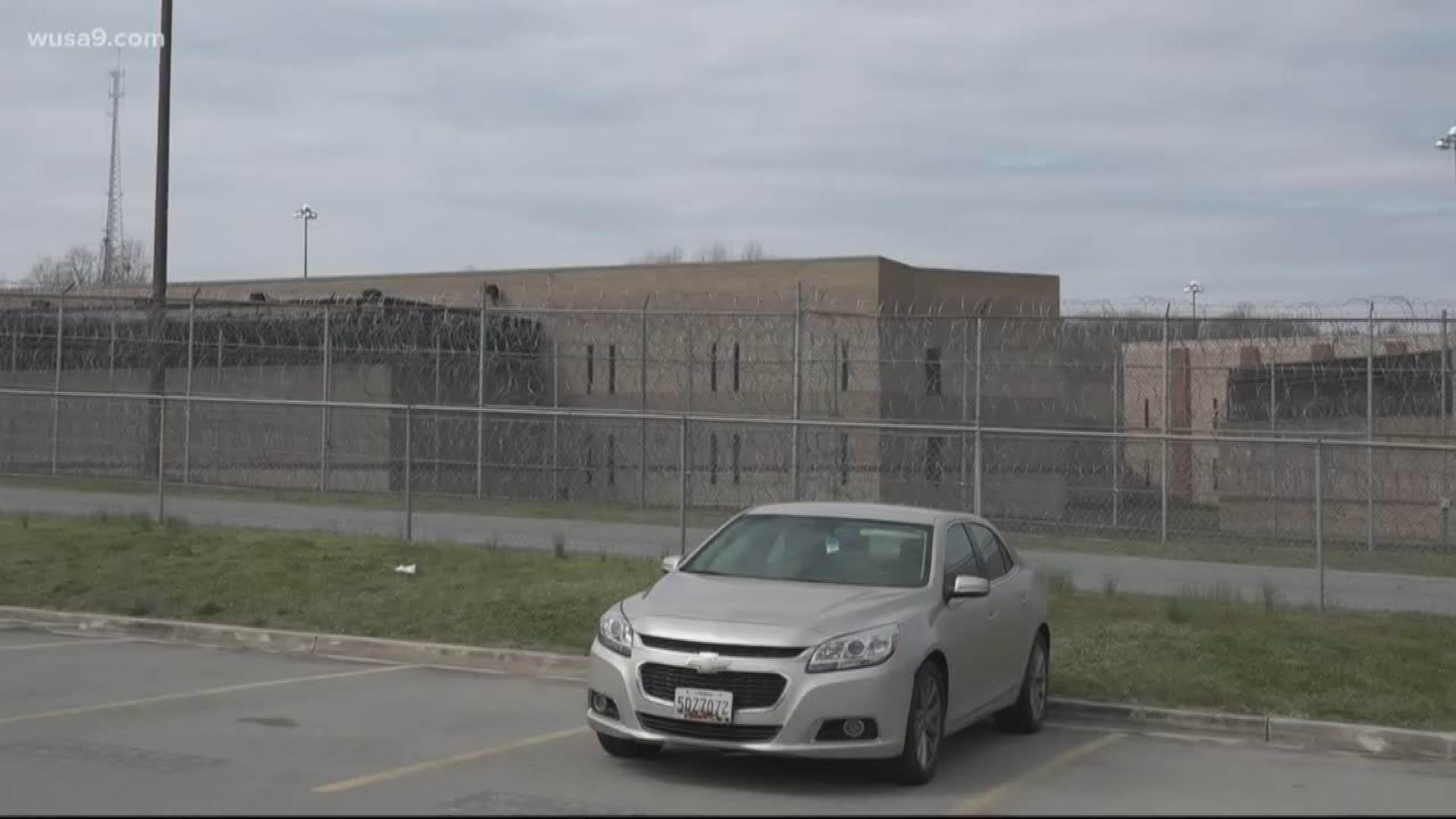 UPPER MARLBORO, Md. — Update: A District Court judge agreed to release 50 inmates charged with low level offenses, in an effort to prevent the spread of coronavirus within the jail.

In Prince George's County, attention is shifting to a place where social distancing is impossible: jail cells.

The county's top prosecutor said she wants to get as many people released from the correctional center as possible to reduce the risk of creating a breeding ground for coronavirus.

No cases of coronavirus have been discovered at the jail and none are suspected so far, according to corrections officials.

The Prince George's County Courthouse is closed to the public and all trials have been postponed until at least April 6. Inmates awaiting trial in jail are looking at extended stays due to the legal delays.

"Our correctional officers are advising inmates to practice social distancing when they are out of their cell," Andrew Cephas, spokesman for the correctional center, said.

A  man identifying himself as Charles Walker was released Wednesday, and said social distancing in the jail is a fantasy.

"They got people packed up in there," he said.  "They're too close. There 'aint no kind of 6-feet away at all."

But the correctional center is at less than half capacity already, according to a statement from the Department of Corrections.

RELATED: LIST: Where you can get tested for coronavirus in the DMV

The department reports there are currently 723 inmates in a facility that can house 1524. Of those 723, 643 are waiting to go on trial, while the other 80 have been convicted and are serving county sentences, according to a department statement.

A spokesman said even at that level, cells continue to be double occupancy with inmates sleeping 3 feet apart.

According to the department statement, all incoming inmates are screened for coronavirus symptoms including a fever and a history of travel or contact with suspected cases.

The facility also has negative pressure isolation rooms where inmates with infectious diseases like the flu or COVID-19 can be housed safely, the statement said.