Coronavirus in the DMV: August 14 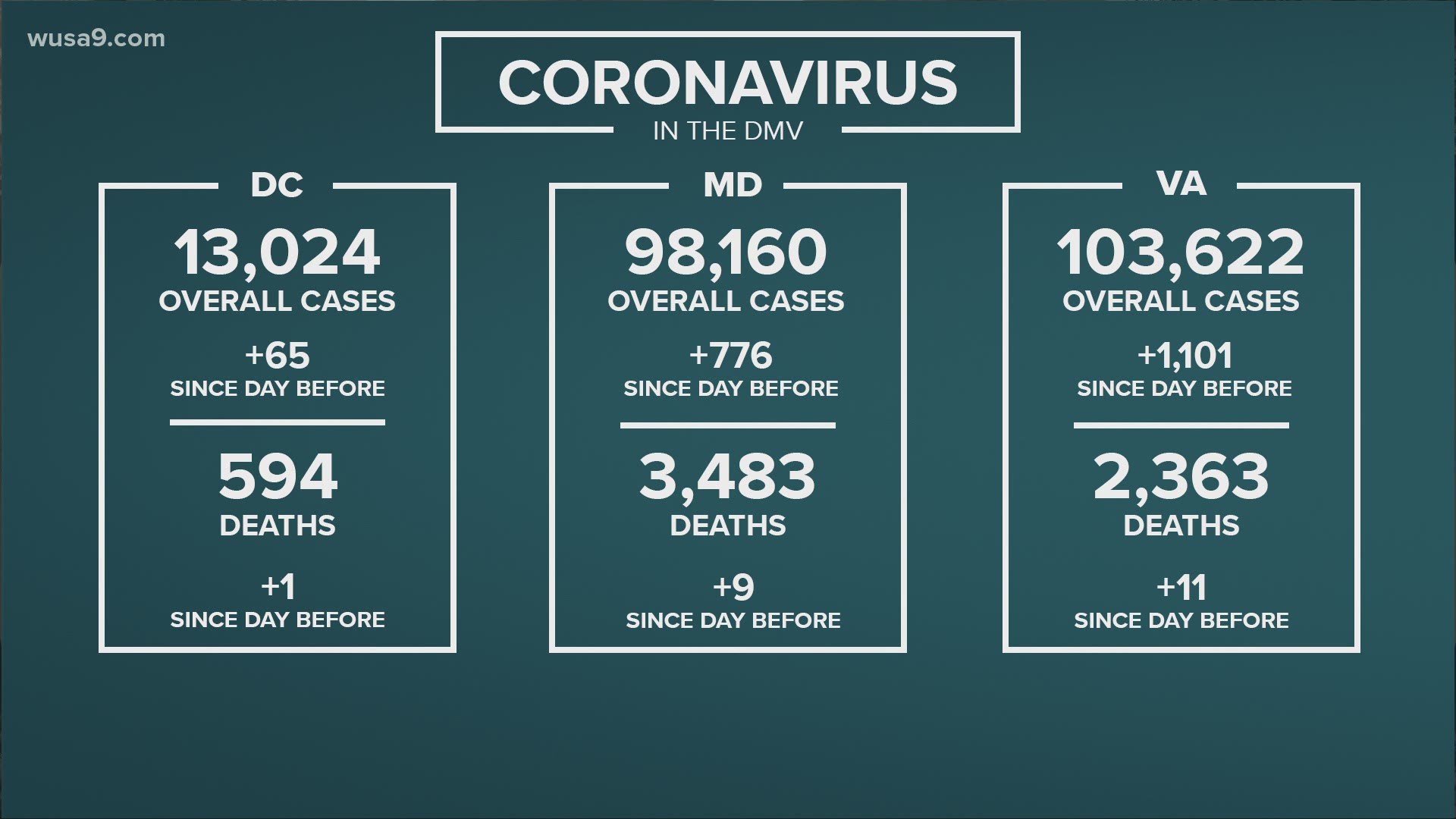