COBRA payments for unemployed workers can cost $1,000 a month or more. 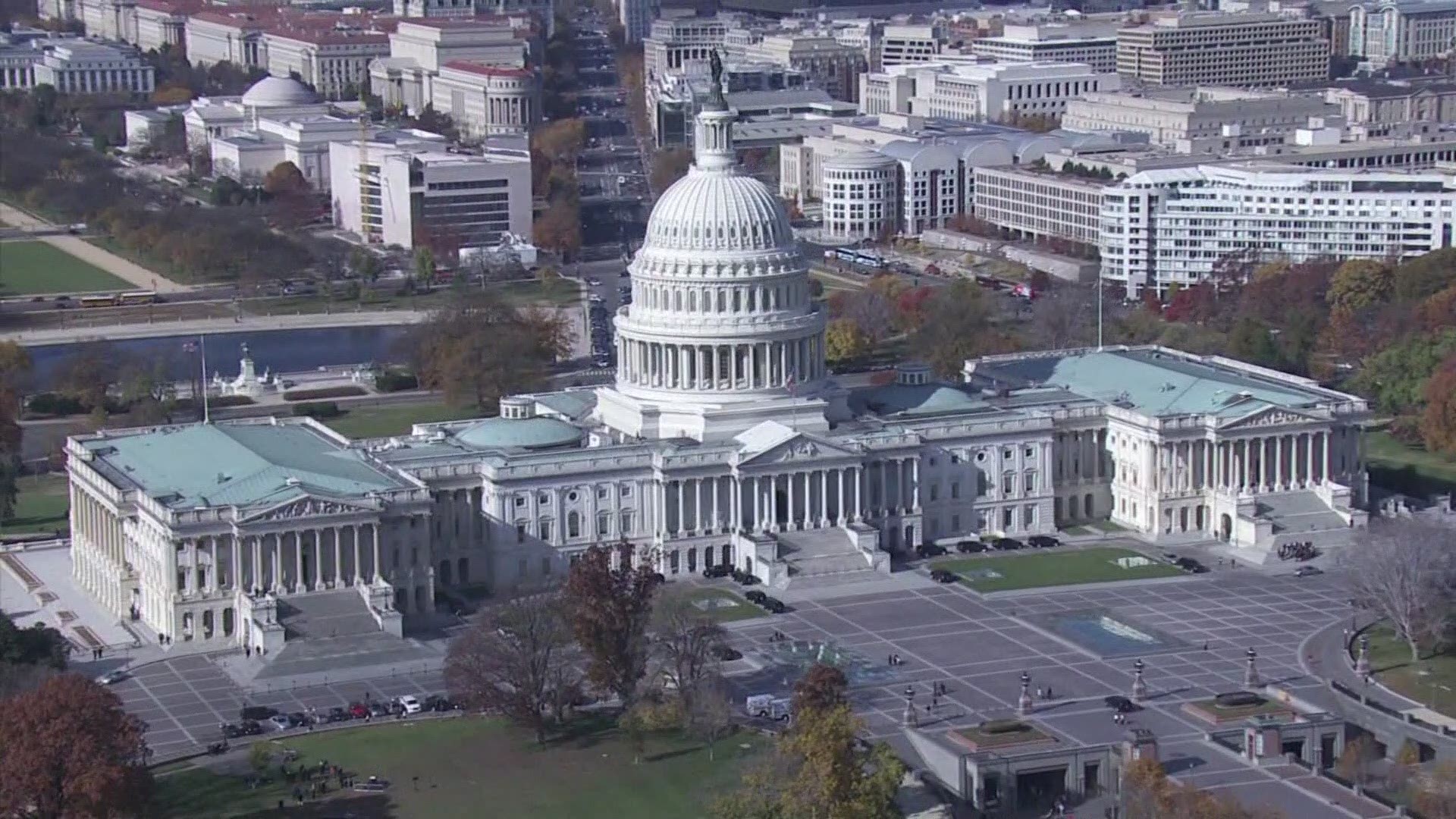 WASHINGTON — The staggering unemployment numbers resulting from coronavirus have turned lives upside down. One health care group, Health Management Associates, now estimates between 12-35 million people are projected to lose their employer-sponsored health insurance if the unemployment rate hits 17%. It currently stands at around 13%.

Last week, Congress passed a massive economic stimulus plan to try to offer some relief to struggling Americans. But left out of that $ 2 trillion package was money to help millions of newly unemployed Americans keep their health care coverage – Americans like like Kendrick Wilson, of Odenton, Maryland.

Wilson is a glass and metal worker who says he recently lost his job as a result of cutbacks due to the coronavirus. And just like his co-workers, his health care coverage will soon be gone too.

“But any of them that lose health insurance, I'd say 95% of them won't be able to afford COBRA,” Wilson said.

COBRA is the federal law that requires employers to let you hold onto your health insurance when you’re laid off. But here’s the catch – you have to pay the entire cost of the plan, including your employer’s portion, to maintain the same level of benefits you had before you lost your job.

And that can be prohibitively expensive, with costs exceeding $1,000 a month or more depending on the size of your family.

“Despite government and private sector relief in the form of expanded  unemployment benefits and extended deadlines for mortgages etc., the cost to a family to maintain their current health coverage on a monthly basis will still be unaffordable,” said Sean McGarvey, President of NABTU.

Virginia Congressman Bobby Scott (D-3rd District) says COBRA assistance should have been part of the last economic stimulus package passed by Congress. He’s part of a group of Democrats calling for 100% coverage of COBRA costs during the pandemic to be included in the next round of economic stimulus being discussed in Congress.

“It's important that we do this,” Scott said in an interview with WUSA9 Chief Investigative Reporter Eric Flack. “And when the next round of legislation takes place, we want to make sure the COBRA benefits are included.”

Illinois Senator Dick Durbin (D) is leading the fight in the Senate.

“Our nation faces an increasingly dire situation if we do not help laid off Americans keep their health insurance coverage in the midst of this crisis,” Durbin said in a statement to WUSA9. “If we want to mitigate the harms caused by this pandemic and help middle-class Americans, ensuring continued access to health coverage is a vital next step."

But the idea has yet to receive widespread public support from Republicans, possibly because, with millions filing for unemployment and the numbers rising everyday, right now no one knows how much it would cost.

“I don’t know what the price tag is,” Scott said. “But you know, I think there is a sense of urgency that if people are losing jobs, losing their insurance, sometimes you just have to do it.”

Wilson is hoping Congress does it soon.

WUSA9 has learned congressional leaders have requested a cost estimate from the Congressional Budget Office, but still don’t have an exact dollar figure.

Congress included a similar provision in the American Recovery and Reinvestment Act of 2009, but it only covered 65% of an individual's COBRA costs. Sources familiar with that program told WUSA9 that, when you have no income, even covering 45% of your health insurance premium is cost prohibitive for many people.

As a result, few people took advantage of the COBRA provision in the ARRA program.