Reports: Coachella and Stagecoach music festivals may move to October due to coronavirus

Hundreds of thousands of fans would converge on an area with confirmed cases of COVID-19. 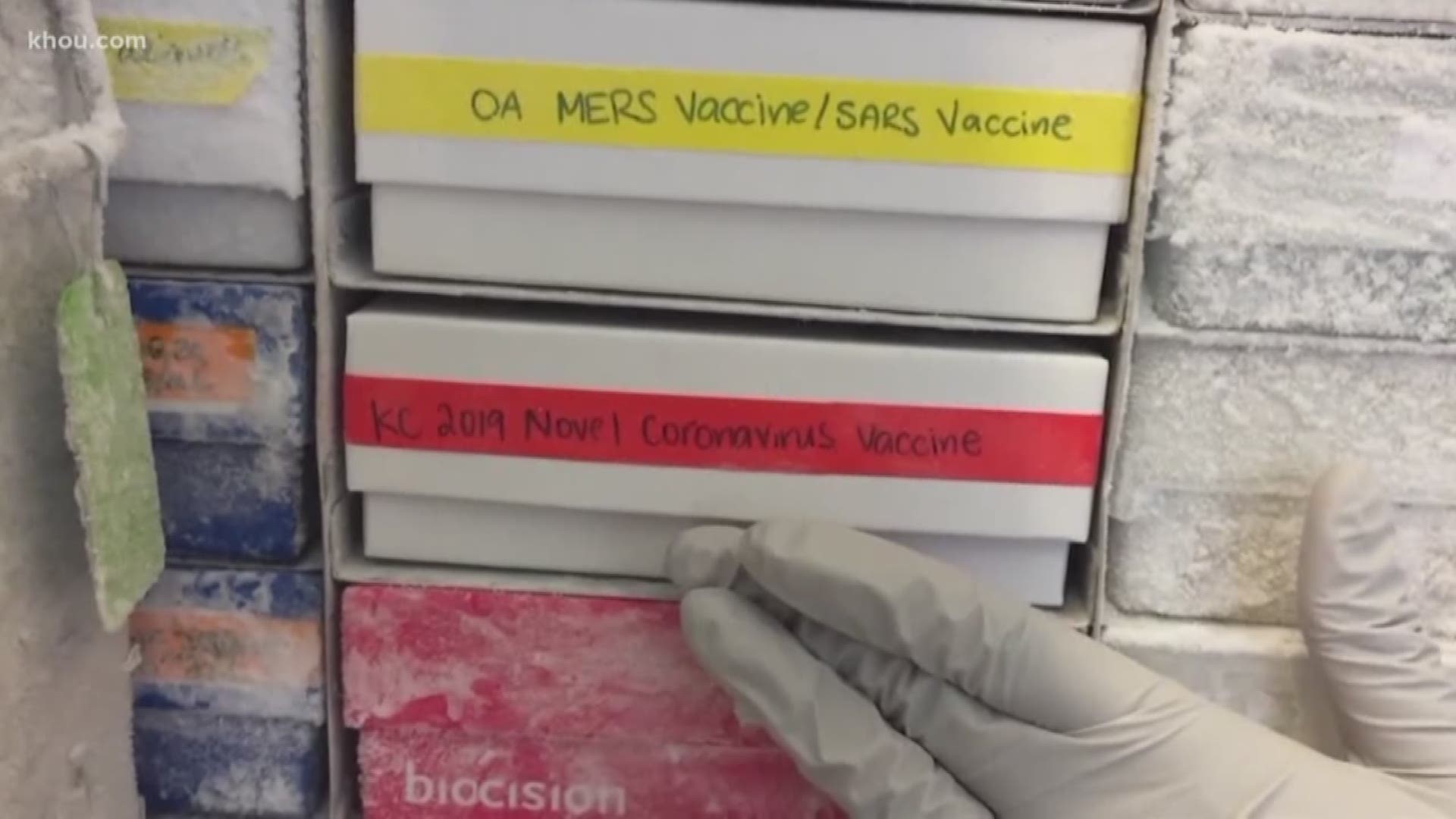 The Coachella and Stagecoach music festivals may need to be postponed to October due to concerns over the spread of the coronavirus, according to multiple reports. If they can't, they may be canceled.

The Hollywood Reporter reported Monday that a decision was expected within 48 hours. Billboard reports that if a move is not approved, the festivals may have to be canceled.

RELATED: 'Jeopardy!' and 'Wheel of Fortune' to tape without audiences due to coronavirus

The events would bring an estimated 250,000 fans to Riverside County, Calif., a place where there have been multiple confirmed cases of COVID-19. A local public health emergency was declared in the county over the weekend.

There has been an increase in demand and action around the world to curtail events in which there would be large gatherings of people which could spread the virus further.

The city of Austin, Texas, canceled the South by Southwest arts and technology festival last Friday.

Several sporting leagues in Asia and Europe have started holding competitions without spectators. The NCAA has been asked to consider doing the same for the men's and women's basketball tournaments which begin next week.

There were multiple reports Monday that the popular TV gameshows "Wheel of Fortune" and "Jeopardy!" plan to tape upcoming episodes without live studio audiences.