Rickey Dobbs has now delivered 500 bowls of Indian cuisine, feeding more than 200 healthcare workers at five hospitals across the region. 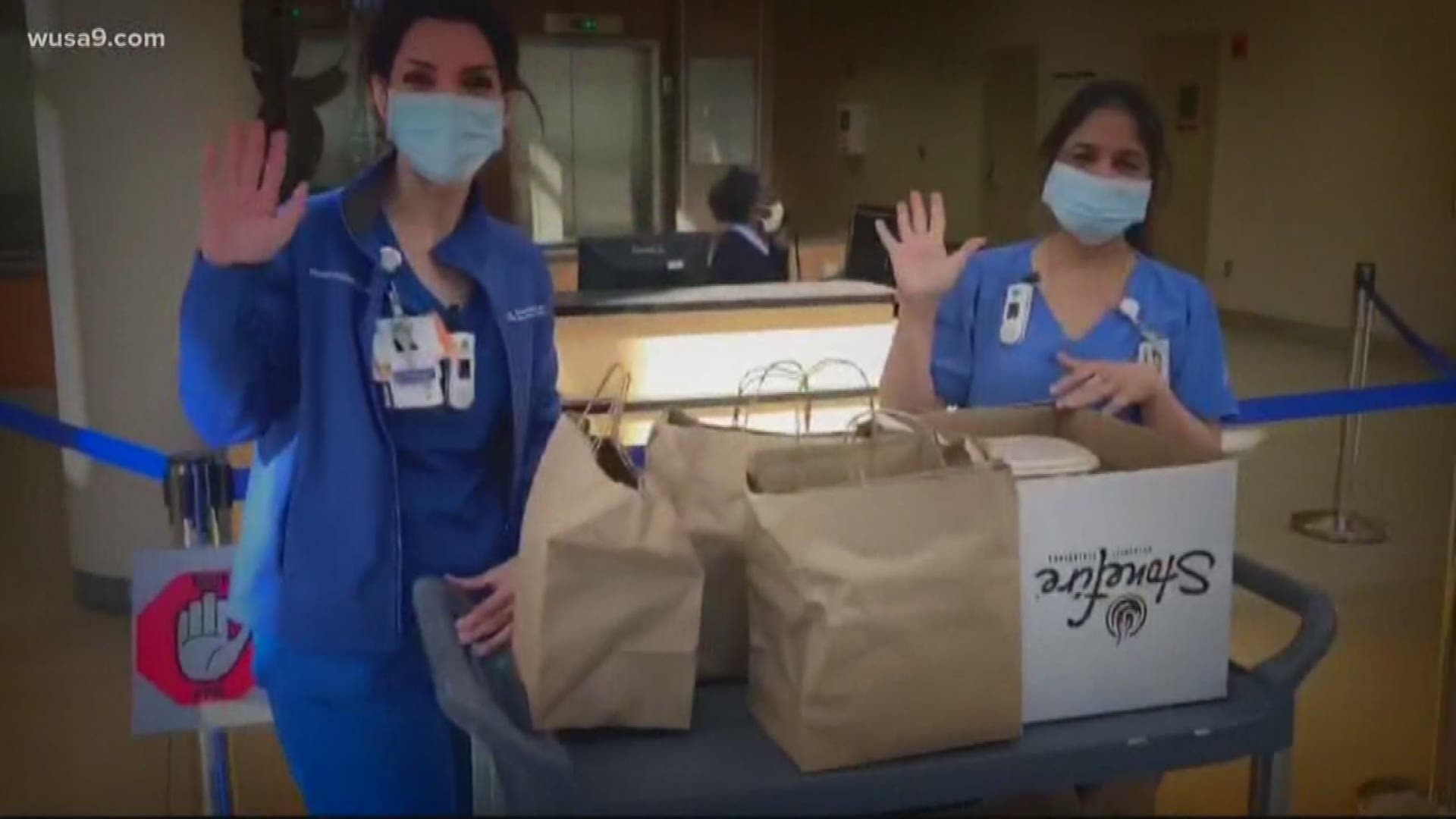 WASHINGTON — Rickey Dobbs heard Jon Bon Jovi’s new anthem for the downtrodden in quarantined communities, the lyrics "when you can’t do what you do, you do what you can," striking a chord, as the restaurateur planned his next delivery.

"What I do normally, is build sales, try to grow my restaurant and sell as many bowls of food as I can," Dobbs said. "But I can’t do that right now. What I can do is feed people, try to make people’s days a little brighter."

Dobbs is the owner of Merzi’s Fresh Indian Kitchen, a usually bustling business near Capital One Arena that nearly ground to a halt.

But two weeks ago, patrons began sponsoring lunches for first responders, donating lunches for as many as 20 heroes at a time by placing orders on the restaurant’s website, MerziCares.com.

The orders are dwindling since the beginning of the coronavirus crisis. Yet the task at hand manages to keep Dobbs and his staff busy.

Dobbs has now delivered 500 bowls of Indian cuisine, feeding more than 200 healthcare workers at five hospitals across the region.

RELATED: Want to feed first responders during coronavirus? There's a website (and delicious food) for that 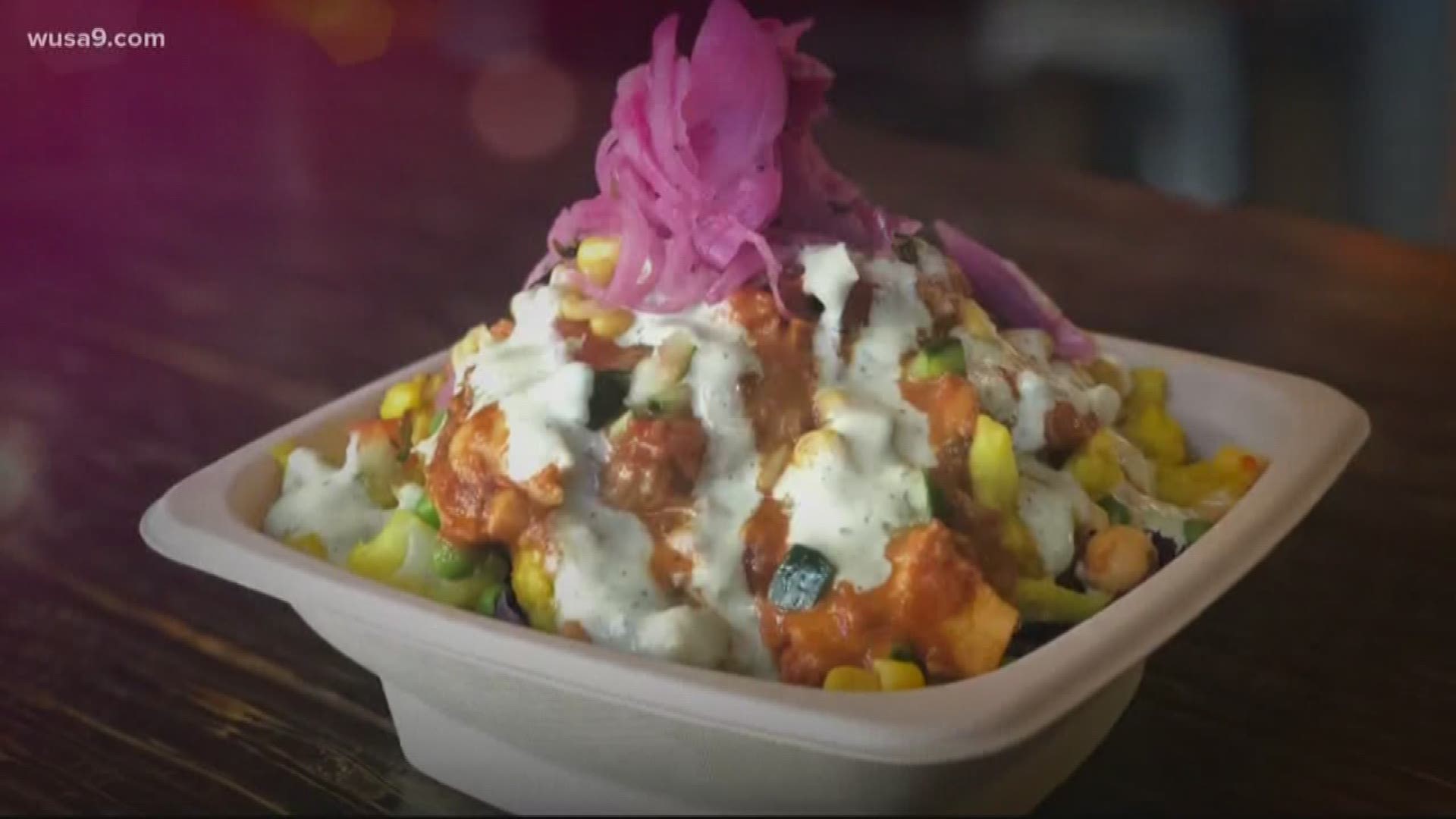 "It's a challenge no doubt, because ultimately, restaurants are a very small margin business," Dobbs said. "We run on the revenue from yesterday."

Employees’ schedules have been shifted and hours have been reduced. But patrons and first responders are suggesting where Dobbs should deliver his dishes next, with his trips chronicled on his Facebook page.

"It's a miracle that we have people like our essential workers in our society," Dobbs said. "They can’t work from home, they can’t cook from home, so we want to be there for them."