Capital One Arena contractors speak about being out of work, not making money during coronavirus pandemic

Some people working Capital One Arena events in a nonsports capacity have found themselves out of a job and making no money. 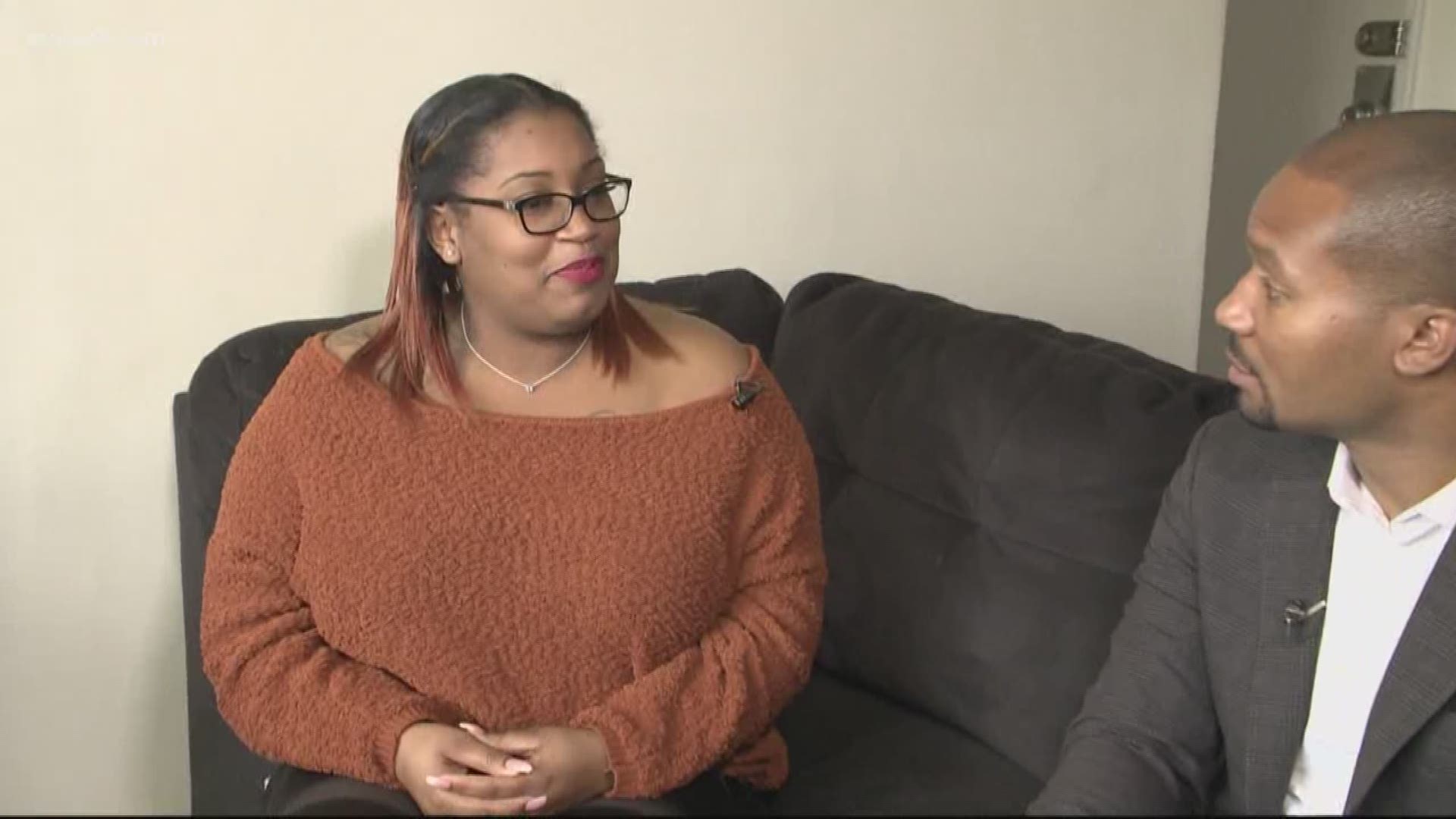 WASHINGTON — Eight days ago, everything changed in sports due to COVID-19 coronavirus.

No games, no events, nothing.

The people working those events in a nonsports capacity found themselves out of a job and making no money. This includes some workers who are employed at sporting events, such as games for the Washington Capitals and Washington Wizards.

At Capital One Arena, owner Ted Leonis has a program that will pay all part-time Monumental Sports employees until March 31. But for Cyria Knight and Zenaba Amadou, their respective companies are contracted out by Monumental — so they still will not get paid.

Cyria, a security guard, and Zenaba, a bartender, received and email from their employer stating that events and games that they worked at, had been canceled or postponed.

Zenaba is a single mother of five kids — three girls and two boys — and Cyria has a 3-year-old daughter.

They spoke about having to pay for their kids' daycare and expenses, and how hard that has become now. This includes putting a roof over their heads.

Cyria says that it's heartbreaking to have to tell her daughter that she can't attend stuff due to the lack of money coming in.

Both women have no other choice but to find another job, but they’re forced to face another tough reality -- finding a new job, when there are many others in the same situation, is hard.

"I’ve been applying for jobs. You turn to Uber Eats and pray," said Cyria, who has looked to the ride-sharing company as an option while she is out of work from her security guard position.

The Contemporary Services Corporation (CSC), who Cyria works for, has roughly 59,000 people, many of who are workers who will not be paid during this shutdown brought on by the coronavirus. These workers are part of sporting events across the nation that aren't turning a profit right now.

Outside of sports, federal contractors and a variety of other temporary workers are not going to have money for a while too. And even with the financial services that Leonis is providing, it isn't promised past March 31.

Zenaba knows that this financial situation too shall pass. And that being strong is a lesson she can teach her children, saying, "No matter how hard it is. Never give up."

RELATED: A women's college hoops game in Virginia was the last basketball game we'll see for a while