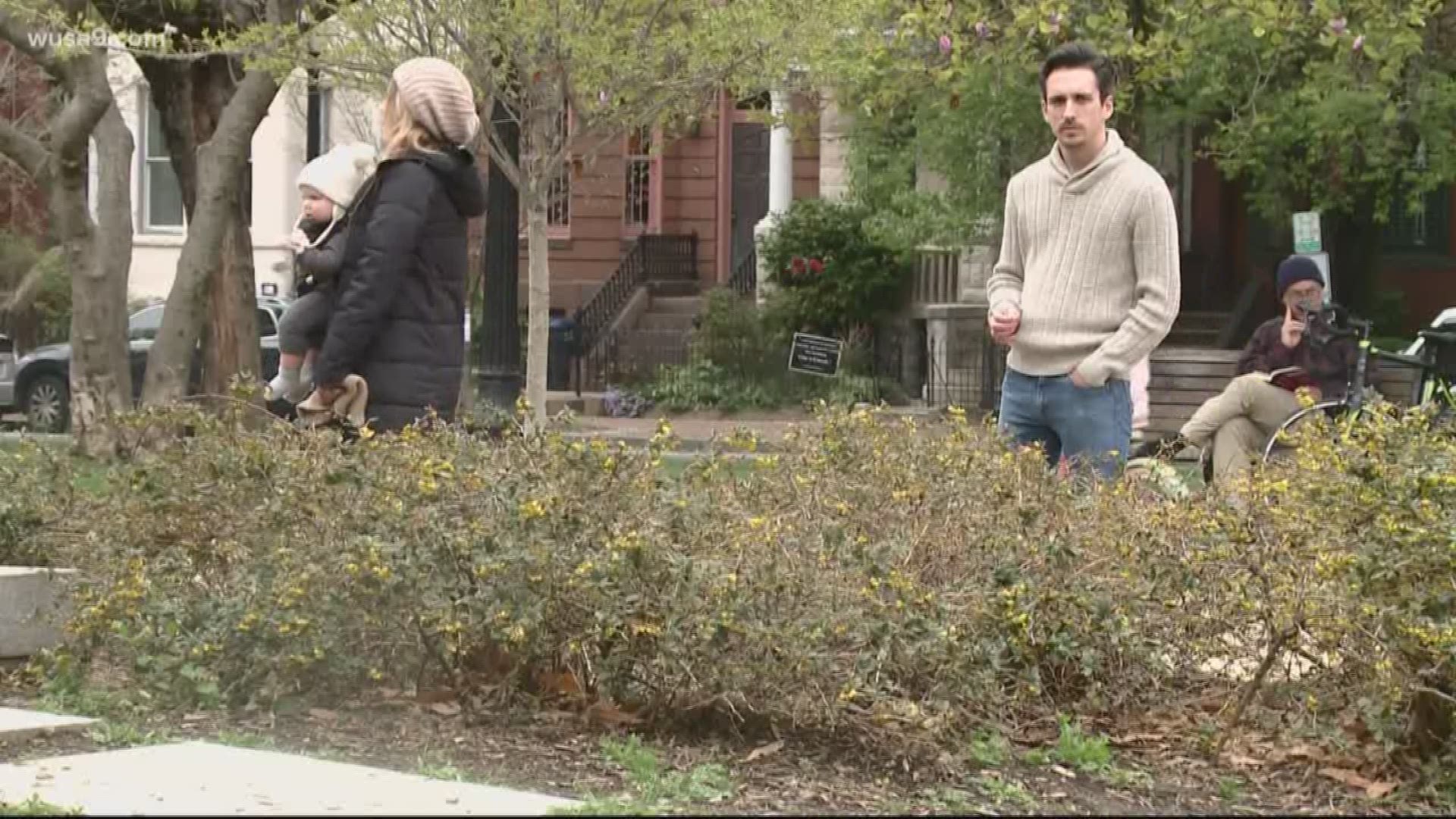 The order came a week after major crowds gathered around the Tidal Basin for a look at the cherry blossoms despite calls for greater social distancing during the spread of coronavirus.

"It is critical that we are all working together to stop the spread," the mayor said during a press conference on Friday. "We are redeploying those resources (DCPS security) to our parks to enforce my order that there are no large gatherings over 10 and no group exercises like soccer, basketball and other group sports."

On Saturday, gray skies and cool temperatures hung around for much of the day after rain moved out in the morning.

A check of various areas by WUSA9 showed many people stayed away from the city parks.

RELATED: Social distancing guidelines are not being followed in many area parks 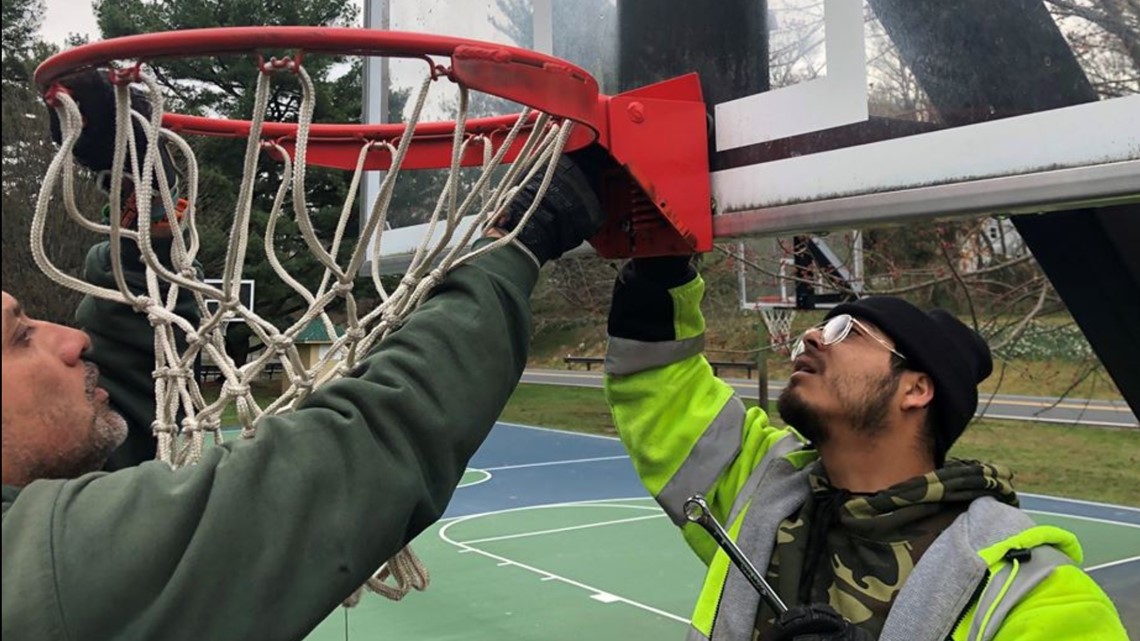 Social distancing guidelines are not being followed in many area parks
WASHINGTON - Idled school security guards will be deployed to Washington D.C. parks this weekend in an attempt to disperse crowds that continue to gather on basketball courts, playgrounds and walking trails, according to a new order from Mayor Muriel Bowser.

Around 6 p.m., Freedom Plaza was virtually empty as a small group of skateboarders hung around near an entrance.

The sidewalks were clear and the surrounding area was quiet. No uniformed police officers or security were seen for a 45-minute span.

Around the same time, the Tidal Basin was largely clear. WUSA9 saw a security guard and a Metropolitan Police Department patrolling the area.

In at least one spot, however, crowds came out despite the mayor's order.

At Lincoln Park during the early evening, children could be seen climbing trees with other families nearby as dogs roamed about.

Others walked on the sidewalks or chatted in the area as the evening rolled on.

As of Saturday night, a request for comment from Mayor Bowser's office went unreturned.

RELATED: Should DC have done more to keep crowds from cherry blossoms amid coronavirus outbreak?