An official who worked the Colonial Athletic Association conference tournament, which was hosted in DC, tested positive for COVID-19. 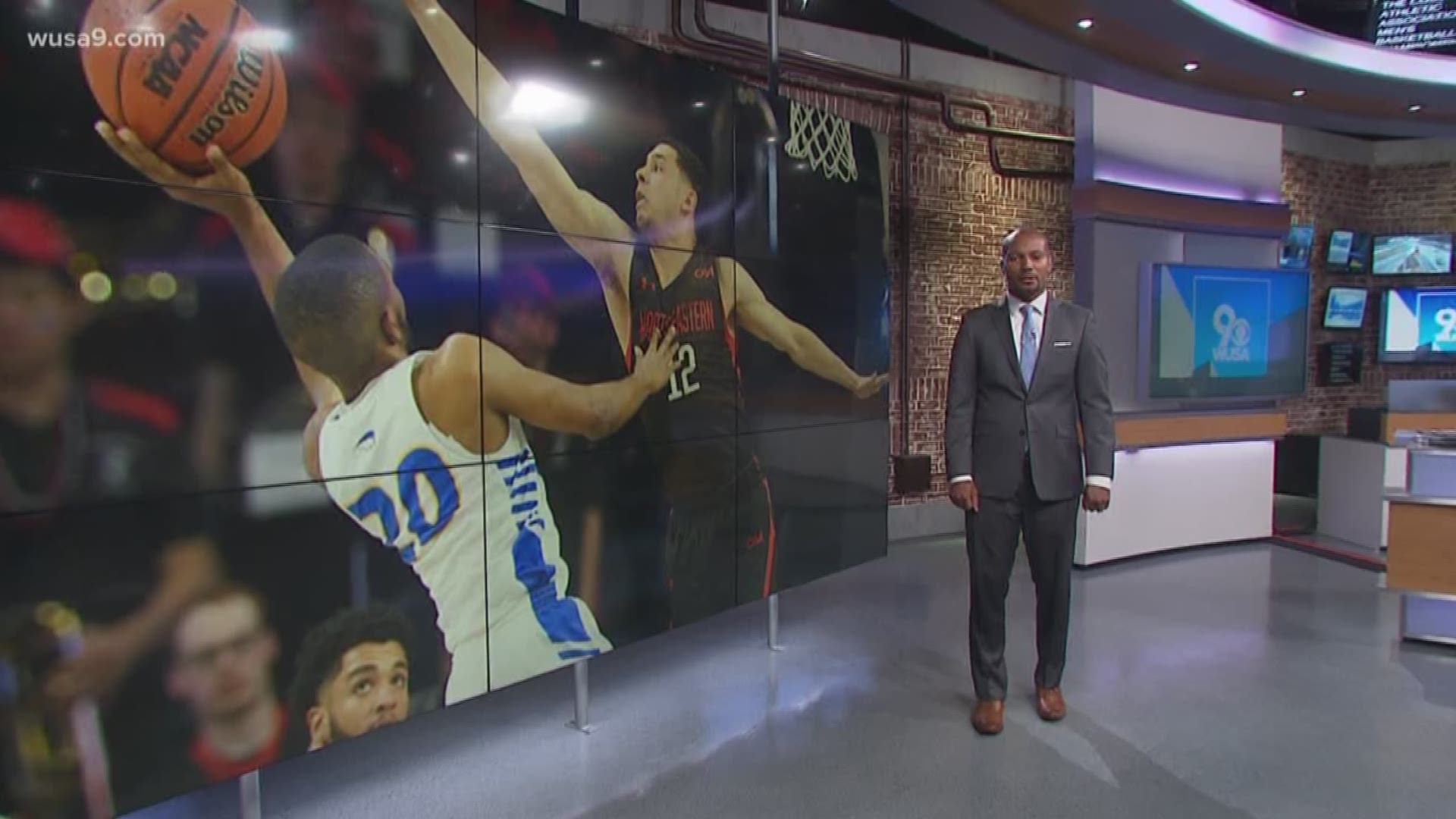 WASHINGTON — The Colonial Athletic Association was one of the handful of leagues to have a conference tournament played through its championship game.

The CAA announced Thursday that one of the officials who worked the tournament, which was hosted at the Entertainment & Sports Arena in southeast D.C., tested positive for COVID-19.

In a statement from the conference the CAA says, “The official did not exhibit symptoms of the virus until 72 hours after the game he worked, but out of an abundance of caution the conference has made the involved institutions and tournament personnel aware of the situation so they can take proper precautionary measures.”

The league did not specify which game the official worked, and which institutions came into contact with the official.

Hofstra won the conference tournament securing, at the time, its first NCAA tournament bid since 2001.

Since then all the major basketball conferences canceled their conference tournaments, and the NCAA canceled all winter and spring sports championships.

This was the first year the Colonial Athletic Association held its men’s basketball conference tournament at the Entertainment & Sports Arena in southeast D.C.

The Wizards are already self-quarantining for the next 3-4 days after playing a game against the Utah Jazz on February 28.

Two players for the Jazz, Rudy Gobert and Donovan Mitchell, both have since tested positive for the coronavirus.

The Wizards say they are aware of the official who worked the CAA tournament testing positive for novel coronavirus, but that development is not causing them to modify the actions they are already taking.

The Washington Wizards are aware that an official that worked the CAA Men’s Tournament at Entertainment & Sports Arena has tested positive for COVID-19,” says a statement from the team sent to WUSA9. “Although we are closely following the situation in conjunction with Events DC and local and team medical officials, this development does not impact or change the information relayed in the statement we released earlier today (referenced below).

Under the direction of team and MedStar medical staff, the Washington Wizards have advised players, coaches and basketball operations personnel to self-quarantine for the next three to four days.  The decision was made with an abundance of caution due to the team’s recent game schedule, which saw them play at Utah on Feb. 28 and against New York (who played Utah on Mar. 4) on Mar. 10.

Players, coaches and basketball operations staff who exhibit or develop flu-like symptoms will be tested for COVID-19.

The Wizards and Monumental Sports & Entertainment will continue to monitor the situation with an emphasis on the health and safety of our fans, employees and players.