Broadway will remain closed through end of 2020 due to coronavirus

There will be no performances on Broadway until 2021 at the earliest, due to the coronavirus pandemic. 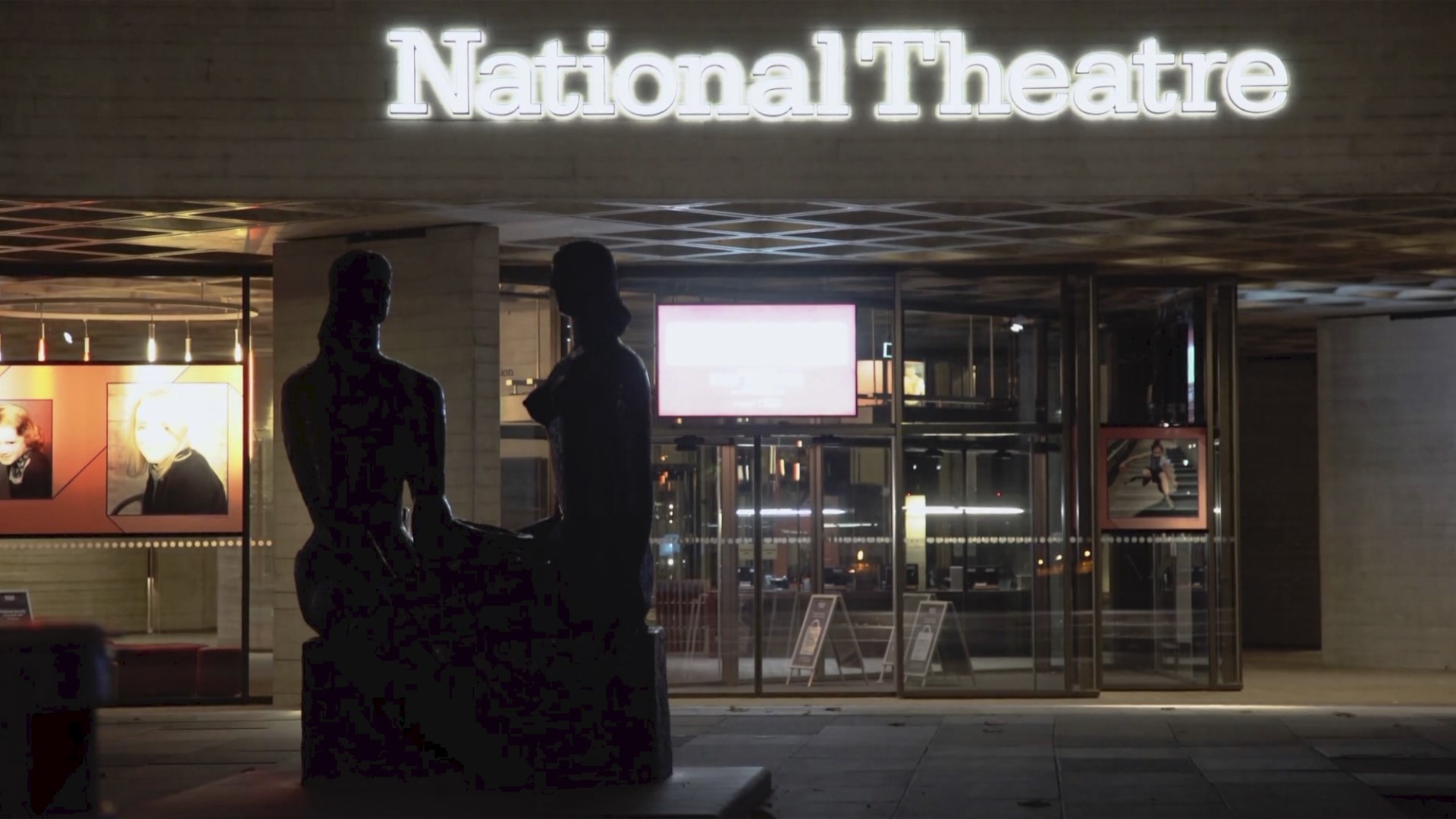 New York City's Broadway theaters will remain dark for the rest of the year, due to the ongoing coronavirus pandemic.

The Broadway League announced Monday morning that Broadway's shutdown has been extended through Jan. 3, 2021.

Broadway performances were initially suspended on March 12, in an attempt to slow the spread of the coronavirus pandemic. At the time, there were 31 shows running, including eight new productions in previews. There were also eight more shows in rehearsals preparing to open before the shutdown hit.

The Broadway League said its working with officials and industry leaders to work on the best plan to safely restart performances in the future. Some of the logistics being currently reviewed for audience members and employees include: screening and testing, cleaning and sanitizing, wayfinding inside theatres, backstage protocols, and more.

"The Broadway experience can be deeply personal but it is also, crucially, communal," said Broadway League board chairman Thomas Schumacher.  "The alchemy of 1000 strangers bonding into a single audience fueling each performer on stage and behind the scenes will be possible again when Broadway theatres can safely host full houses."

While an official date for Broadway performances has not been announced, the Broadway League said returning productions are currently projected to resume shows over a series of dates in early 2021. Tickets for winter and spring performances are expected to go on sale in the coming weeks.

Those holding tickets for performances through Jan. 3, 2021 will receive an e-mail from their point of purchase with detailed information regarding refund and exchange options. Any customers holding tickets through Jan. 3, 2021 that have not received an e-mail by July 13 are advised to contact their point of purchase for assistance after this date.

RELATED: When 'Hamilton' arrives on Disney Plus, there will be a couple language edits

RELATED: Disney's 'Frozen' musical on Broadway will not reopen