The World Health Organization has found in recent studies, people not showing symptoms 'rarely' spread the virus in public. 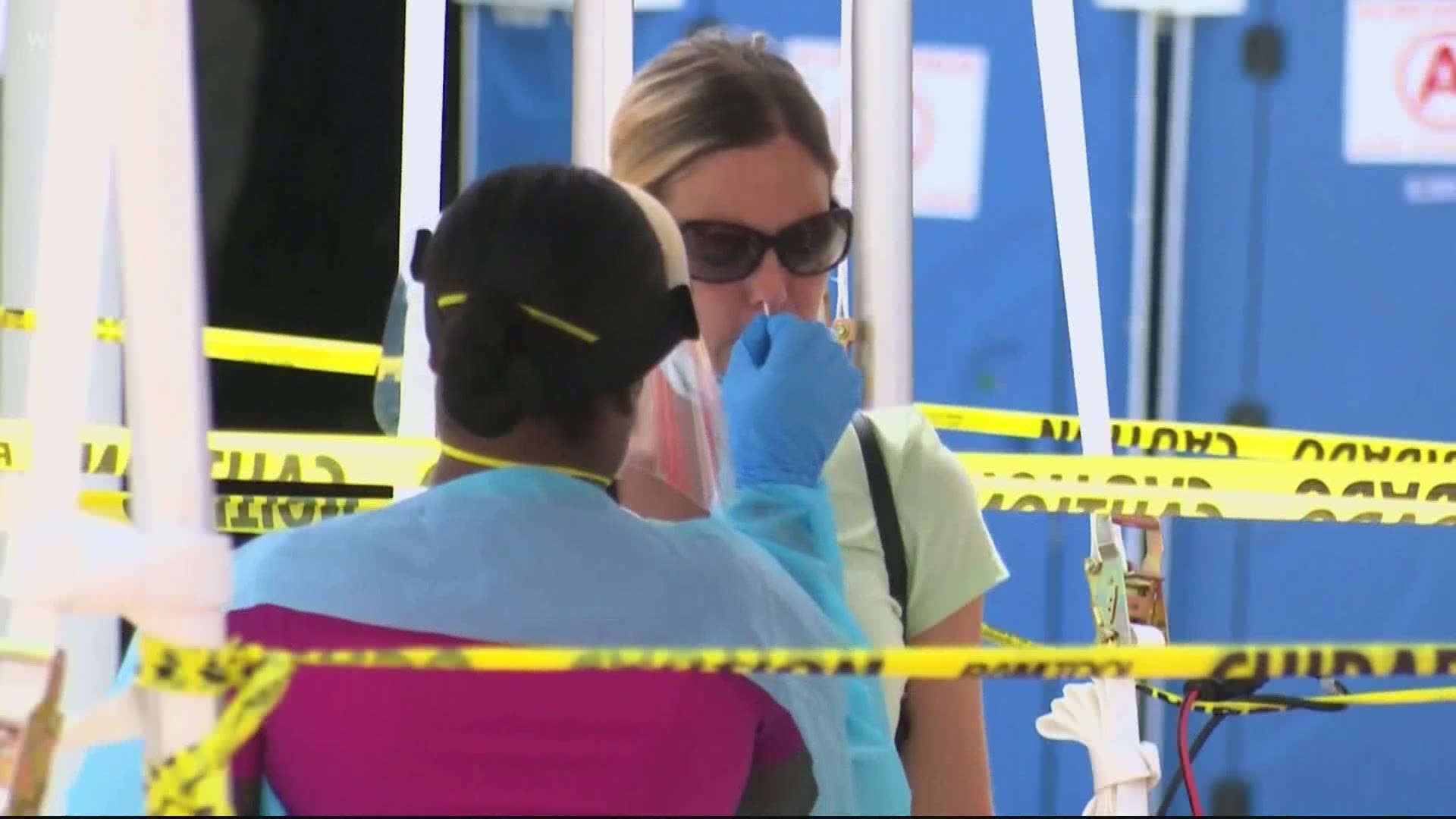 WASHINGTON — It appears infected people without symptoms are not spreading coronavirus as originally thought. According to the World Health Organization, it's rare that asymptomatic patients spread the virus.

However, that is not a license to go back to normal according to health experts.

The country went into lockdown, partly because of the concerns these people could be spreading the virus without even knowing it. But now the World Health Organization is saying the opposite.

"It appears to be rare that an asymptomatic person actually transfers onward," WHO's Dr. Maria Van Kerkhove said.

It was groundbreaking news out of the WHO press conference. But, not necessarily a shock to the medical community.

He explained that for weeks, we’ve been told that people with the virus, but no symptoms, could be the key to the quick spread. But that was difficult to measure.

"It's very hard when interviewing patients for them to be able to distinguish between mild symptoms and no symptoms," he said.

This is an important change because according to Adalja it shapes what we do as a society.

"(It will advise how) we move forward in the pandemic and think about what recommendations we need in terms of testing in terms of masks h,"e explained.

Now, the focus turns to people with mild symptoms or a pre-symptomatic. To slow the spread of the virus, the WHO said to follow each of these cases, trace them and quarantine them. These actions would drastically reduce the spread of the coronavirus. 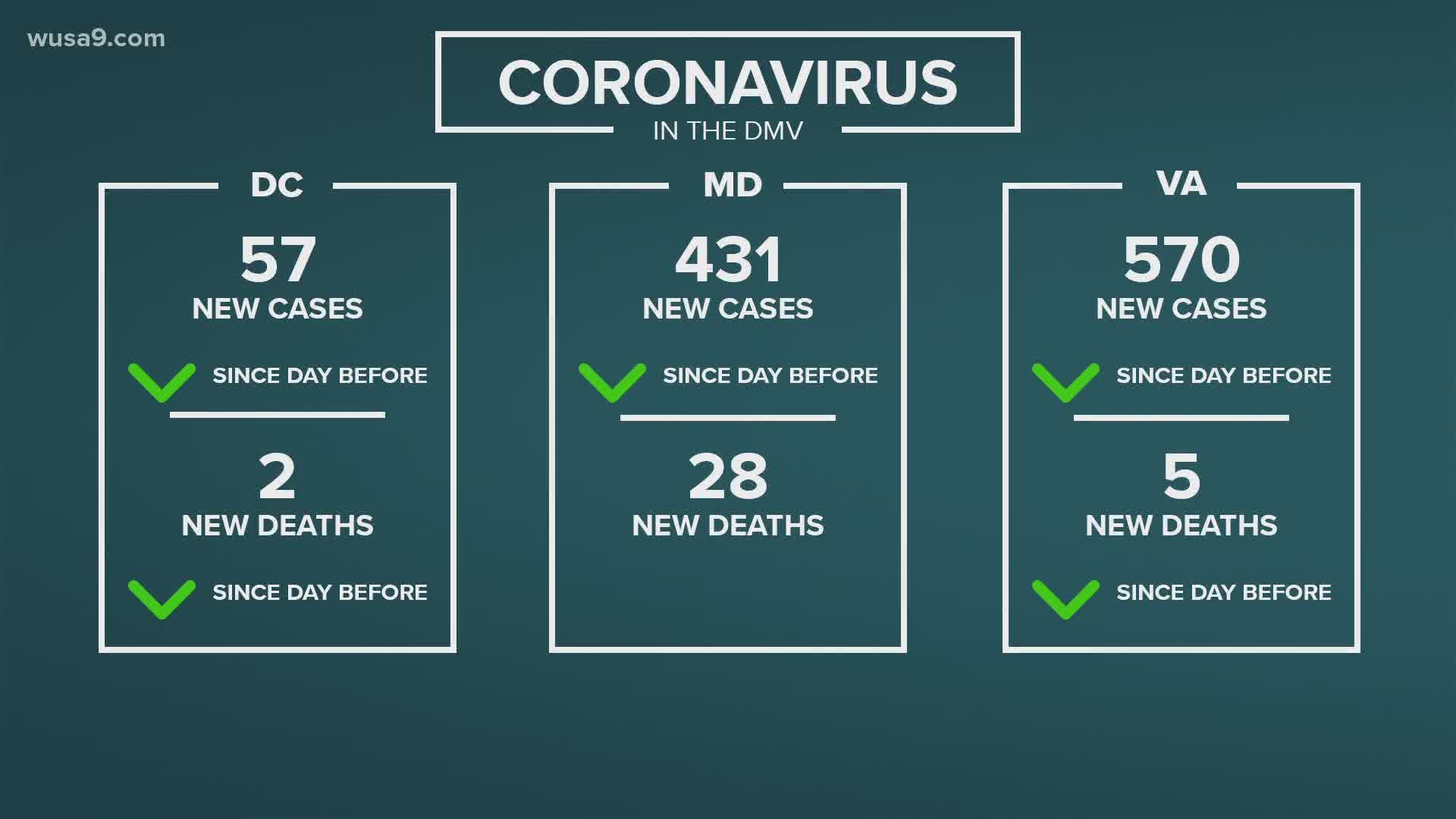