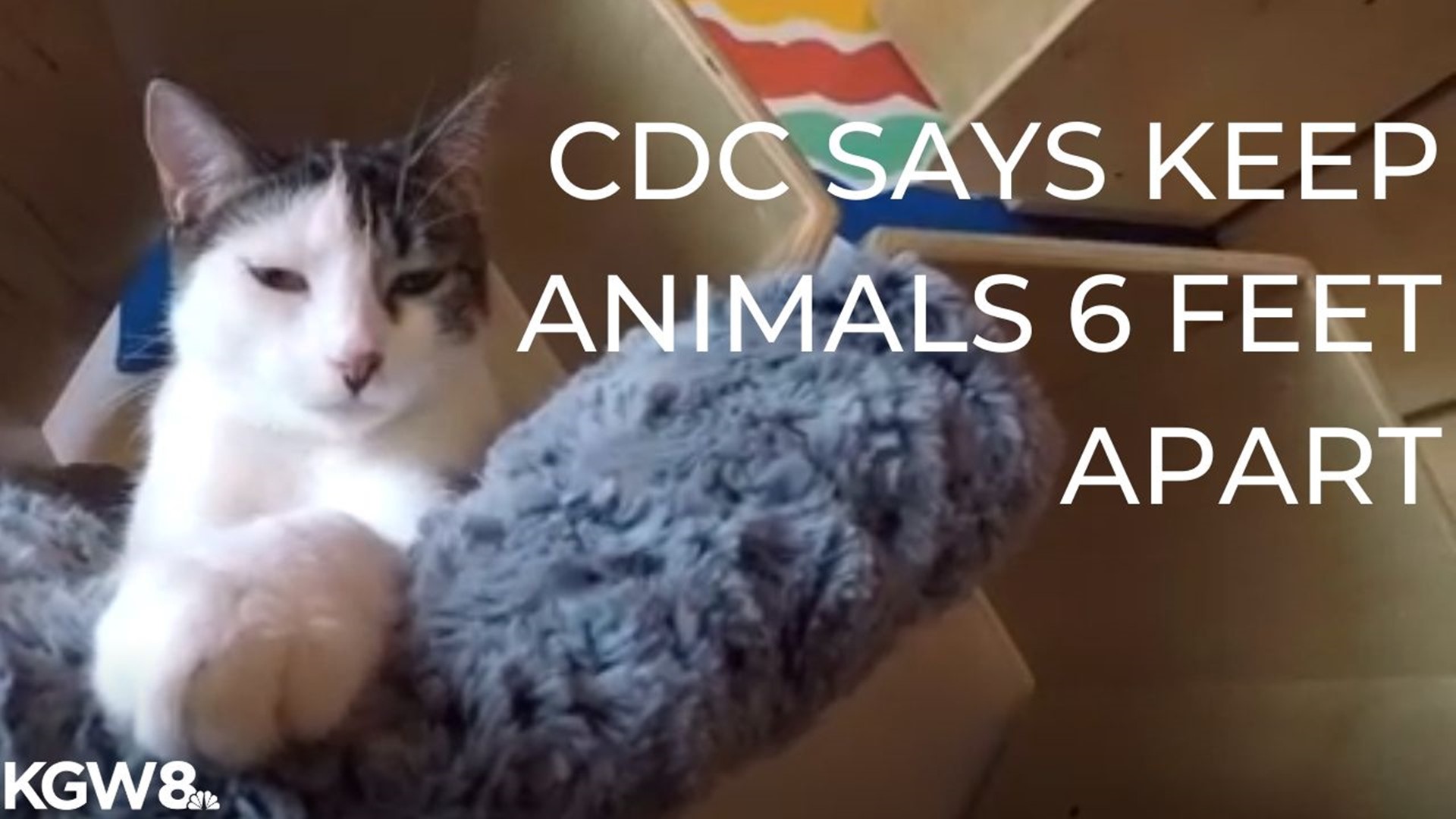 A Japanese aquarium is asking people to FaceTime its collection of 300 spotted garden eels so that they remain interactive with humans during the COVID-19 lockdown.

The Sumida Aquarium says the eels have started to forget humans. They are burrowing themselves in the sand to hide when staff pass their tank. That's a concern because it makes it hard for the staff to check on the eels' well-being.

The Guardian reports the eels are used to having humans stare back at them. But after this long break from visitors, the eels could start to see people as a threat when they return, following the lockdown.

The aquarium is holding a "Face Show Festival" from Sunday May 3 to Tuesday May 5, where it will install iPads near the tank. They hope people will call in via FaceTime from their Apple devices to keep the eels familiar with humans.

To dial in, open the FaceTime app and enter one of these addresses below, to reach one of the tablets set up near the tank. Then press "Video."

The aquarium asks that calls be limited to five minutes so as many people as possible can take part. You can wave and show your face, but you're asked not to make loud noises, so consider muting your phone.

RELATED: VERIFY: Viral image about masks gets the numbers wrong, but the idea right.

RELATED: VERIFY: Headlines are taking a quote about COVID-19 transmission rates from child to adult out of context