We talked with an expert who says turning this on will help the greater good, but also give individuals lots of benefits for personal health in this crisis. 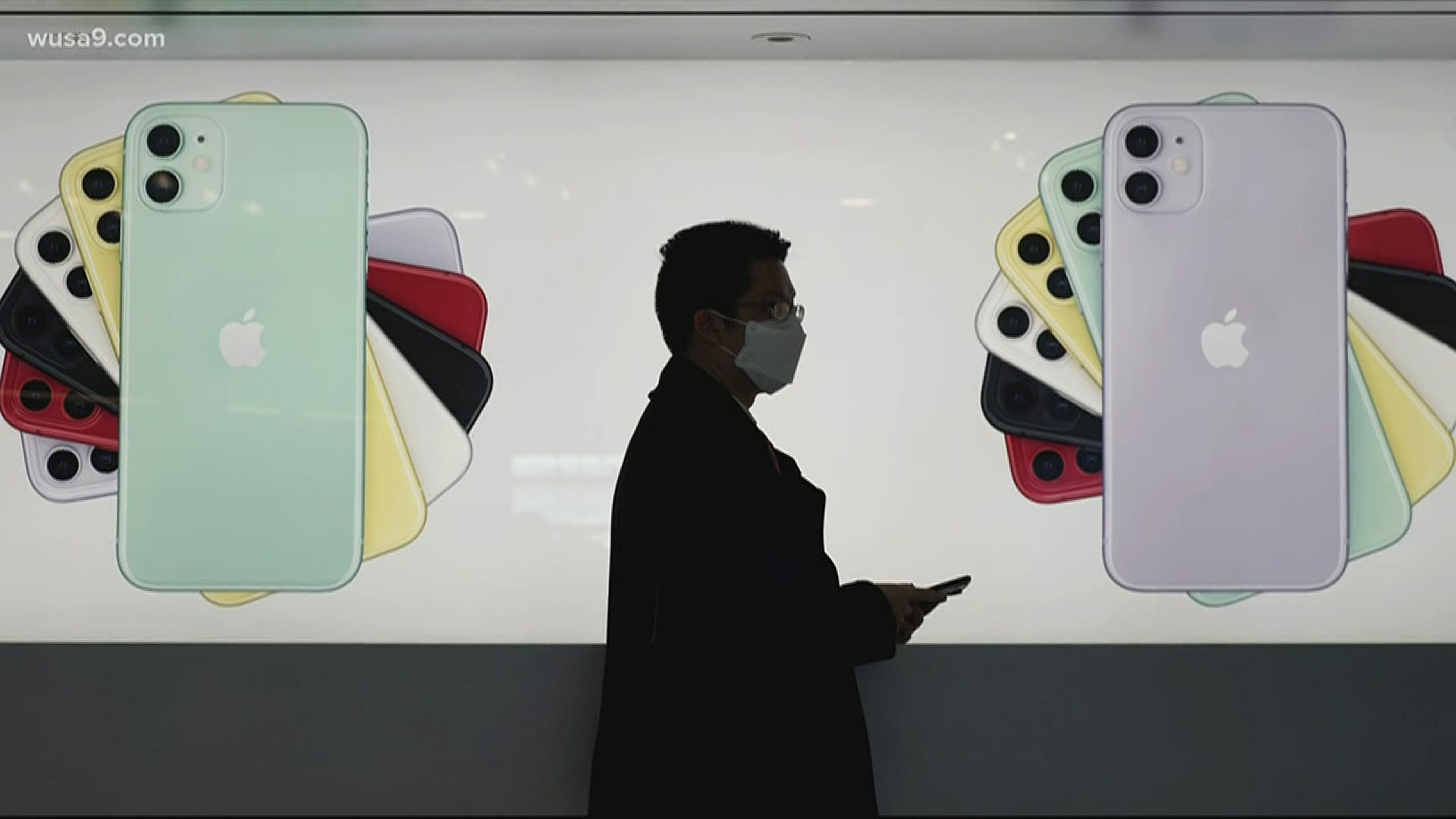 WASHINGTON — What’s it going to take to get back to normal? That’s the question on millions of Americans’ minds.

And in a team up bigger than Avengers: Endgame, two of the biggest names in tech are joining forces to help with the latter.

Apple and Google are working together to create new technology that would let people know if they have crossed paths with someone infected with the disease.

This is something experts say is better than the alternative.

“This kind of technology allows us to say, 'OK, I was around someone who was exposed, I'm going to stay inside for a couple weeks,'” Dr. Jen Golbeck said.

“That's not fun and we don't want to do that, but it's better to be doing that on a case-by-case basis with ourselves than locking everybody inside and just waiting.”

Dr. Golbeck is the Director of the Social Intelligence Lab and an Associate Professor at the College of Information Studies at the University of Maryland.

She also has a Ph.D. in Computer Science. Naturally, the topic of privacy comes into play with technology that can track populations.

Apple and Google have said the technology will not track the location or identity of users. Instead, it would capture data about when users' phones have been near each other.

By using a phone’s Bluetooth, if a person learns they have the coronavirus, they could indicate on their app they’ve been infected and people whose smartphones have been in their vicinity would then get an alert.

Still, the idea of sharing personal info – even in the middle of a pandemic – can be worrisome. Especially if those surveillance features stick around long after the coronavirus goes away.

We're all making these huge sacrifices in terms of our freedom of movement, our economy,” Dr. Golbeck said. “We're putting everything on the line to save millions of people's lives right now… this is the thing that we can do to further that.”

Considering how important data is in fighting the coronavirus, a global system like this would be important in preventing a massive outbreak in the future.

According to the companies, developers should have this technology available around mid-May, then users would have to download the app and opt into the service. 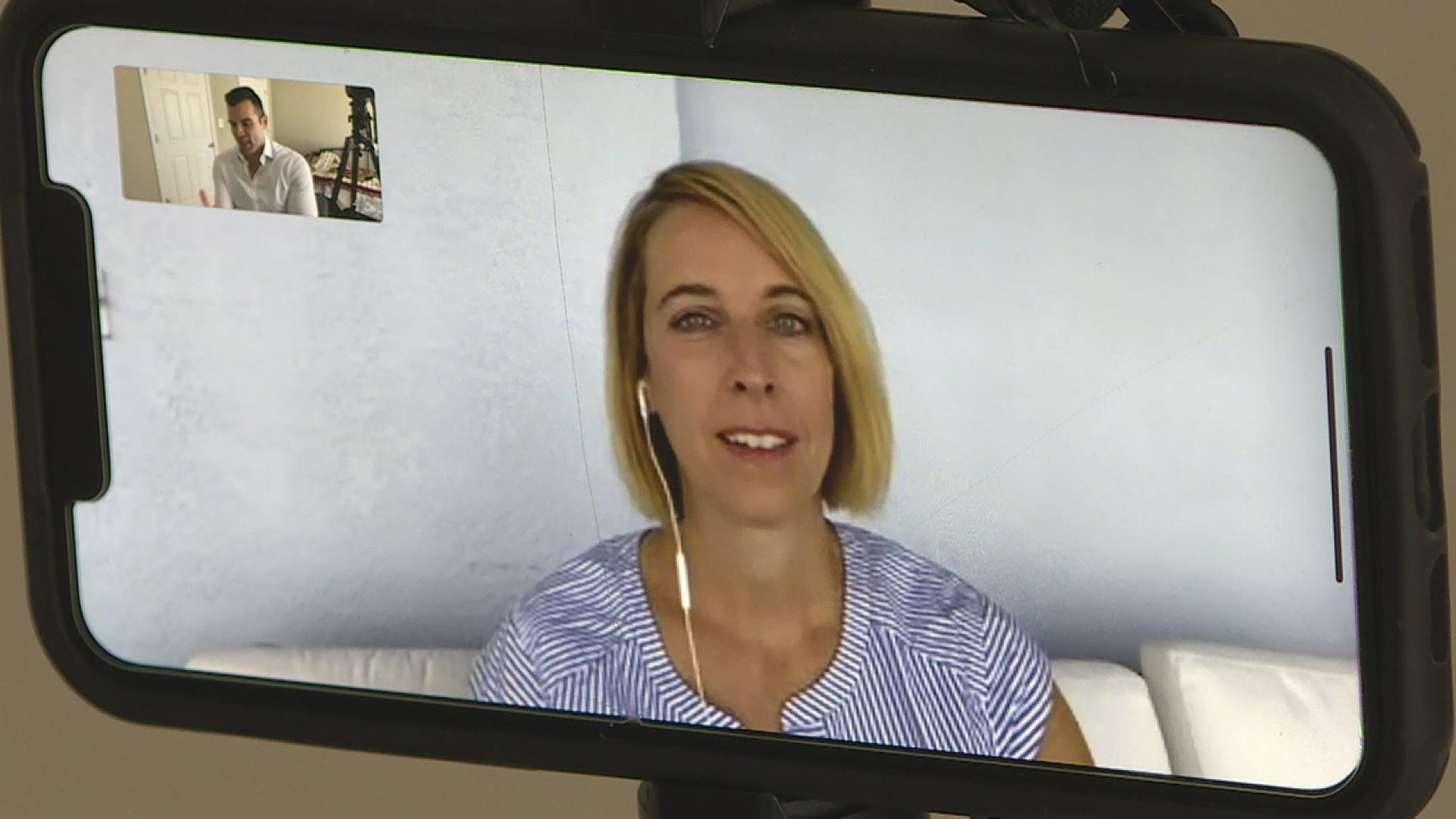 RELATED: What can the weather tell us about how coronavirus spreads in America? Researchers are investigating