What is an antibody test?

Testing for antibodies shows who has already had coronavirus. It may also reveal that many more Americans than previously thought have had it. 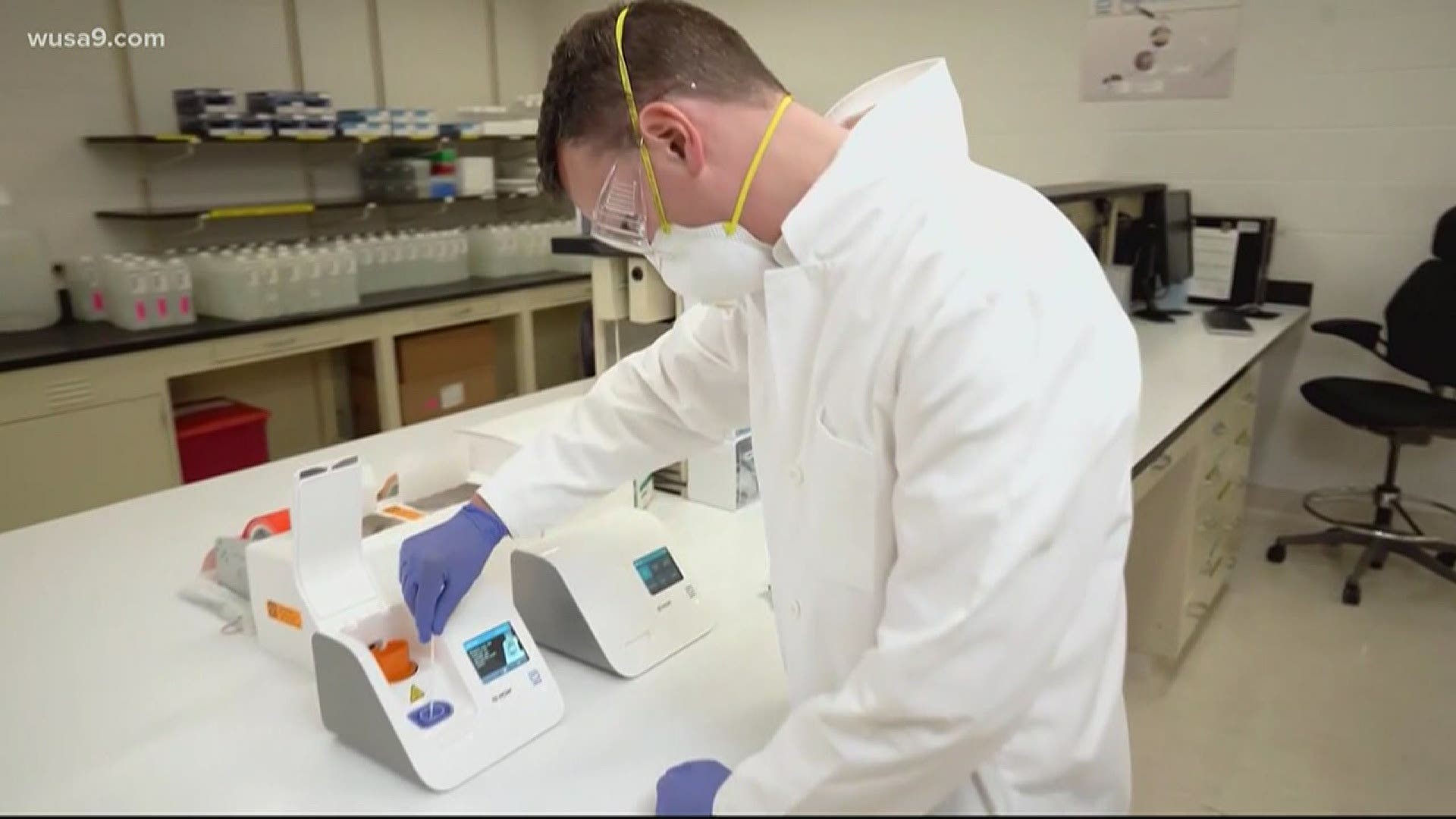 WASHINGTON — The big question for everyone is: When will things go back to normal?

The reopening would have to happen in phases with a major focus on testing. Antibody testing, which is among those testing options, could specifically reveal more Americans have already had the coronavirus than previously believed.

Over the weekend, Vice President Mike Pence pointed out that the country is testing 150,000 people per day. One of the criteria to reach Phase One of the opening is consistent, widespread testing. Is that level of testing enough to open the country?

Some medical experts believe before we hit Phase One, we may need to see 20 million tests per day.

Another portion of the testing looks at another form of test: Antibodies.

Briefly, antibodies are a protein found in your blood that fights off disease. They develop after you’ve had a virus like the coronavirus. Antibody tests will show who has already had the virus.

The theory is once you’ve had the virus, the antibodies have developed your immunity to it.

Early testing for antibodies has revealed something else. There may be many Americans that have already had the coronavirus, and possibly not even know it.

But we won’t know who has had, who has it, and how to reopen the economy until testing is wide open across the country. 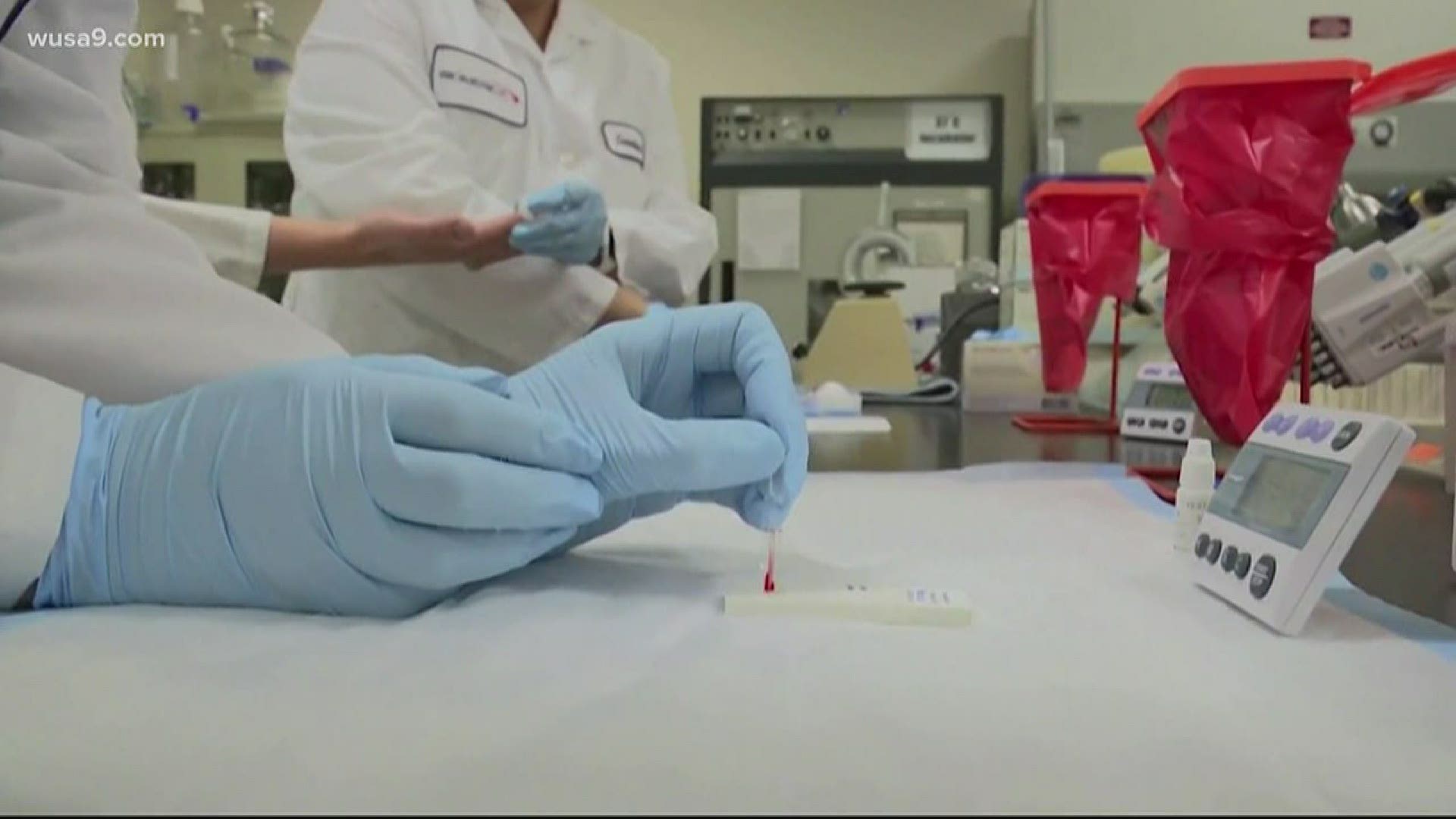