Christopher Hawthorne, ANC 8E05, said "don’t let what happened last weekend happen again," referencing a mass gathering where cops came and did not shut it down. 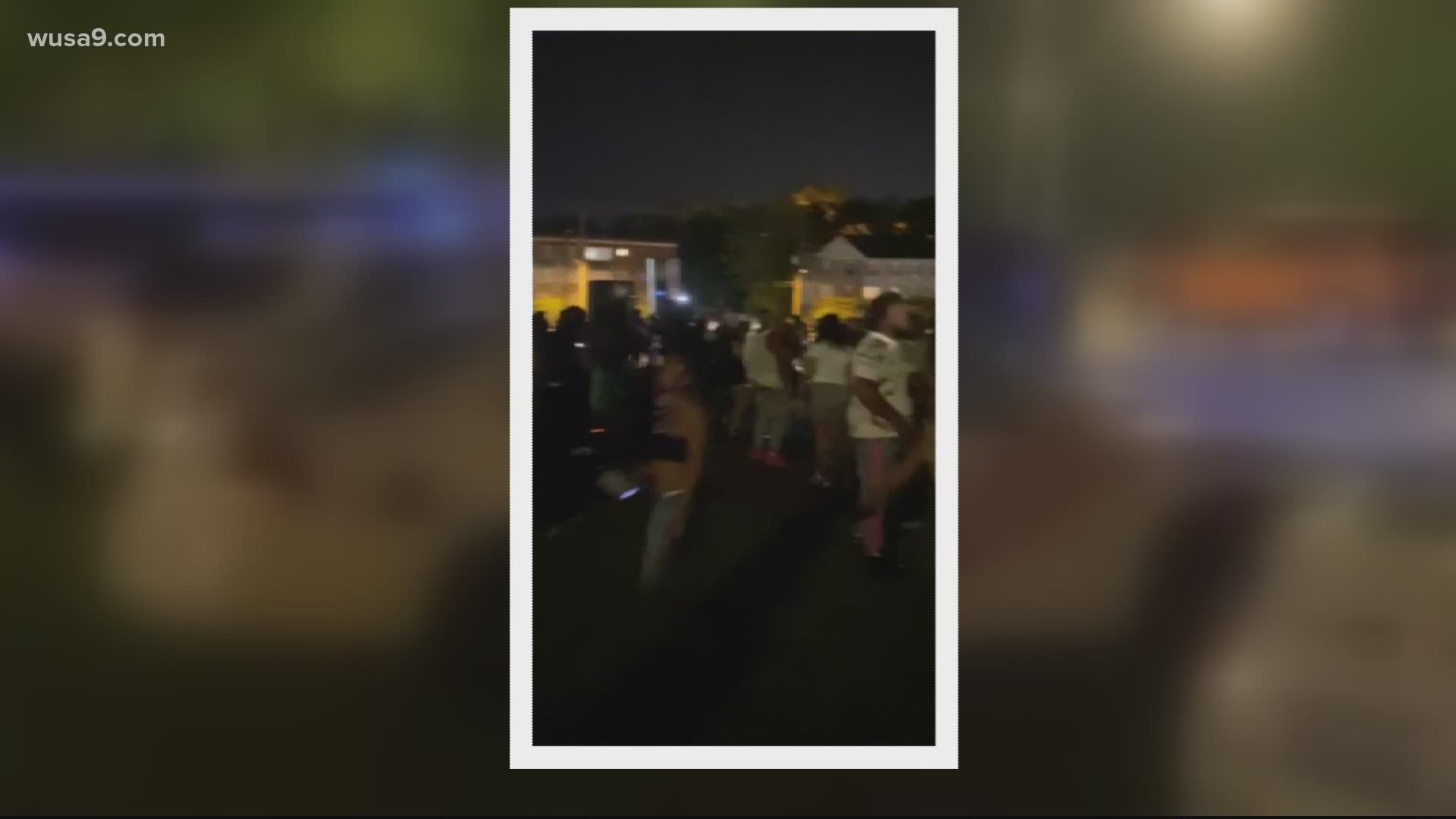 WASHINGTON — Another weekend is bringing more anxiety about mass gatherings and house parties that are in blatant violation of public health orders in the DMV.

After an event venue in Prince George's County, owned by a former Maryland Senator, was banned from hosting large gatherings, many are asking for officials in D.C. to step up on enforcing social distancing.

ANC commissioners in D.C.'s Ward 8 are among those who are accusing DC Police and Mayor Muriel Bowser of fumbling their response to a huge party in Oxon Run Park last weekend.

But this weekend, the neighborhood leaders are calling in advance on MPD to take action. Commissioners said they aired their grievances with representatives of police and several city departments Friday afternoon. 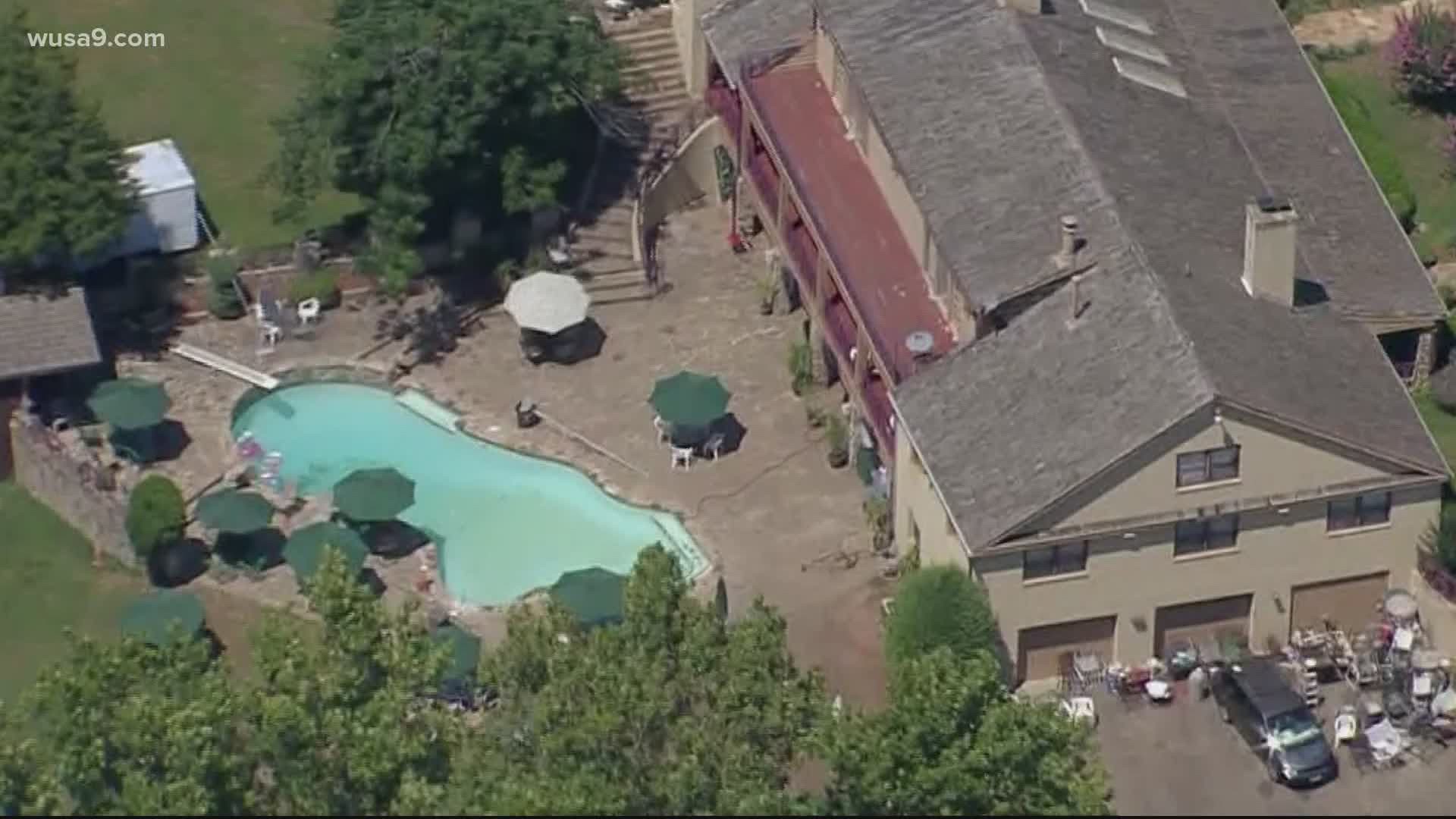 Hawthorne provided video to WUSA9 that he said he took at the Oxon Run event, which he said occurred without a permit and featured a live band.

“There were 300-400 people listening to a band in the park and the situation got a little chaotic because of the ATVs," Hawthorne said. “There were people out there with no masks whatsoever in a community already stricken with this pandemic. Our numbers are increasing.”

A citywide order in D.C. prohibits gatherings of more than 50 people and requires masks outdoors when social distancing is impossible.

RELATED: It is now required that you wear a mask in DC. Here are some of the few exceptions

Hawthorne's video shows that police showed up, but Hawthorne said they stood by to observe rather than trying to break it up. The police tactics were defended by Mayor Muriel Bowser this week.

“If you’re asking me is MPD going to be able to stop every intentional group of people and lock them all up, probably not," she told reporters Wednesday. "That’s not a realistic response. Let’s not act like we haven’t spent the last six weeks saying that the police shouldn’t lock up young black people. Let’s not pretend like that’s not happening." 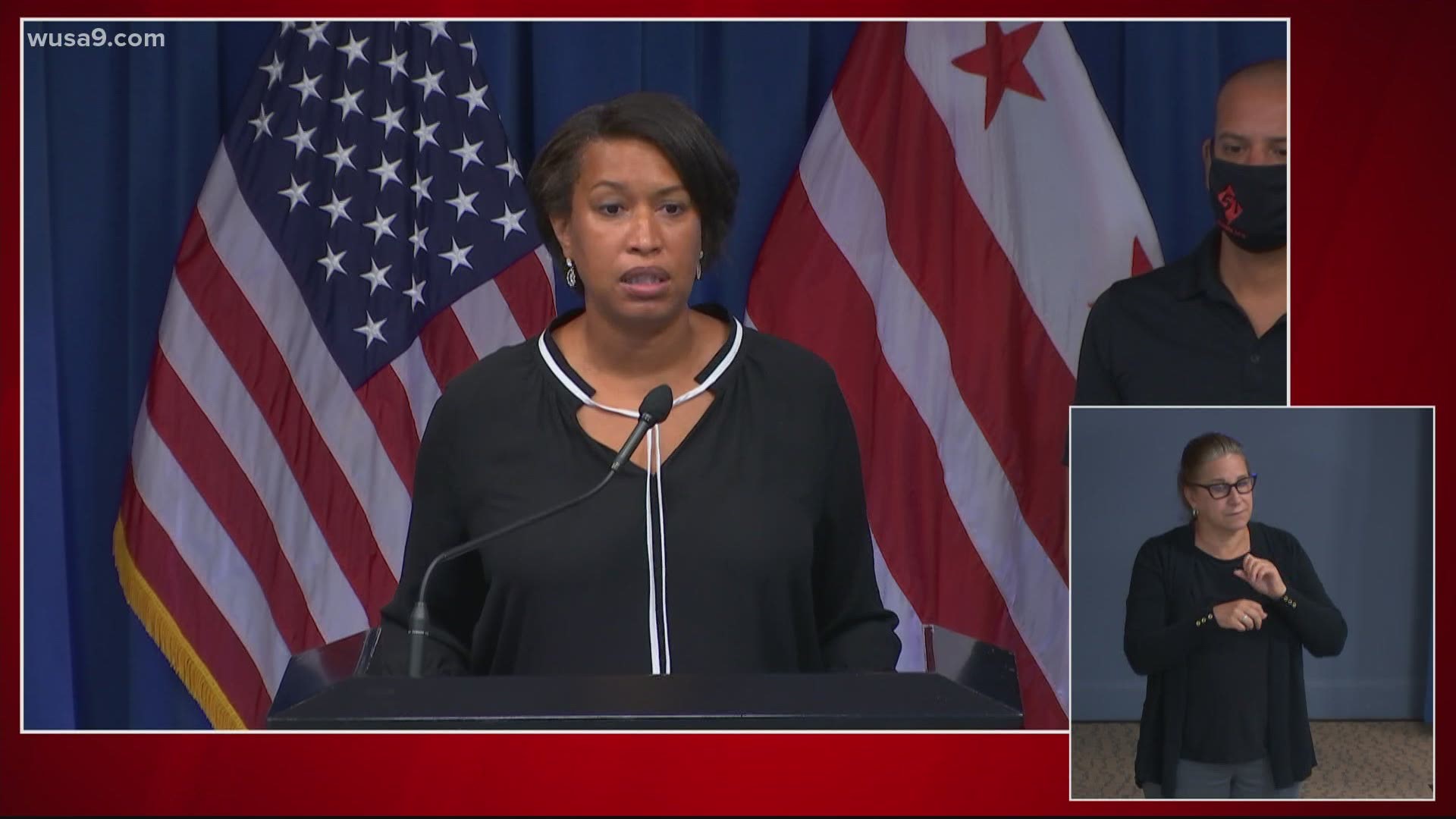 Bowser called on community leaders like Hawthorne to spread the word in the community to convince people to stop big gatherings. In a written statement an MPD spokesman said, “voluntary compliance is our primary goal."

Hawthorne was left stunned and angry.

"People are looking at this order and to them, it’s like she doesn’t really mean what she says," he said. "So we going to go out and do whatever we want. There’s no enforcement."

Across the border in Prince George’s County, health authorities reported that 67% of new virus cases in the county are linked to large family gatherings and house parties.

Prince George’s shut down one party venue Thursday in an effort to discourage events that violate health orders.

Hawthorne is calling on the Bowser administration to take the cue and do the same on the D.C. side of the line.