Donations and supplies are down, while demand keeps growing by the day. 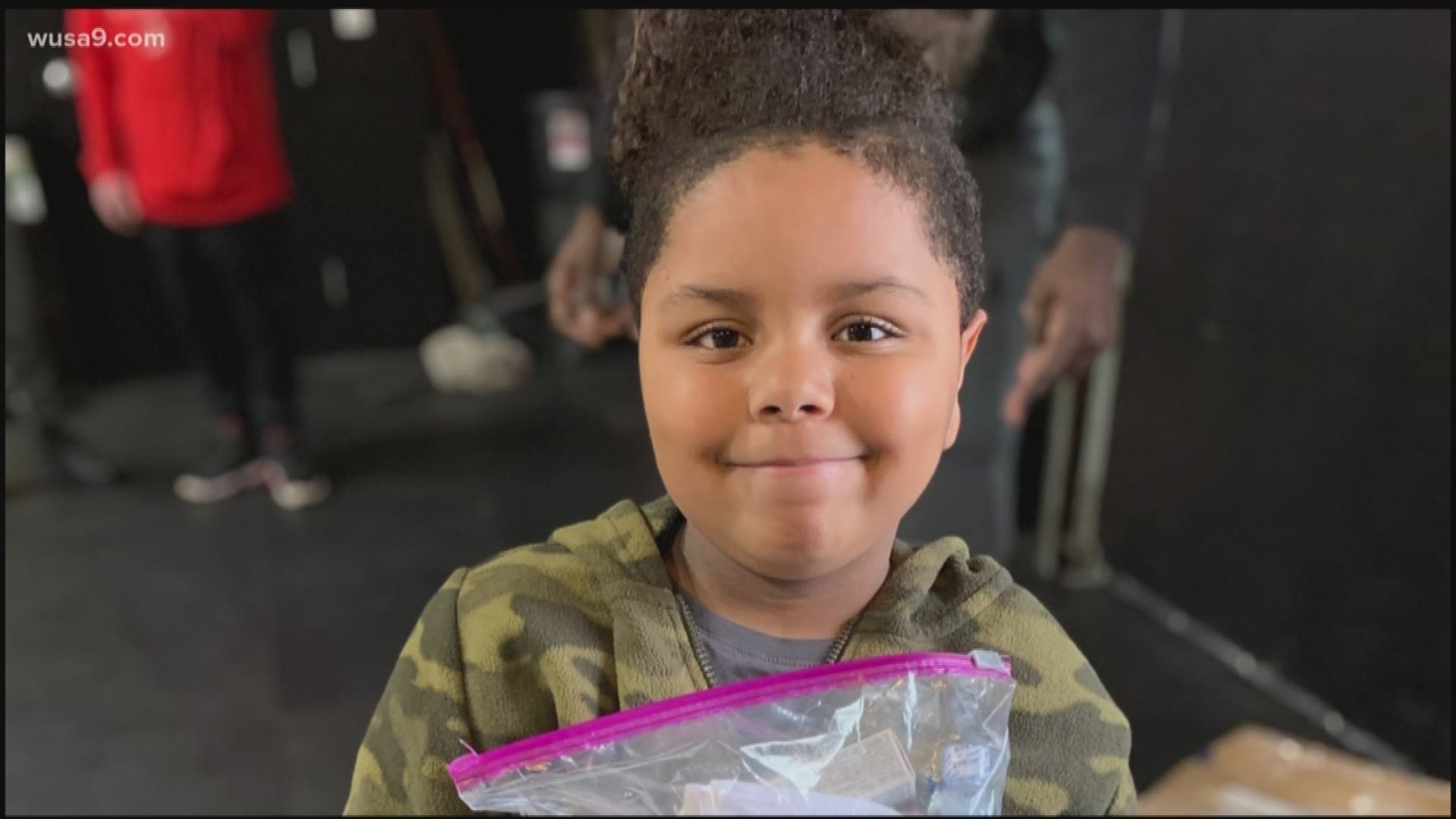 WASHINGTON — Demand at D.C.-area food banks has gone way up over the past few weeks.

But they’re up against a lot. Mhutia said they’re seeing many fewer grocery donations.

“So as result, we are having to purchase just tens of truckloads more than we would have," she said.

The Capital Area Food Bank, which serves 400,000 people in the region, said because of the pandemic they now have to buy 50-75 % of the groceries they formerly got from donations.

So far they’ve been able to absorb those costs – but they are steep.

“We need to be able to purchase about $1.5 million of food every month," Mhuthia said. "So that is what we’re looking at for the next few months."

Mhutia said they’re also struggling because many of their partner agencies have closed for safety reasons and the grocery orders themselves are taking months rather than weeks to arrive.

That’s all happening while demand for food in the region keeps on growing.

RELATED: LIST: Here's what's open and closed in Maryland, and the reasons you're allowed to leave your house

“I don’t think anybody has. It’s pretty scary," Dixon said.

And, he said, his organization, which serves people in Prince William County, is also dealing with fewer donations.

“A lot of grocery stores are not giving out a lot of donations to us because they just can’t keep stuff on the shelves," he said.

Rosie Allen-Herring, the President and CEO of the United Way of the National Capital Area, activated their emergency assistance fund to get critical funds to food banks and non-profits seeing a huge increase in demand for services in the DMV.

“Those pop-ups, they may have expected to serve maybe 150-200 families. Now they’re serving 600 families in like three or four hours," she said. "And when you look at how many times they have to do this literally across the region, it’s exponentially that much more in terms of families.”

Allen-Herring said major corporations have stepped up to the tune of $600,000 in just over two weeks.

Still, she said they need many millions to keep up with the demand on area food banks right now – and for months to come.

“When we think about the impact on this Washington region – it really is something that is unprecedented," she said.

As far as how the community can offer help: Allen-Herring said no donation is too small. Also, local food banks are in need of volunteers because many relied on the help of elderly volunteers who who aren't able to help for safety reasons.

RELATED: Costco to limit number of customers who can enter starting Friday

RELATED: Here’s how to help a chef feed hundreds of first responders and keep his restaurant afloat