The goal is to use online surveys to identify people with a higher risk for serious symptoms and help find possible new treatments. 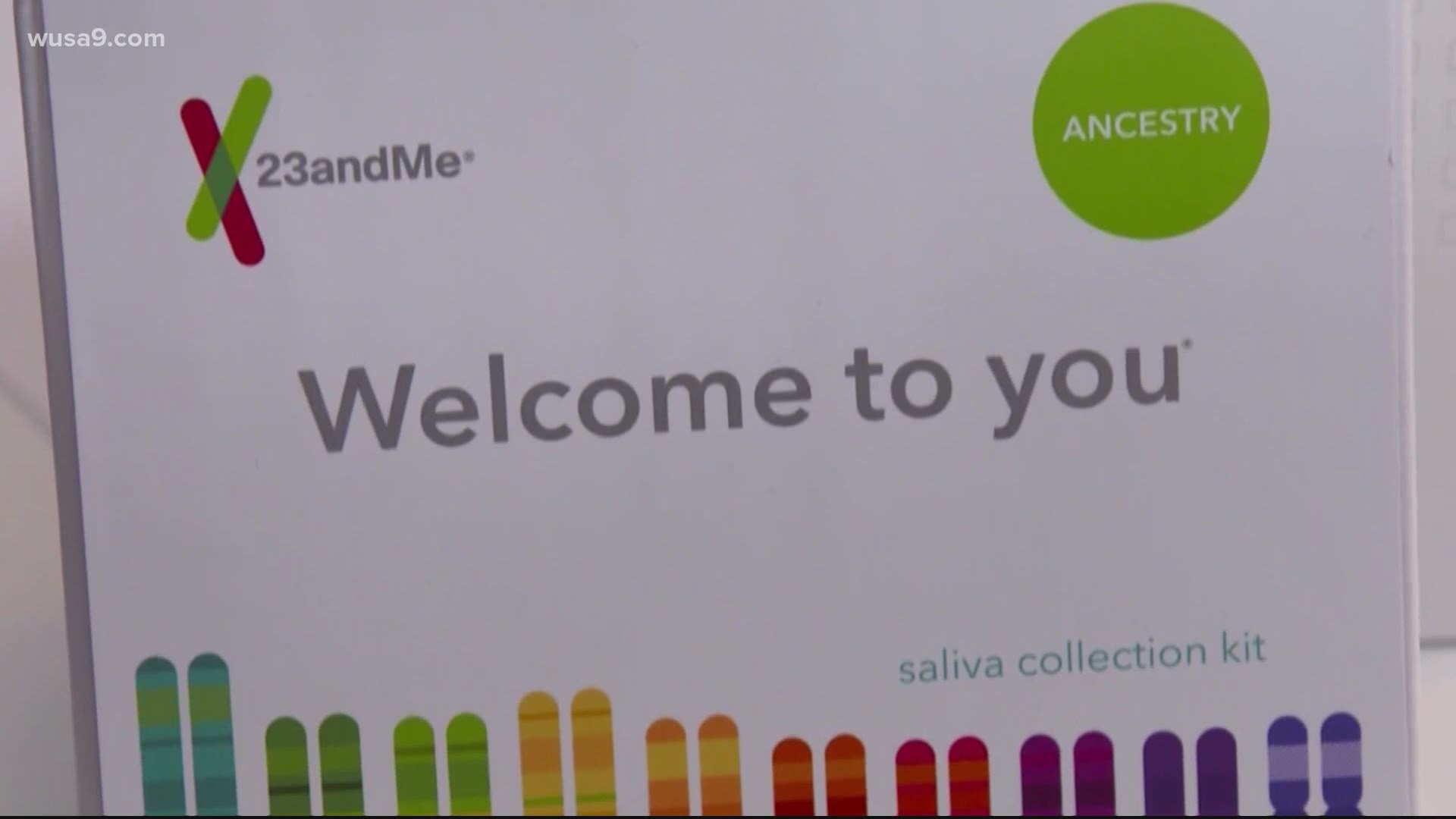 WASHINGTON — A new study launched by 23andMe is meant to highlight any genetic differences that might help explain why people who've been infected with the coronavirus have varying reactions to the disease.

The goal is to use online surveys to identify people with a higher risk for serious symptoms and help find possible new treatments.

The surveys ask about symptoms, underlying health conditions, and other risk factors. After collecting enough responses, 23andMe plans to conduct an analysis that scans DNA data to see if genetic variations come up more often in people with certain symptoms.

What makes 23andMe different from other similar projects is its massive database of people and their DNA.

The company has more than 10 million customers, a majority of whom have already given consent for their data to be used for research. This gives the company a head start on the study.

It’s too soon to draw any conclusions from this study, but 23andMe said it may have findings to report in the next few weeks to months. 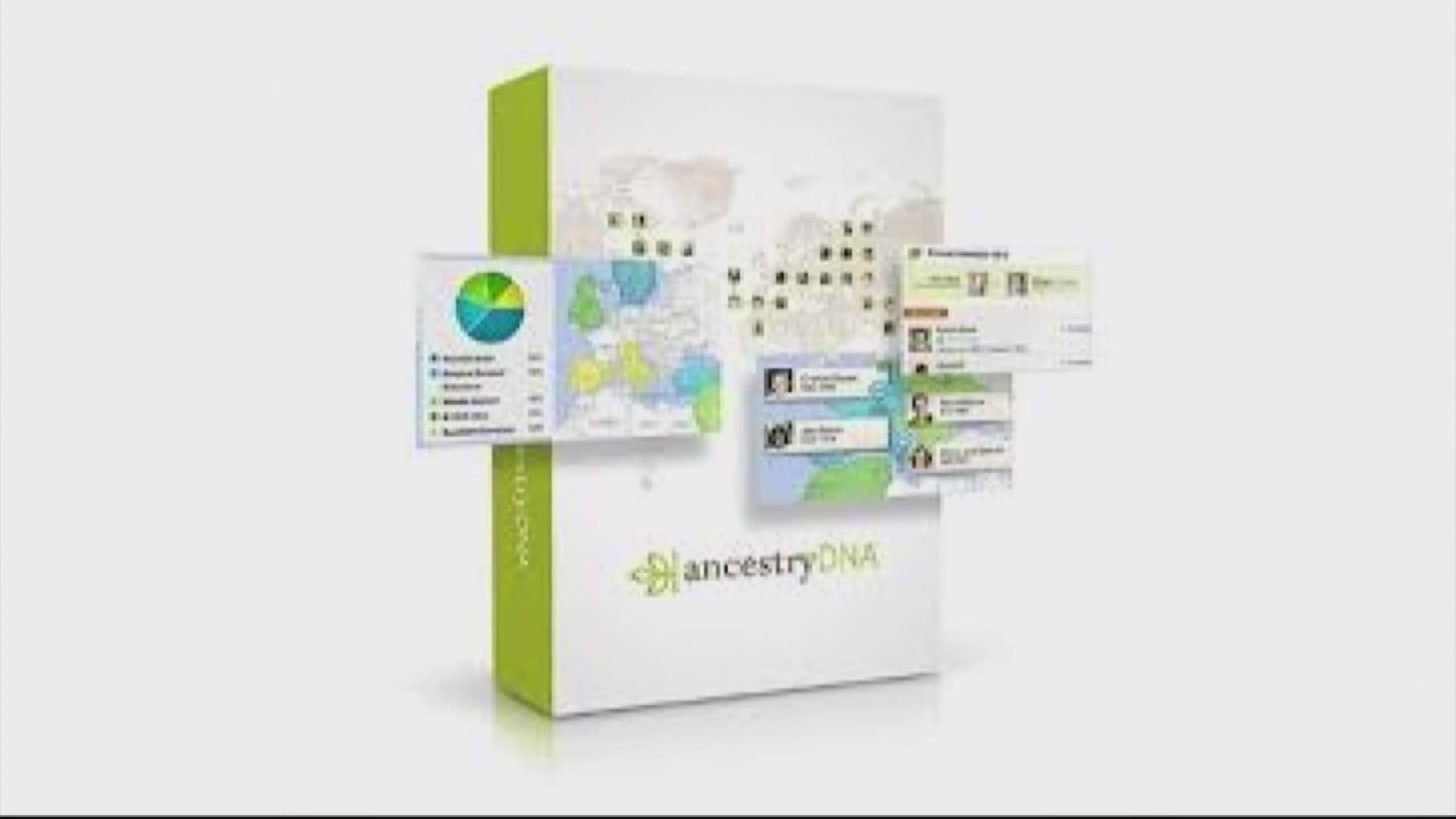 RELATED: 'Nobody ever wants to think about being related to a killer': Ga. woman's DNA linked relative to 1980 rape and murder

RELATED: What are genetic testing companies doing with your DNA?