Are your allergies flaring already? Expect a long allergy season in the DMV

People in the Washington area are no stranger to bad allergies, but experts warn this allergy season will be longer and more severe. 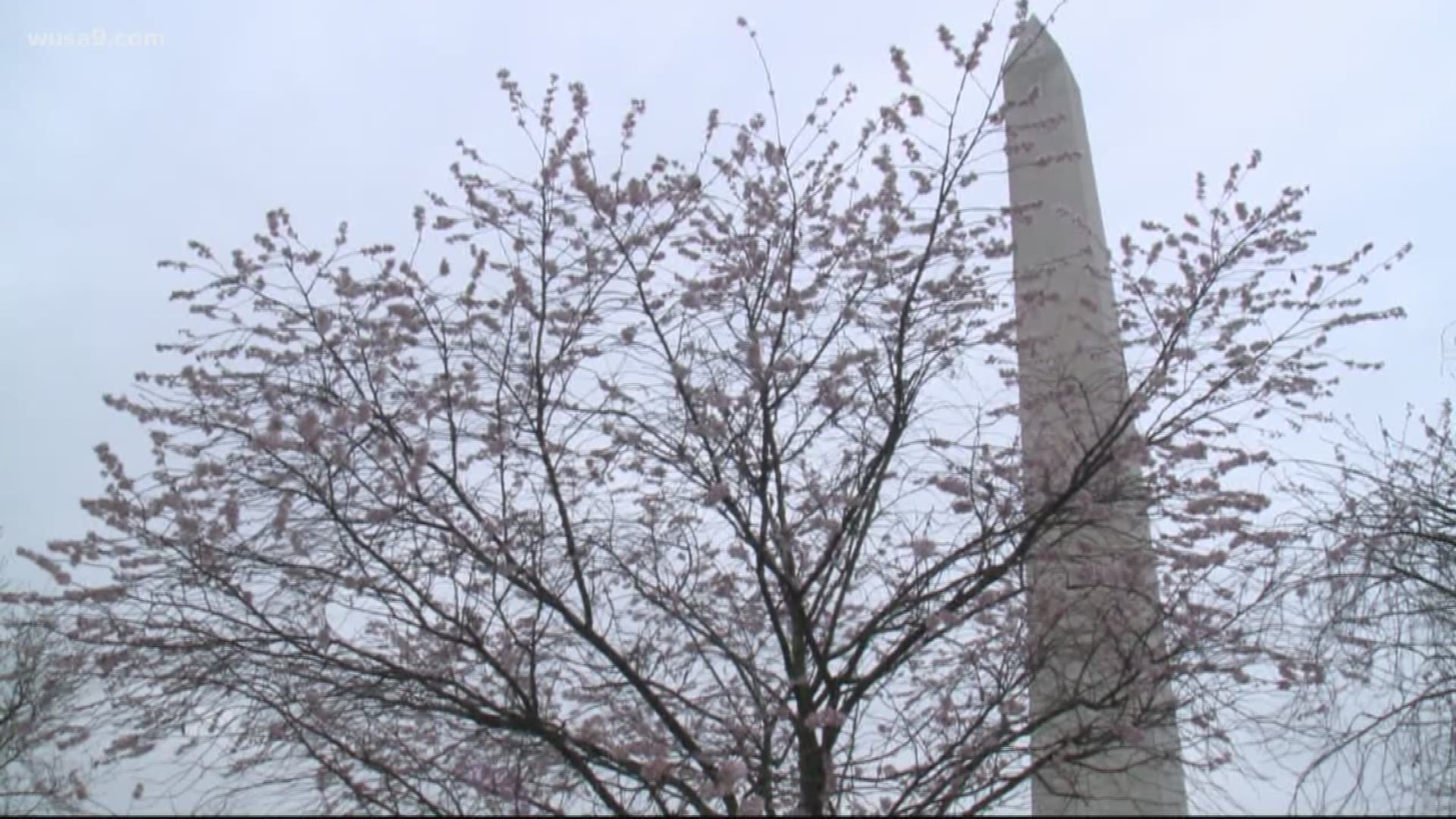 WASHINGTON — Spring doesn’t start for another three weeks, but some allergy sufferers across the DMV are fully aware that allergy season came early.

"The season is starting sooner and with the sustained weather being warm the pollen season can even be longer," Allergist Henry Li with the Institute for Asthma and Allergy said.

That’s because more rainfall and warmer temperatures have kick-started the pollen earlier than usual.

RELATED: Here's why your allergies might seem worse in DC

"A milder winter can be good for people with arthritis, but for people with allergies it can be quite troublesome because of a higher and longer season that means more trouble for them," Li said.

Li said people who typically have mild allergies could have severe allergies this season.

"About 40 percent of people have some degree of allergies," Li said. Li said people who may have never had allergies could have them this year.

Patients are already coming into Li’s office with spring allergies.

"Most people actually have a much easier time this time of year but unfortunately this year we already start to see people troubled," Li said.

He said people could also assume that they have a common cold, because it’s still winter, and not actually allergies.

Li said if it doesn’t go away, it might be time to get it checked out.

"If you’re annoyed, troubled by allergies seek help. If you take medication and it doesn’t work, see a doctor," Li said. "You do not have to suffer.”