After more than 70 years, Prince George's Hospital Center is closed. Here's what replaced it 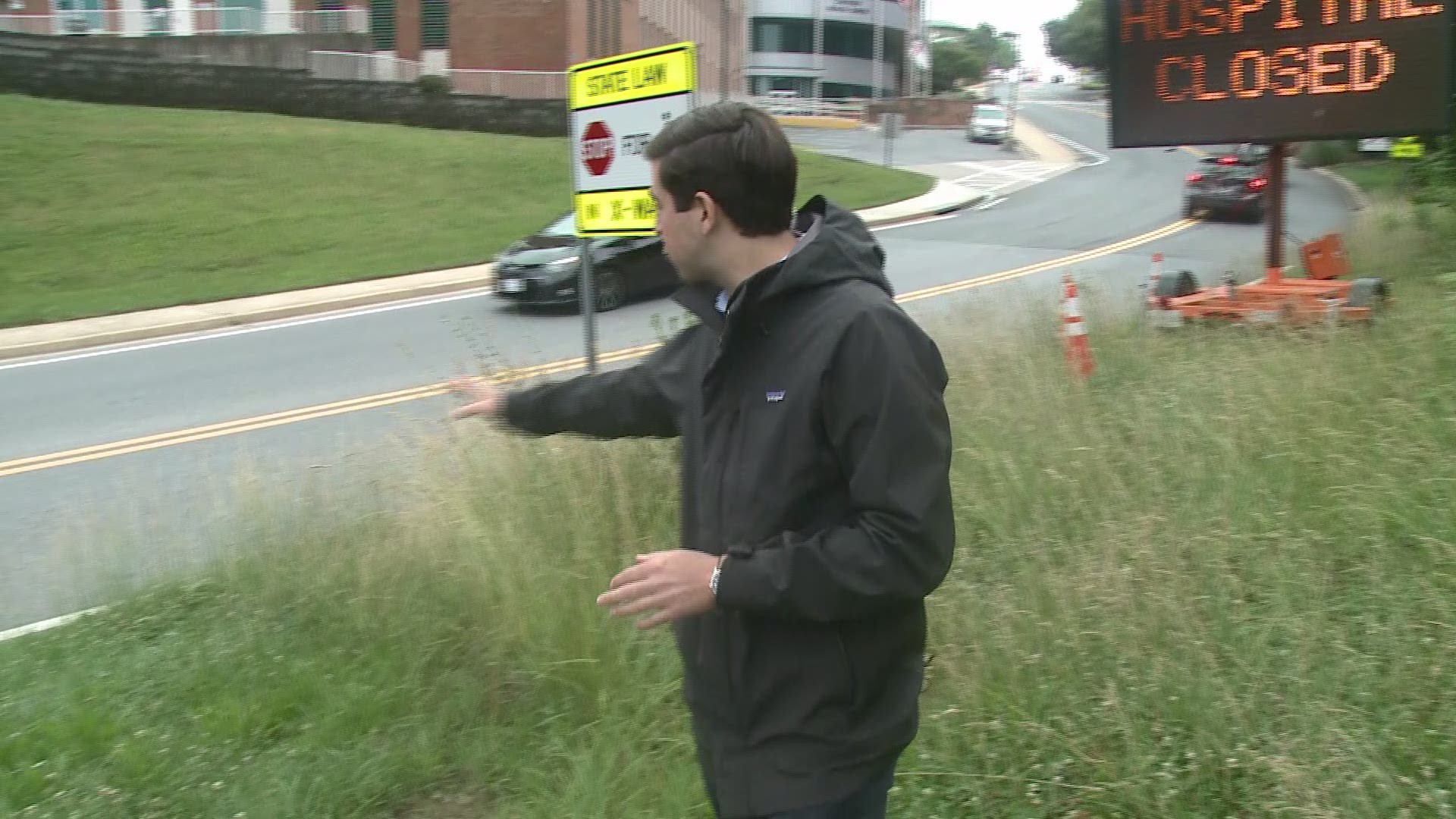 PRINCE GEORGE'S COUNTY, Md. — One of Prince George's County's main hospitals just got a major upgrade and a new address.

After more than 70 years of use, Prince George's Hospital Center closed Saturday.

While its doors were closing, the brand new University of Maryland Capital Region Medical Center was opening theirs.

"When we think about this building, it's so much more than just a building," said Prince George's County Executive Angela Alsobrooks at a ribbon-cutting earlier this week. "What this building represents for us is caring for our families."

Alsobrooks sees the new hospital, located in Largo, as an opportunity to increase access to healthcare across the county. According to her, the need was made especially clear during the pandemic, when Prince George's saw more confirmed COVID cases than any other county in the state.

The new hospital has more than 200 private patient rooms, two helipads, and a 41-bay emergency department. It also features a "dedicated floor" for women and infant health, "a designated stroke center," and other updated medical capabilities, according to that same release.

End of an era.

For Dr. Mohan Suntha, president and CEO of the University of Maryland Medical System, the new Largo facility represents a chance to give the citizens and medical staff of Prince George's the hospital they deserve.

Governor Larry Hogan said, "as a lifelong Marylander who grew up here in Prince George's County," building the Largo facility was "a personal and important mission."

The completion of the new Capital Region Medical Center comes ten years after the county, state, University System of Maryland, and the University of Maryland Medical System agreed to build the Largo hospital, according to a release from the medical system.

You can find the new hospital at 901 Harry S. Truman Drive N. in Largo.