Approximately 1 in 25 people worldwide have at least one curable sexually transmitted infection. 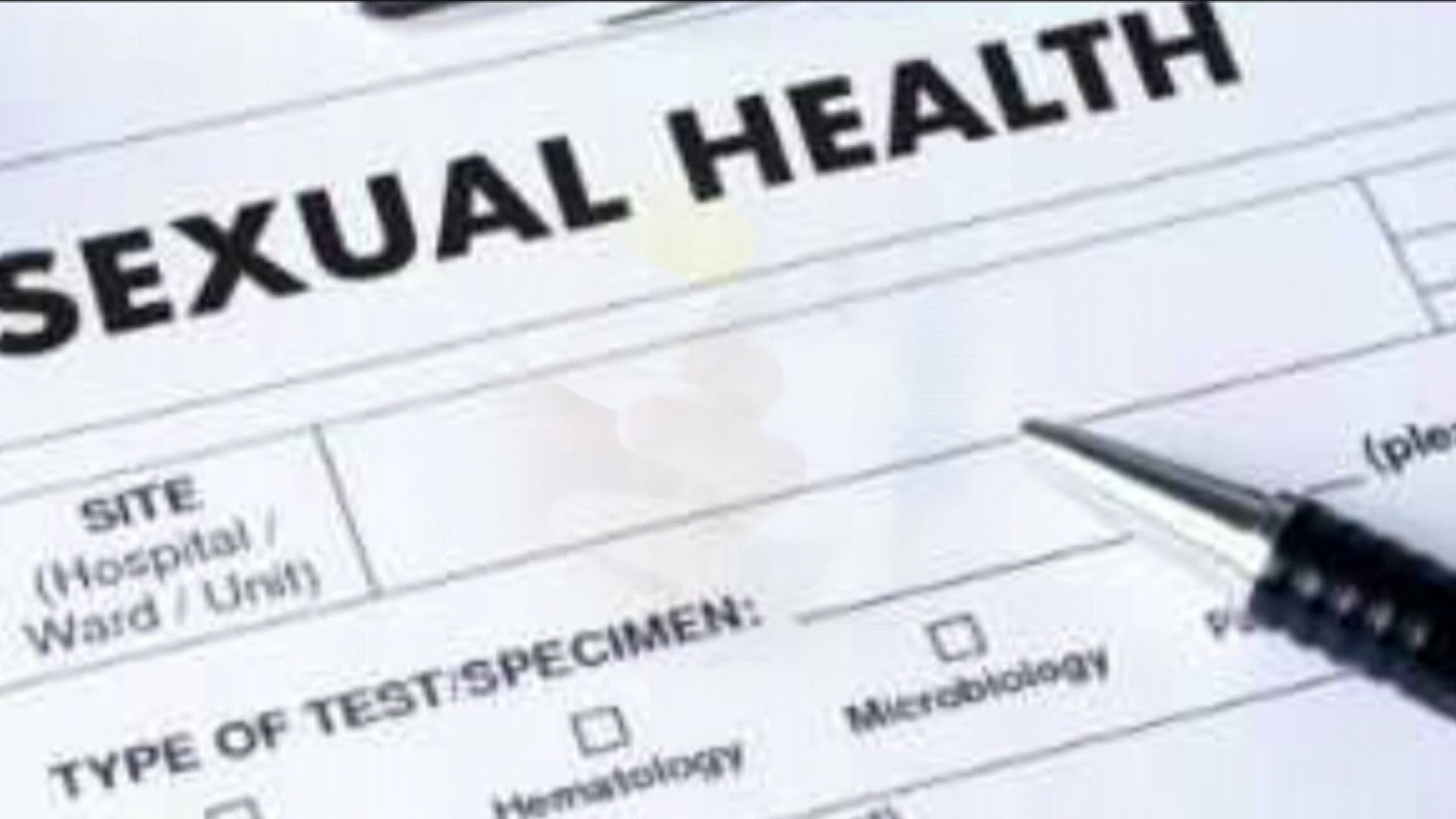 AUSTIN, Texas — Talking about sexually transmitted infections makes some of us uncomfortable, but health officials are now hoping that their research will be a wake-up call for everyone out there.

Sexually transmitted infections are on the rise again, and not just here in the United States. It's a global problem.

The World Health Organization is calling STIs a threat to public health. Approximately 1 in 25 people worldwide have at least one curable STI. There are more than a million new cases a day.

In January, officials with Austin Public Health said they were busier than ever.

RELATED: Austin Public Health busier than ever as STDs continue to rise

The top four STIs are chlamydia, gonorrhea, syphilis and trichomoniasis. And for those who don't know what that is – it's a parasite.

What's the reason for the increase?

The City of Austin tops the list for being one of the most friendly cities in the country, and apparently, some people are too friendly. But hey, we're not here to get all in your business.

As Austin ISD revamps its sex education curriculum, the district wants your feedback

Doctors say people should get tested for STI's more often, especially those in higher risk groups, like young women and elderly adults.

In 2017, Austin had the fourth highest number of STIs in the state. We reached out to officials with Austin Public Health and they say they're seeing patients as young as 15.