Walmart and Kroger are the two latest retailers to ask customers not to openly carry guns into their stores, regardless of state or local laws. 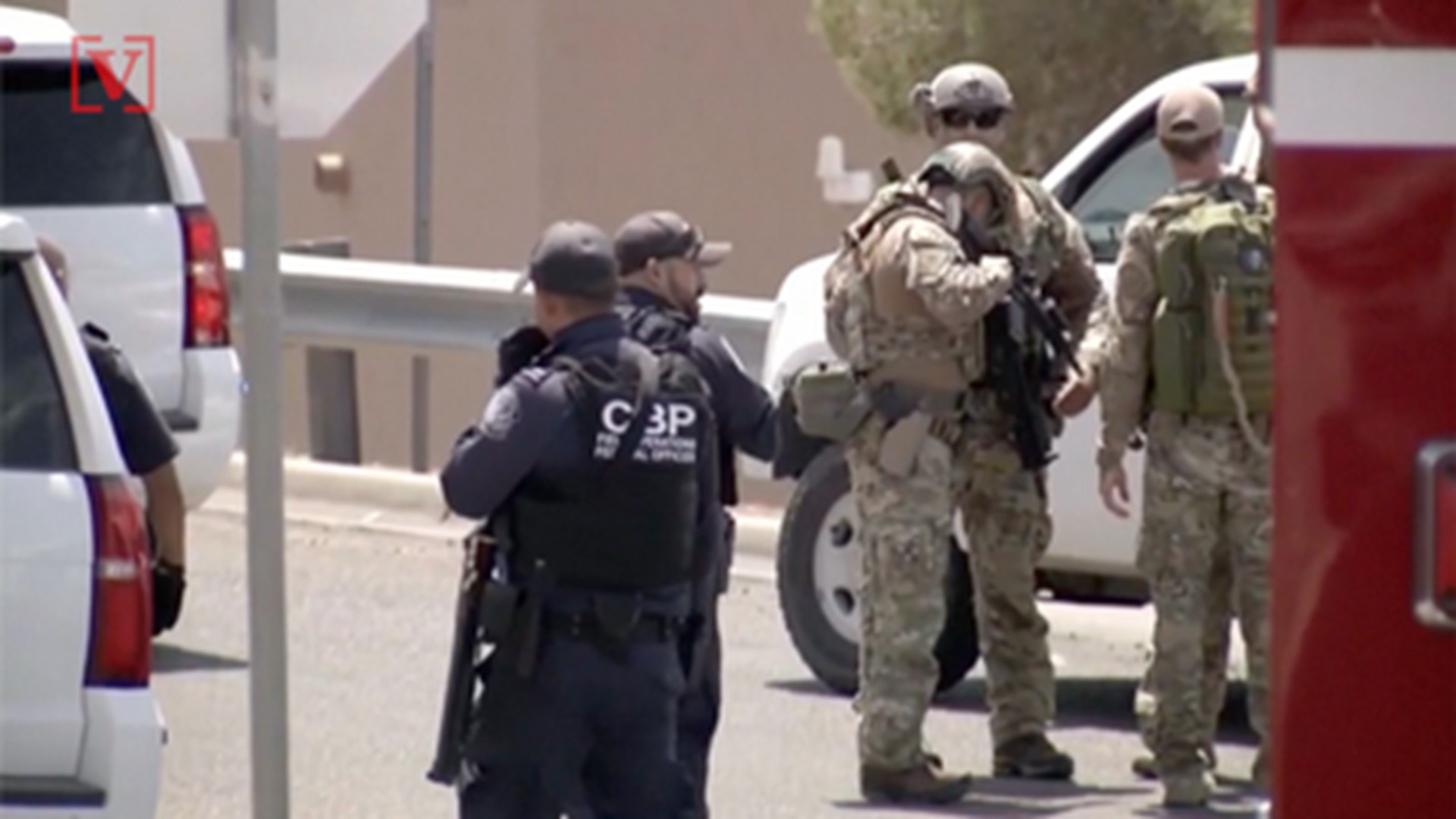 OAK RIDGE, Tenn. — Kroger is now asking its shoppers to no longer openly carry guns in its stores. This comes after Walmart announced the same request earlier this week.

These retailers now join the ranks of chain stores like Target and Starbucks that also asked their customers not to openly carry guns into their stores.

Kroger said in a statement:

“Kroger is respectfully asking that customers no longer openly carry firearms into our stores, other than authorized law enforcement officers. We are also joining those encouraging our elected leaders to pass laws that will strengthen background checks and remove weapons from those who have been found to pose a risk for violence. Our Kroger Purpose is to Feed the Human Spirit and, as America’s grocer, providing our associates and customers with a safe place to work and shop will remain our highest priority.”

"Well that's their right as a business to be able to prohibit the lawful carrying of firearms," Steve Smith, store manager at S.E.T. Guns and Range in Oak Ridge, said.

He said this change, paired with Walmart ceasing ammo sales when the run out of their current stock, is great for them.

"I was like, well I guess I need to order more ammo for our store," Smith said.

He said S.E.T. will be the only handgun ammo retailer in Oak Ridge once Walmart runs out of their supply.

Smith said he understands Walmart's concerns about who they're selling to.

"That's the one thing I could see from their end," he said. "Anybody goes in there, there're a lot of people that go in and out. With us being smaller we're more face-to-face, we like to get to know our customers."

RELATED: Armed man at Walmart in Missouri says he was testing right to bear arms

"We're really happy and thrilled that they listened to their customers and that it's a priority for them to keep not only their customers but their employees safe," said Scheer.

She hopes the new policy is something people will take seriously.

"I understand that some of the community might be frustrated or upset by this decision, however, it is all in an effort in gun violence prevention," said Scheer. "We should all be free to be in public spaces without the threat of gun violence."

"I'm sure they already have," he said. "They may gain business, too. That's their business."

Rural King posted its own statement on Facebook Wednesday.

It said, "while some retailers are bowing to pressures involving the selling of firearms, Rural King will continue to sell firearms lawfully in all our stores and online."

In Tennessee, it is only legal to openly carry a handgun outside your vehicle or property if you have a valid Tennessee enhanced handgun carry permit.

Tennessee gun laws were amended in May 2019 to create a separate concealed handgun carry permit that requires less training to obtain, but that permit does not allow holders to openly carry a handgun in public. That change goes into effect on Jan. 1, 2020. 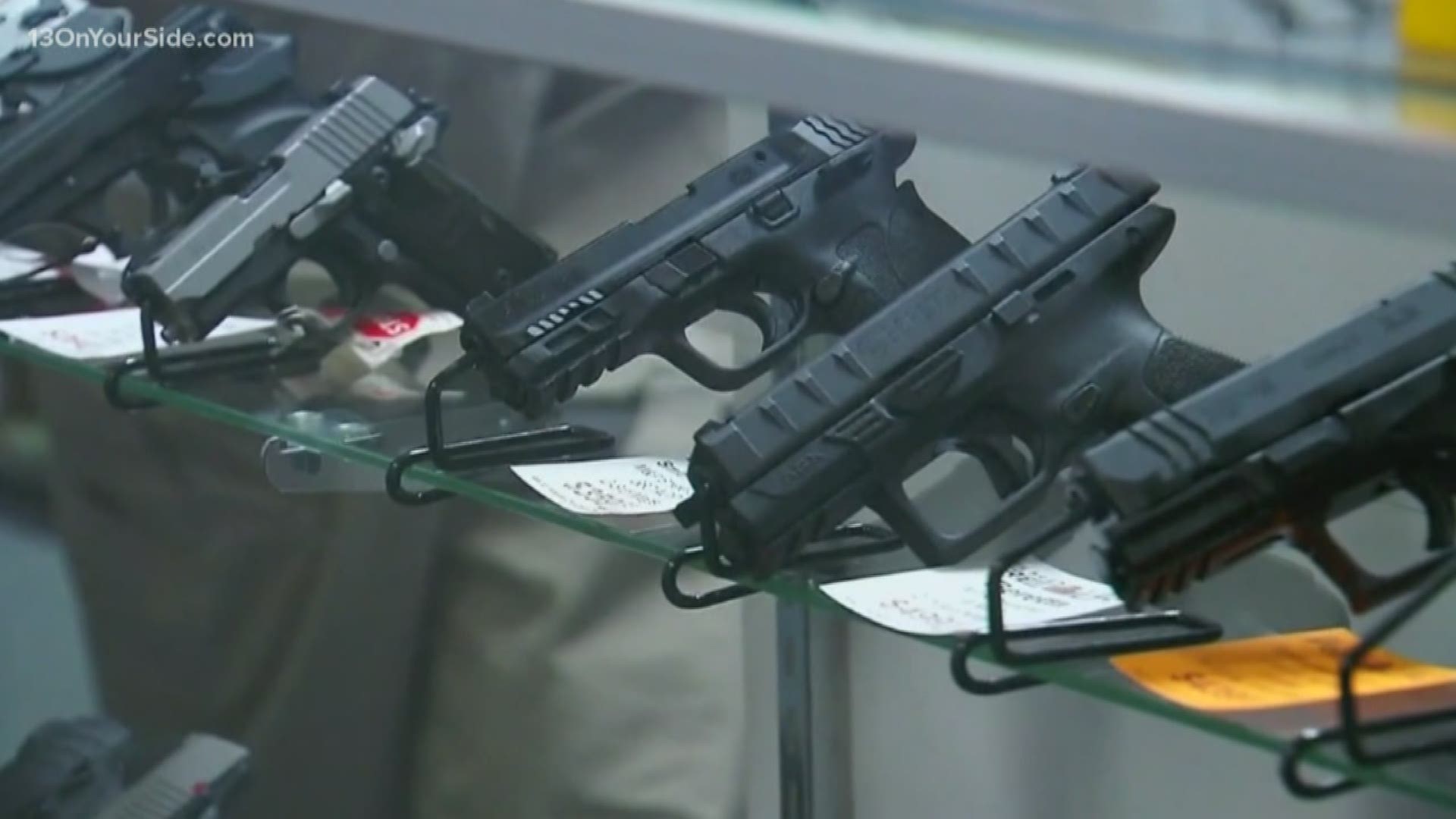 Editor's Note: This article was corrected to reflect the companies specifically asked customers not to 'openly carry' firearms in their stores.