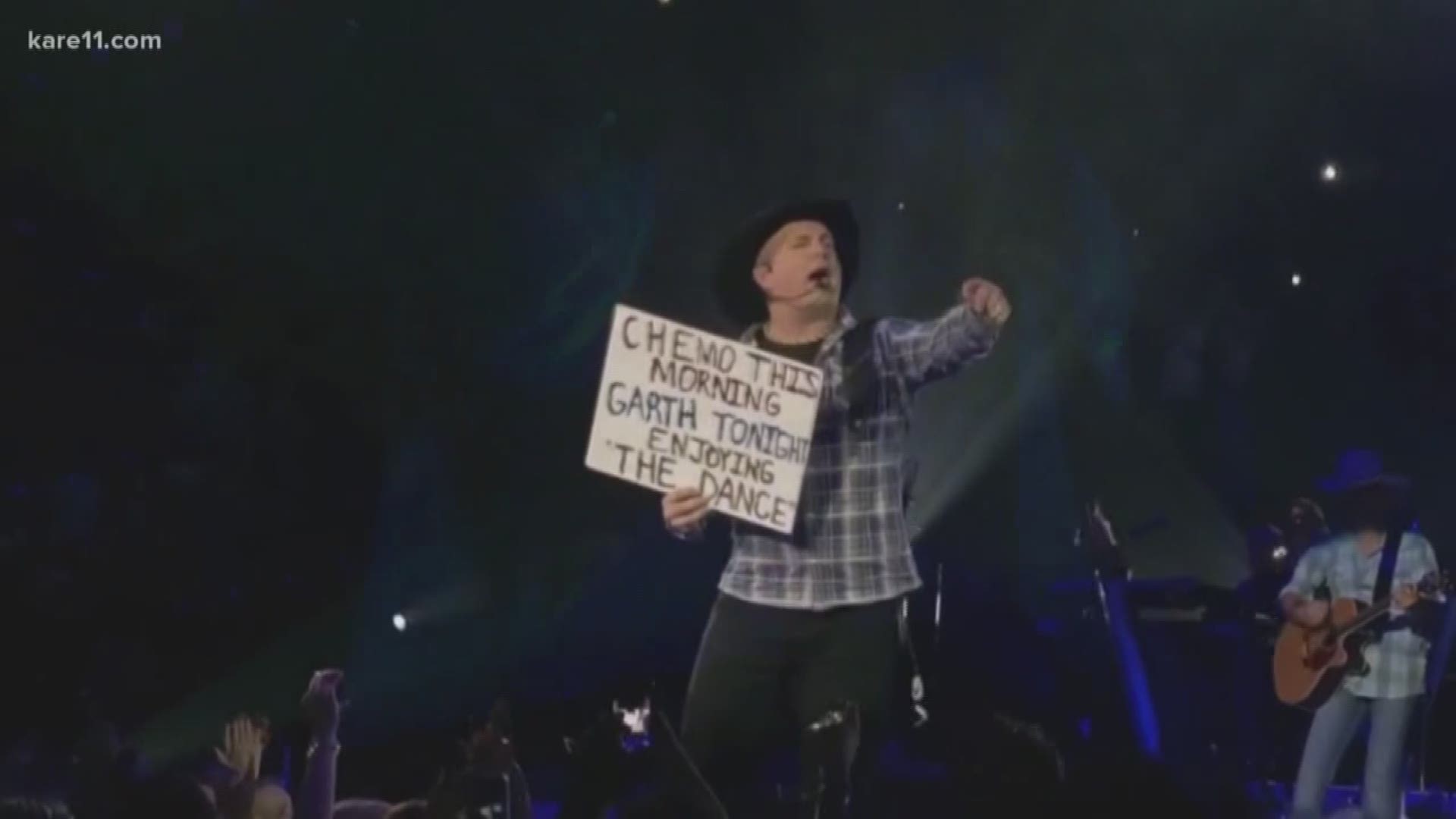 Garth Brooks may be coming to a dive bar near you.

Brooks announced on National Dive Bar Day Sunday that he's going to do a tour of seven dive bars around the country, starting in Chicago on July 15.

Brooks did not say which bar in Chicago he was going to, but it was reportedly going to be announced on country radio in Chicago Monday night. He also did not immediately announce all the cities where he'll be doing his dive bar-hopping.

Of course, there's a marketing twist to this. Brooks and Blake Shelton have released a duet called "Dive Bar" which will be on his new studio album, "FUN." Brooks' website says the pair will perform it live for the first time July 19 at Boise, Idaho's Albertson's Stadium as part of Brooks' ongoing Stadium Tour.

RELATED: Second Garth Brooks concert in Boise is sold out

The song will be available via Amazon Music on Amazon Prime Day July 15-16.