Investigators highlight Karen Isaac's apparent mental health and money troubles in accusations of trying to kill herself and her mentally disabled daughter. 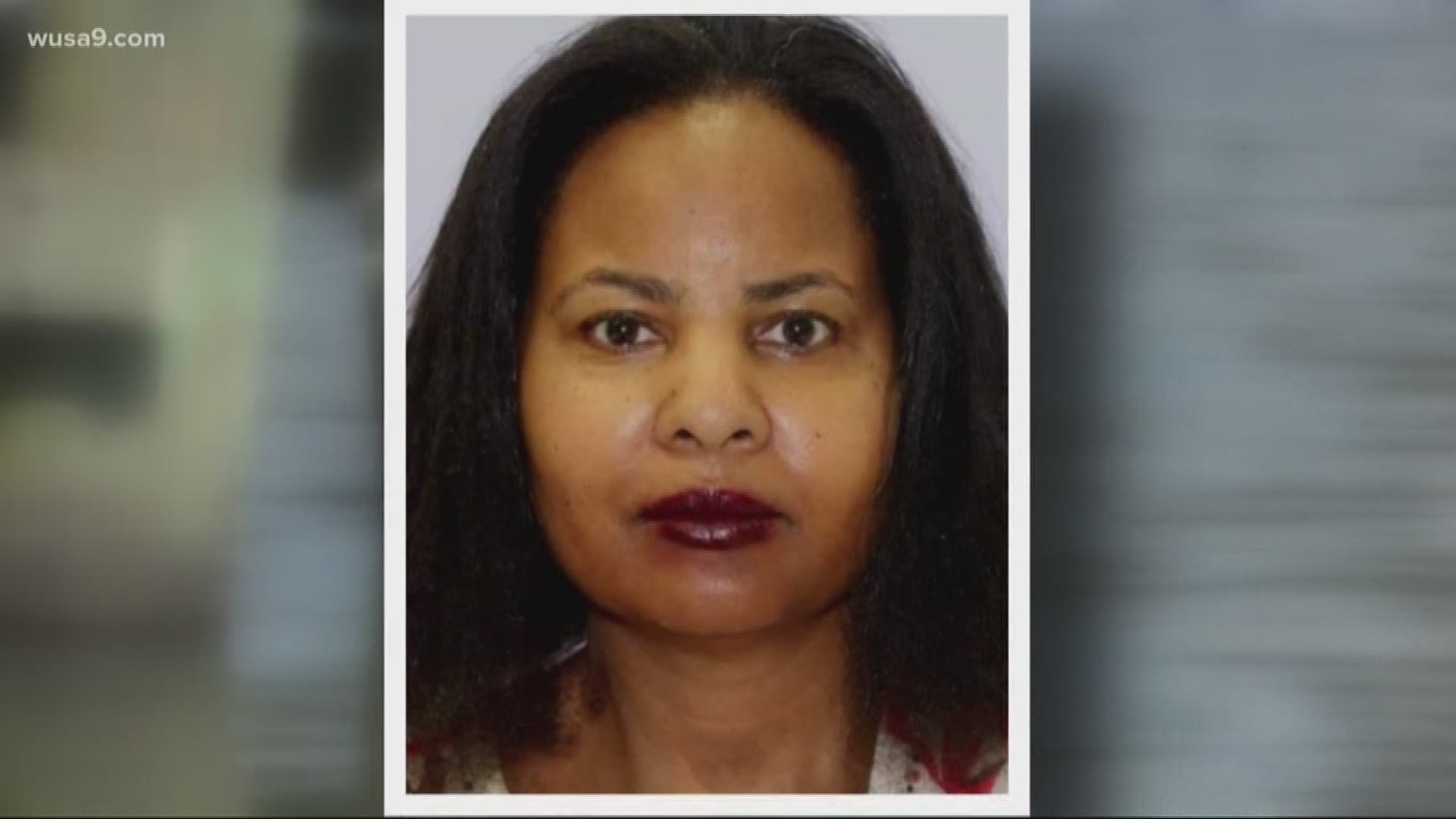 But since then, according to court documents, her struggles have included divorce, a bankruptcy, caring for a disabled daughter and severe mental health issues.

Investigators highlighted her financial and apparent mental health struggles in the court documents they used to charge Isaac with a shocking crime.

She stands accused of attempted murder for allegedly pushing her 25-year old handicapped daughter into the lake at the Rio Washingtonian Center from a pedestrian bridge at 3 a.m. Wednesday.

Isaac then leaped into the lake as well in an attempted suicide, investigators said.

The mother and daughter were saved by City of Gaithersburg police officer Mary Liddi who is credited with heroically swimming out into the lake in the pre-dawn darkness after hearing people splashing in the water.

In charging documents, police said Isaac told them she was having financial problems and had been "out of a job" and "hearing voices in hear head for some time and has been receiving mental health treatment."

"She decided to commit suicide and to kill her daughter," investigators wrote, because she "dd not want the burden of someone else trying to take care of her [daughter].”

Both mother and daughter were treated at a hospital after the incident.

According to a neighbor next door to the modest Gaithersburg town-home where Isaac was living at the time of the incident, it appeared the 62-year-old mom was sometimes confused and paranoid.

Isaac and her daughter were sharing the house with an older woman the neighbor believed to be Isaac’s mother.

Friday, Isaac was being held without bail in the Montgomery County Detention Center where a judge has ordered a mental health evaluation for her.

Prosecutors may choose to modify or even drop the charges based on the results of that evaluation, according to a spokesman for Montgomery County State’s Attorney John McCarthy.