The operator of the now-defunct pharmacies has never been qualified to serve as a licensed pharmacist, the Department of Justice says. 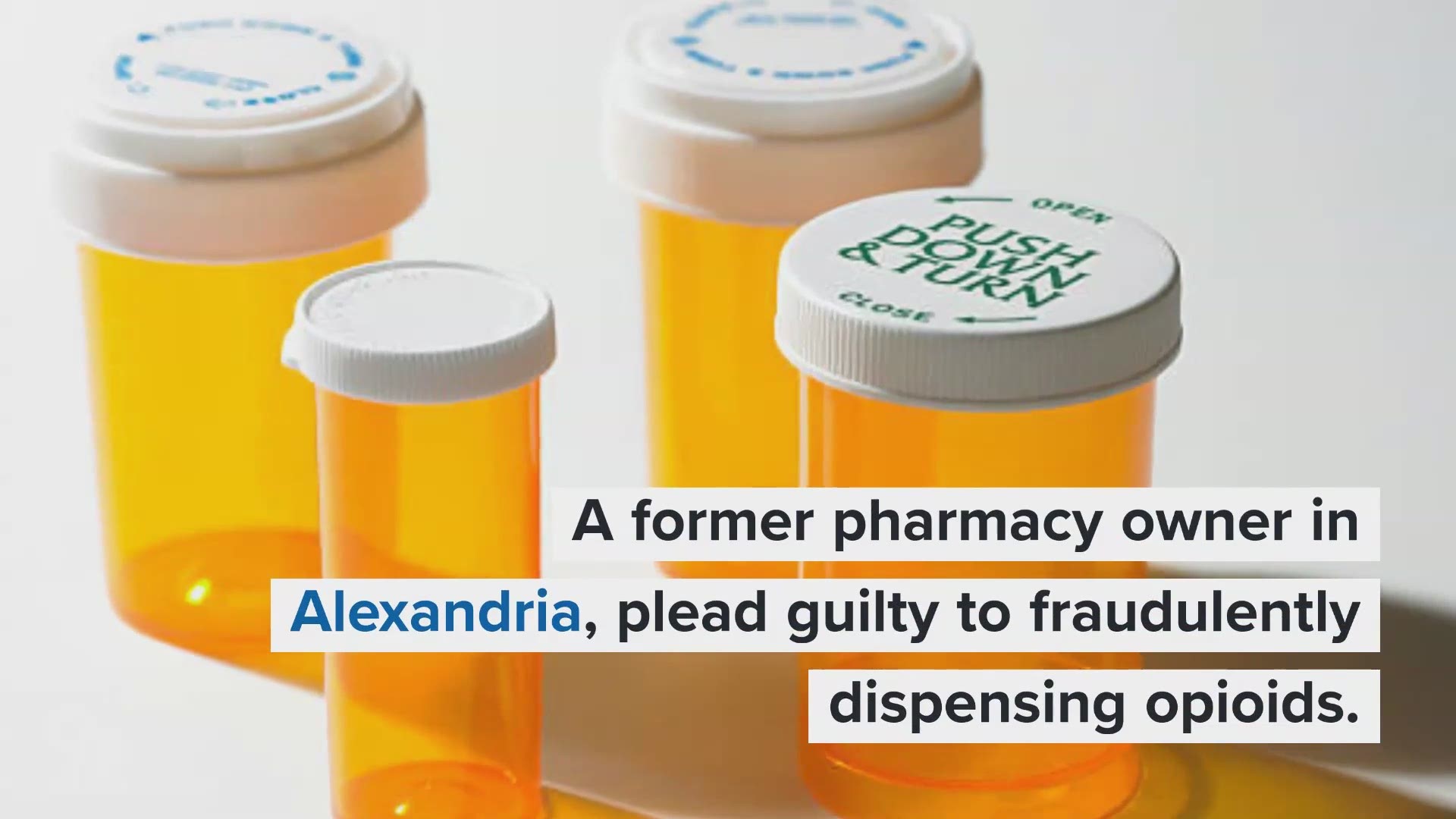 But Chowdhury has never been qualified to serve as a licensed pharmacist, and has no medical qualifications, the Department of Justice said.

Chowdhury personally filled and dispensed "thousands of dosage units of medications, including opioids, without a licensed pharmacist on-site," the Department of Justice said.

Chowdhury used the identities of licensed pharmacists without their permission.

Chowdhury also admitted to fraudulently billing health insurance benefit programs, including Medicare and Medicaid, for refills of prescriptions that weren't delivered to customers -- even though his pharmacies received payment for the prescriptions.

According to the Department of Justice, he also submitted fraudulent health insurance claims using the names of pharmacy customers for medication that weren't authorized by a physician.

Additionally, during the execution of a search warrant, a loaded Colt .38-caliber firearm that was Chowdhury was found in plain view on the pharmacy department shelves.

He pleaded guilty to unlawful distribution of Schedule II controlled substances "outside the usual course of professional practice." He also agreed to forfeit $500,000 as proceeds of his illegal conduct.

Chowdhury faces a maximum penalty of 20 years in prison, and will be sentenced Sept. 27.