The FBI said he faces a minimum of five years in prison and will be required to register as a sex offender. 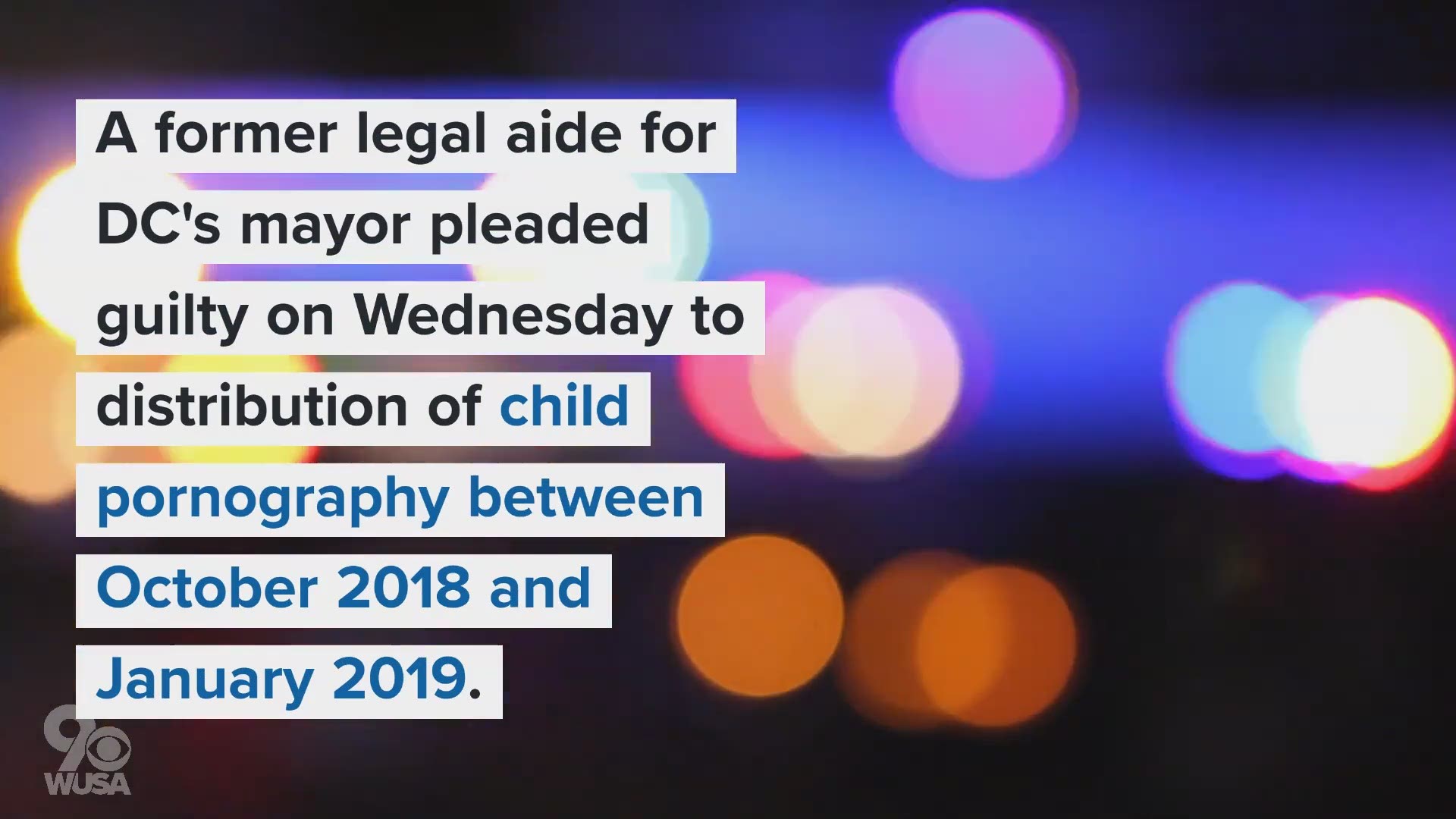 WASHINGTON — A former legal aide for DC's mayor pleaded guilty on Wednesday to distribution of child pornography between October 2018 and January 2019.

Moir was the chief of staff for Mayor Muriel Bowser's Office of Legal Counsel at the time. He was fired in January when the city learned of the child pornography investigation.

"There is no evidence that he used government property to commit the offense or that his role had anything to do with the offense," The U.S Attorney's Office said in a Department of Justice statement.

FBI agents questioned Moir and searched his home in January 2019. Officials said he responded "I feel like I need a lawyer" when asked whether he had used Rabbit.

The FBI said he faces a minimum of five years in prison and will be required to register as a sex offender.