Four men were arrested in Tuesday morning's roundup, while a fifth suspect was later apprehended by U.S. Marshals in Texas.

“These defendants allegedly distributed approximately $19 million of illegal narcotics in Hampton Roads,” said U.S. Attorney for the Eastern District of Virginia G. Zachary Terwilliger in a press release. “The resources and collaborative efforts used to investigate this alleged drug trafficking organization is a prime example of the positive impact of federal, state, and local cooperation.”

According to the federal indictment, several significant drug traffickers from the Ingleside section of Norfolk had been involved in distributing large quantities of heroin, cocaine, crack cocaine and marijuana since 2009.

Beginning in 2016, law enforcement began making controlled buys from numerous suspects, eventually gathering evidence that determined the supply was coming from large amounts of cocaine and heroin from a Los Angeles-based source of supply. Investigators said the cocaine was being trucked to Virginia and off-loaded at a public storage facility in Virginia Beach in 10 and 20-kilo loads.

According to the indictment, numerous places in Virginia Beach and Norfolk -- as well as locations in Texas and California -- were used to store, possess, cook, and distribute the illegal drugs. Among the locations raided by authorities Tuesday was Sewells Point Tire and Auto Repair in Norfolk.

This past June, one suspect, Brandon Jaami Williams of Virginia Beach, was arrested with 13 kilograms of cocaine -- a street value over $500,000 -- when he allegedly tried to transfer the cocaine from the luxury ICON apartments in downtown Norfolk to another luxury apartment on Granby Street.

Additional evidence led to the arrest of two members of a California and Mexico-based drug trafficking organization in July. Jose Moices Luna-Abrego, 20, of Los Angeles, and Ulises Abel Garcia-Razo, 39, of Mexico were arrested in July in a successful hotel sting operation conducted by FBI, DEA and Norfolk Police. 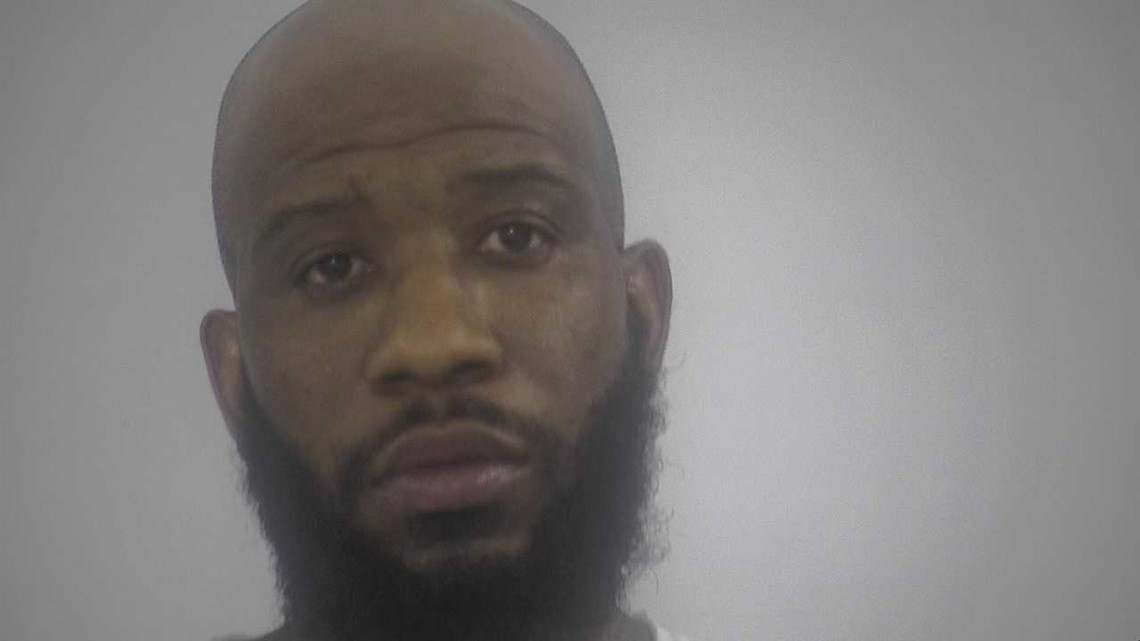 Authorities said a conservative estimate of the amount of narcotics this drug trafficking organization is responsible for distributing is 11 1/2 kilos of crack, 436 kilos of cocaine, 54 kilos of heroin, 1 ounce of fentanyl and over 20 pounds of marijuana. That comes to a street value of more than $19 million.

37-year-old Brandon Jaami Williams of Virginia Beach was already in custody from his June arrest. A final suspect, Kerry Jay Darden, was arrested in Texas on Tuesday. Maurice Williams was arrested Wednesday.