Help him win the competition by voting! 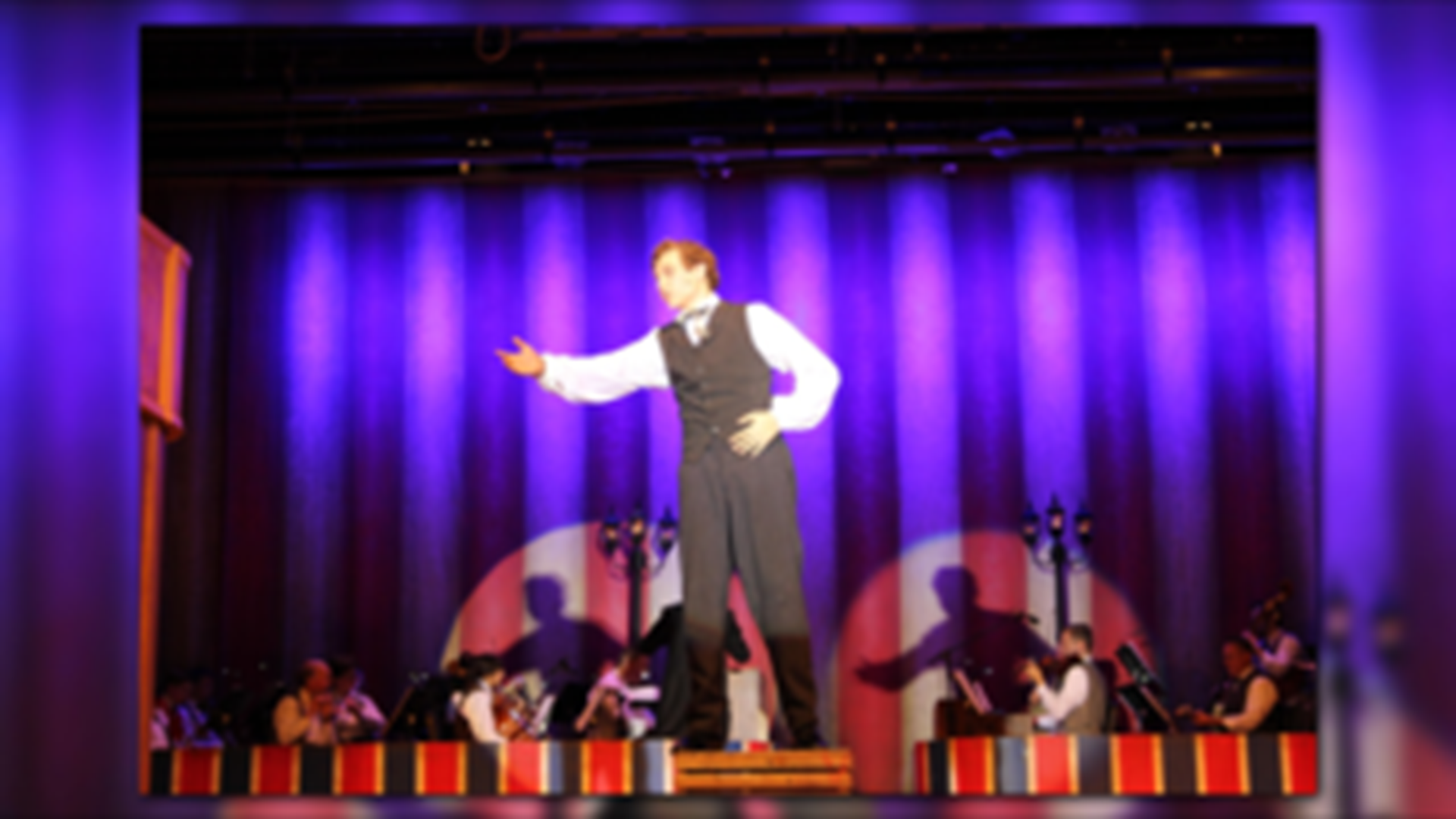 BALTIMORE (WUSA9) — BALTIMORE (WUSA9) -- A Maryland high school junior’s passion for performing and incredible vocals have landed him a top spot in a national singing competition, and now he needs your vote to win the big prize.

Seventeen-year-old Luke Sabracos of Timonium, Md. has been a performer for most of his life. He played in his first musical at 6 years old, so he’s used to being in the spotlight.

“Being on stage as soon as I start singing, I kind of feel a weight lifted and I feel like it’s just me,” Sabracos said.

Just last weekend, he played Phineas Taylor Barnum in the musical ‘Barnum.’ He spent more than six hours a day preparing for this role during the last four months.

Now, he’s working toward his next big opportunity. He sent in an audition tape, singing Jackson 5’s ‘I want you back,’ to the brand new talent series, Celebration of Music, for a chance to be flown to Los Angeles and perform on national television.

The series, partnered with PBS, showcases and celebrates the best young musical talent in America today, and is hosted by teenage musical superstar Ethan Bortnick.

Here’s how it works:

First, an audition tape is submitted. If you are selected to be a finalist in your region, like Sabracos, then you’ll be performing at a local concert where you’ll compete with other finalists. The winner is selected by voting both online and at the concert. The winner is announced during intermission of the show. 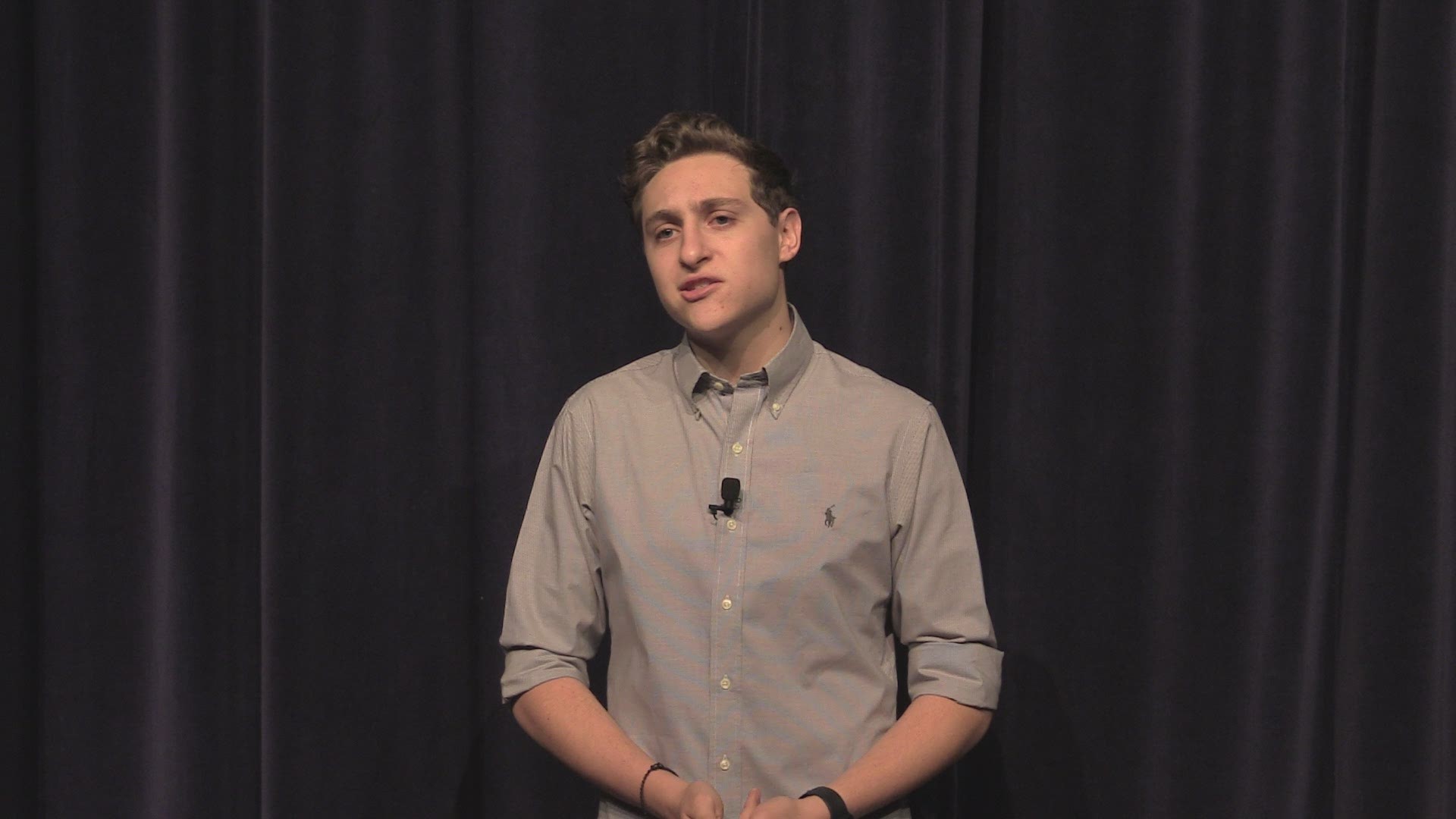 The concert will be held May 17 at Gordon Center Performing Arts in Baltimore. So click here to buy your tickets to the show or click here to vote for him online.

“It would be incredible if I won,” Sabracos said. “I get reassured from people around me that I have talent, which is really nice, but to be recognized on a bigger level would be awesome.”

Although, he’s used to large audiences, he still suspects that he’ll get nervous before going on stage, but he has the perfect saying to get him through the jitters.

“I have a little motto that I always tell myself which is ‘fill my shadow,’” Sabracos shared. “Which is what I used to say 'Step into the light and get in front of my shadow. Be big and be present on stage.' So I always tell that to myself before I go on.”

Going on stage is very "freeing" for Sabracos. He said he experiences ticks on his eyebrows, nose and eyes when he is stressed, but when he's on stage, "I’ve never felt them act up," Sabracos said. "It’s kind of a way for me to get away from that side of myself." 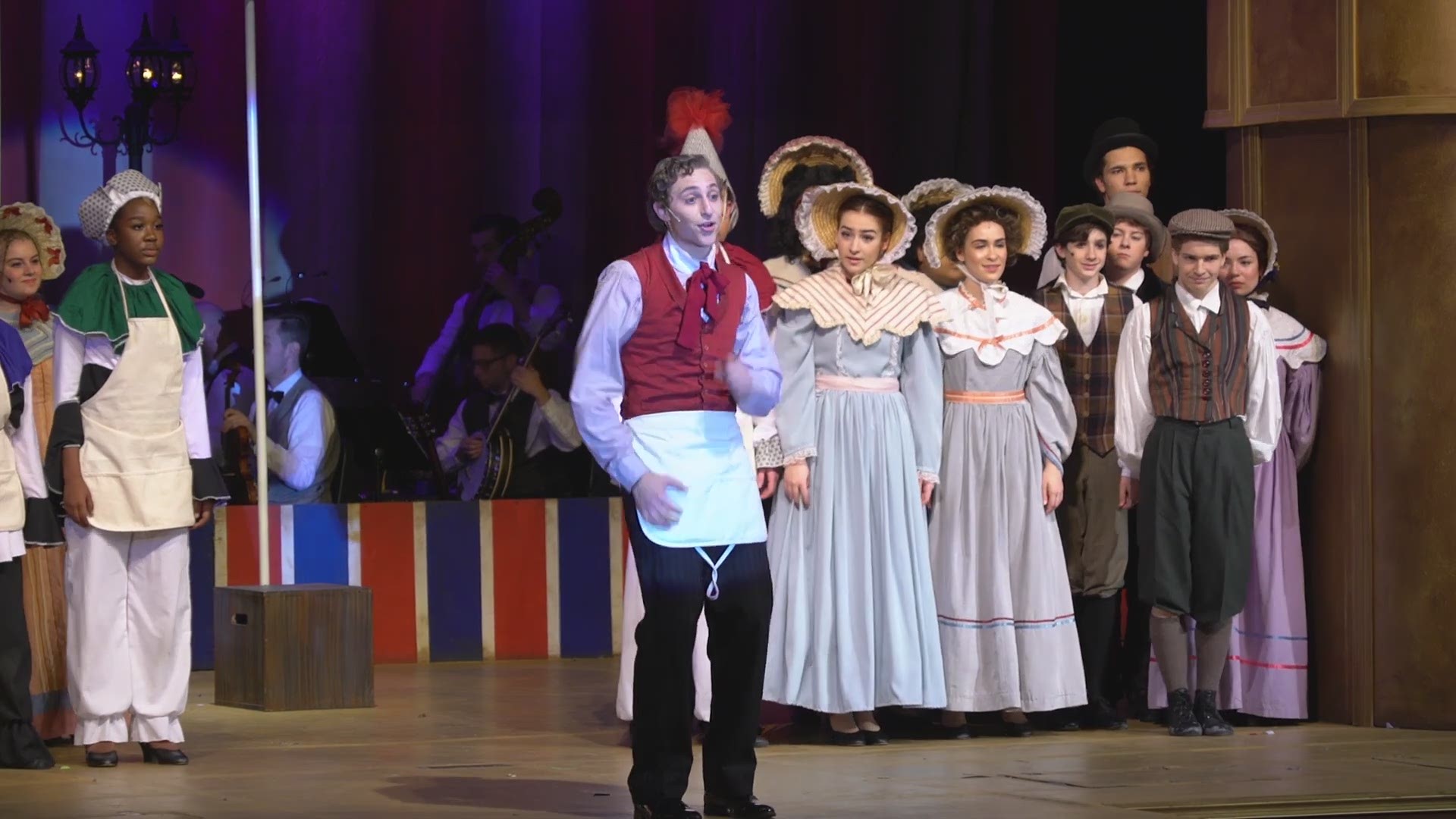 Even if things do not go in Sabracos’ favor, he knows that with hard work and persistence, he can make his dreams of performing on Broadway come true one day.

To help Sabracos land a seat on the plane to Los Angeles, vote for him by clicking here.