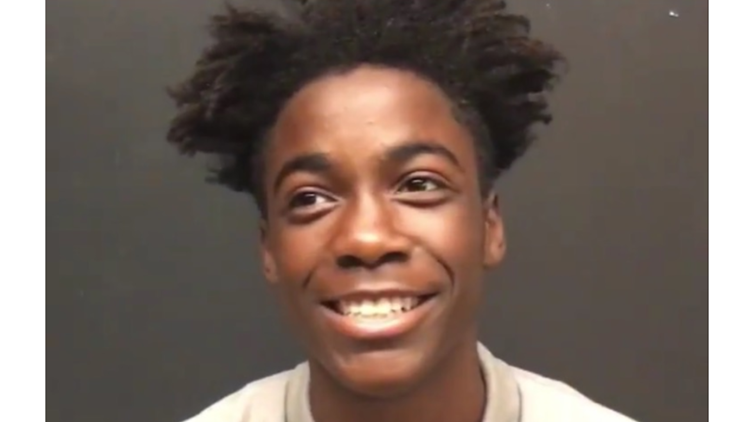 Photo by: Jimmie Jenkins
Maurice Scott was walking to the store, about a block away from his SE DC Prep School when a gunman shot him.

Maurice Scott was an honor student and an exceptional basketball player. He was shot and killed while he was walking to the store near his school.
Author: WUSA Staff
Published: 12:06 PM EDT June 5, 2019
Updated: 12:08 PM EDT June 5, 2019

WASHINGTON -- Officials are asking the community for any information that could help identify the suspects in death of 15-year-old D.C. honor student, Maurice Scott.

In a press conference Wednesday morning, D.C. Police Chief Peter Newsham, said they do not believe Scott was the target in the shooting.

"As a community, we have to say enough is enough when it comes to this type of violence," Newsham said. "Maurice's family will never be able to spend another day with their son, with their brother, with their friend. The least that we can do is find the person responsible for his death."

RELATED: 'Maurice is like sunshine' | Friends and family honor life of 15-year-old shot and killed in D.C.

On May 26, Scott was walking to a store on the 3500 block of Wheeler Avenue - about a block away from Somerset Prep - when a gunman got out of the passenger's side of a car and opened fire.

D.C. police said the shooter shot four people in total. Scott was the only victim of the shooting to die.

He was an honor roll student and standout basketball player.

There is freshly painted mural of a Scott outside of the convenience store where he was shot.