Dr. Steve Walts has served the school system for more than 15 years. 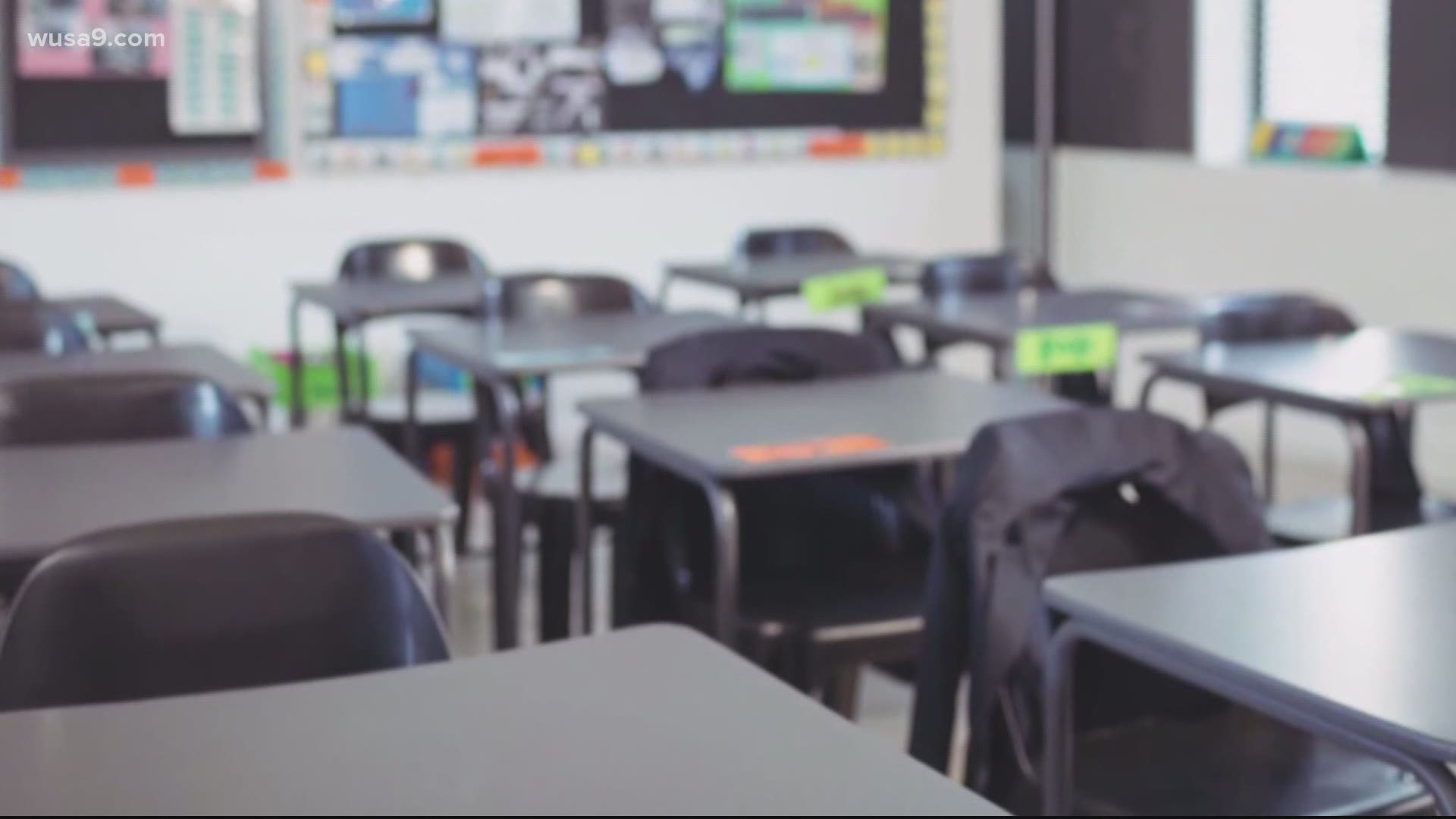 PRINCE WILLIAM COUNTY, Va. — Prince William County Public Schools Superintendent Dr. Steve Walts said Friday he will retire at the end of the 2020-2021 school year – capping off months of scrutiny over his use of social media.

In May, the Prince William County School Board launched an investigation following complaints regarding social media posts showing Walts posing with female students. The complainant, Guy Morgan, subsequently filed a Freedom of Information Act request and obtained messages between Walts and a 14-year-old girl that he felt were "particularly concerning." The board hired an outside firm to look into the complaint.

Walts, who has been with Prince William County Schools for more than 15 years, announced to his 31,000 Twitter followers in May that he was suspending his account, while also defending himself against the allegations.

"As part of their attacks they have chosen to smear and slander me for political purposes," Dr. Walts said on his Twitter video. "I will not allow children in PWCS to be used as political pawns for those who want to damage me during my contract renewal period." 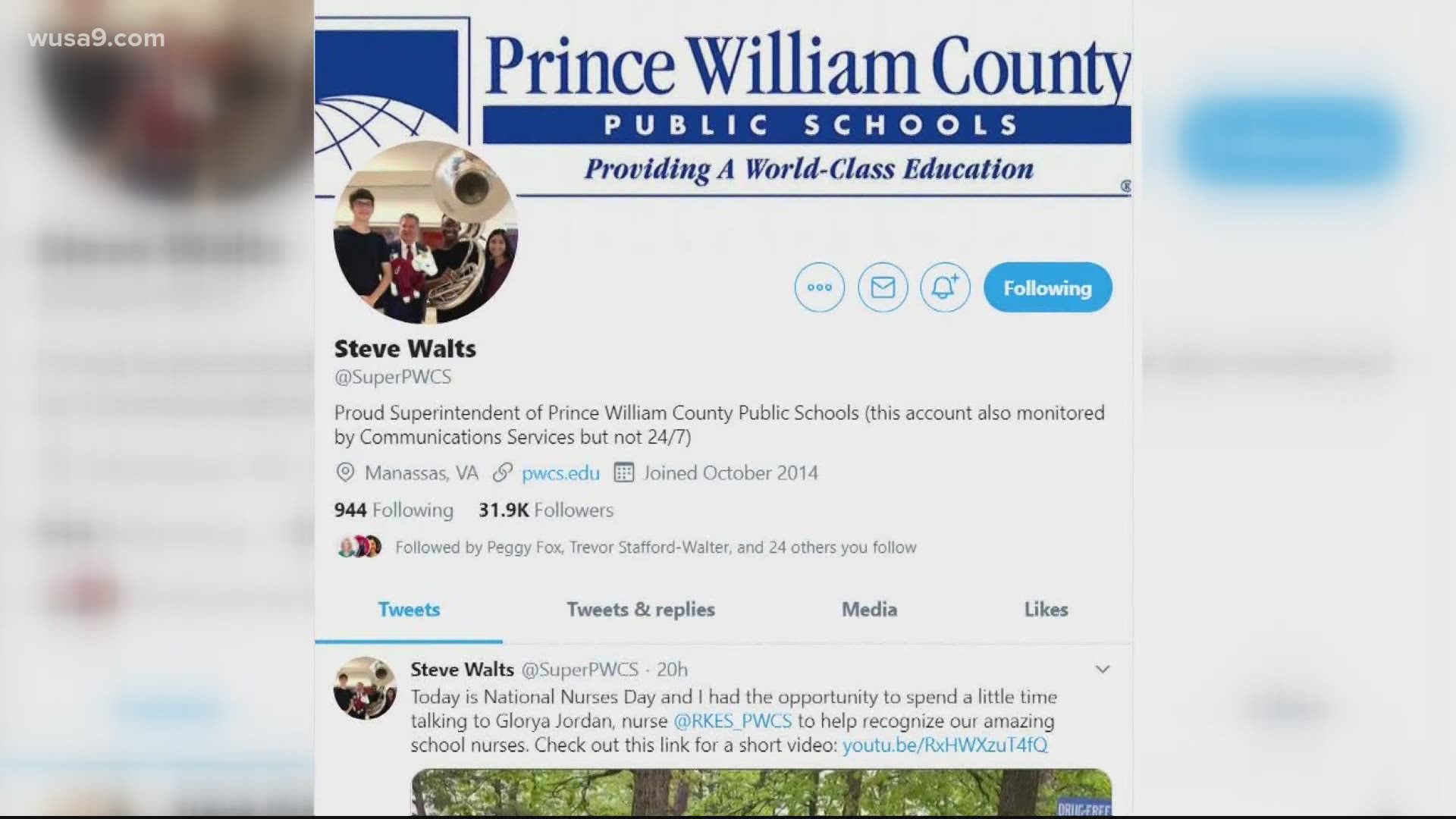 Prior to the complaint filed against him, Walts had been a decorated school administrator. He was selected twice to be the Region IV Superintendent of the Year, and was selected by the National School Public Relations Association to serve on its national board.

During his tenure, Walts managed the largest school division in Virginia, and led the charge to implement full-day kindergarten for students after his first year as superintendent – a feat he identified as his biggest accomplishment.

Walts said his retirement will be in effect starting July 1, 2021, to give the school system enough time to select a new superintendent.