Middle and high school kids will have four one-hour classes per day, with Wednesdays as independent learning days. 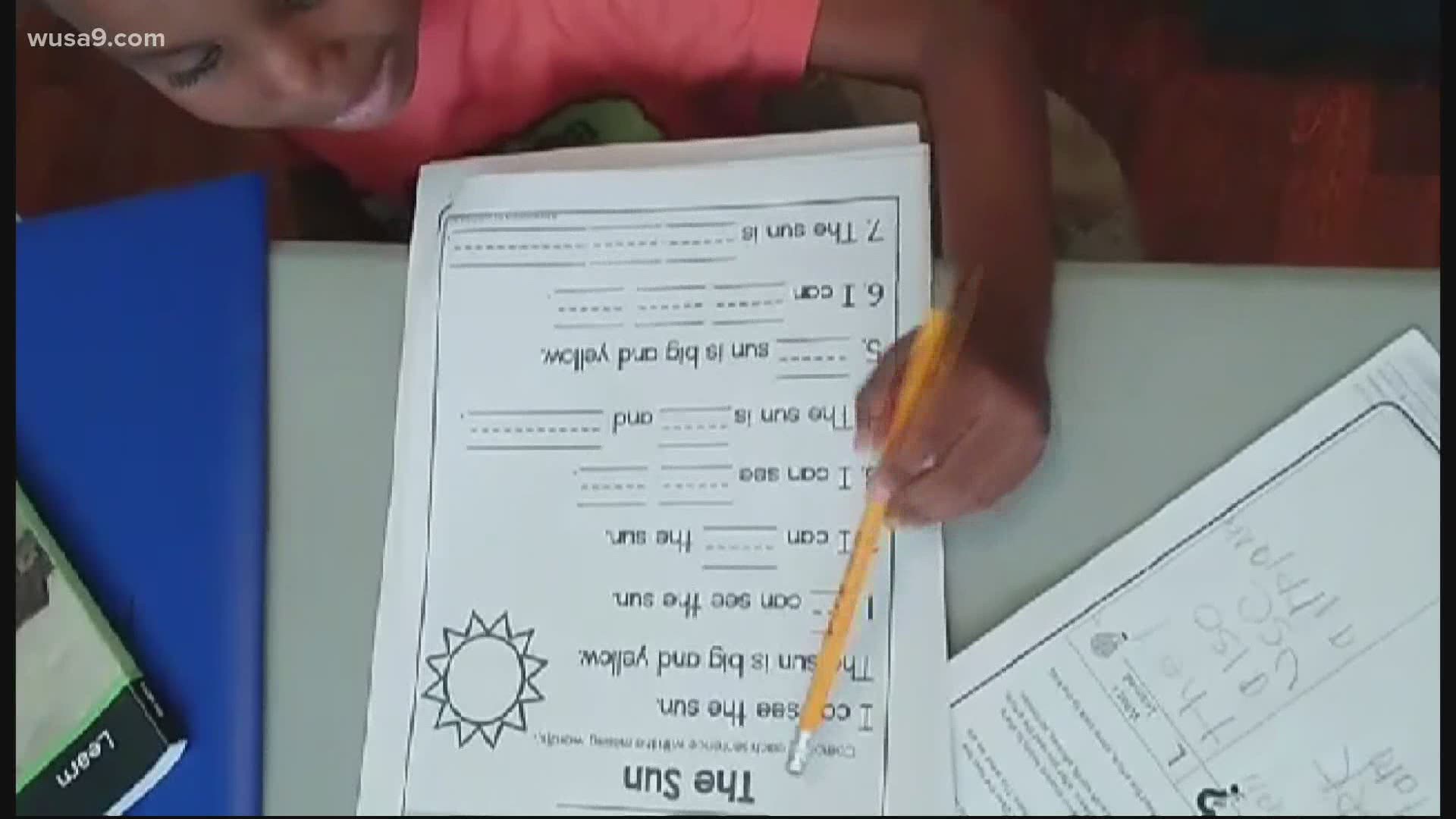 MONTGOMERY COUNTY, Md. — Montgomery County Public School’s Board of Education made a final decision Thursday night, voting in favor of the upcoming school year being 100% virtual for the fall.

It’s an unprecedented back to school season, for the more than 160,000 students and 24,000 staff.  And now, a newly released plan is giving staff and students a fuller picture of what that’s really going to look and feel like.

Byron Johns, a founder of the Black and Brown Coalition for Educational Equity and Excellence, said the newly released recovery plan by MCPS comes after months of feedback from parents, students and staff.

Johns serves on three MCPS committees. He said the plan addresses many of the difficulties experienced last spring when learning went virtual, but it’s far from finished.

“It was a very good baseline, and even after school starts it’s going to have to evolve," he said.

Johns admits there is still a tech gap for wifi access, and this year he believes schools will need more than the 83,000 Chromebooks handed out last year.

But he said he’s pleased younger students will be getting touchscreens to work with. 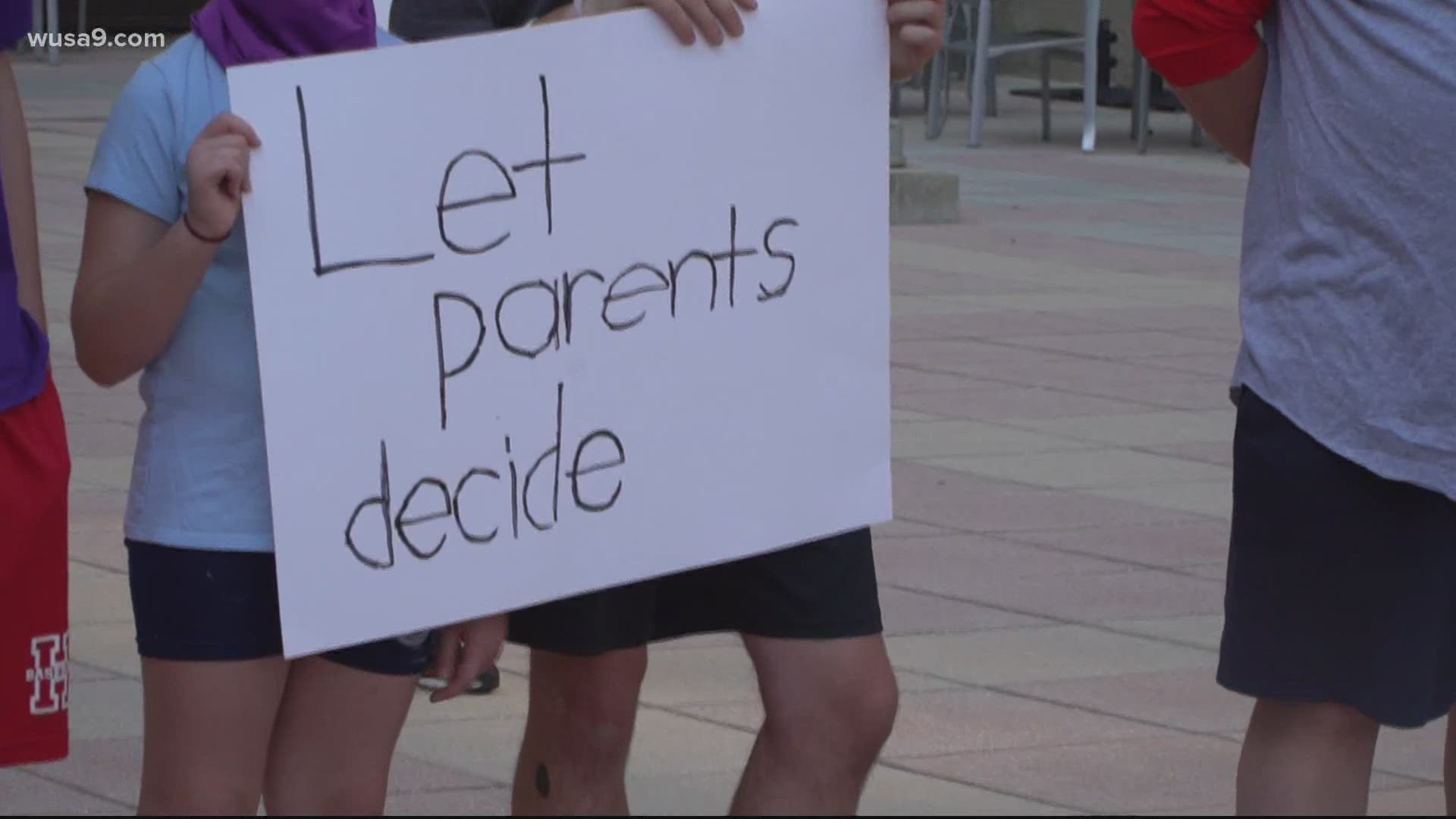 For students,  the school schedule will depend on grade levels. Middle and high school kids will have four one-hour classes per day, with Wednesdays as independent learning days. Elementary students will have 90-minute classes for math and reading, as well as twice-weekly social studies and science classes.

The schedule builds in extra time for kids who may have special needs, but Johns said more needs to be done.

“Special needs populations, you really can’t provide those services over the internet," he said.

Black and Brown Coalition for Educational Equity and Excellence Director Mondi Kumbula-Fraser said the organization is currently working on a study it will hand over to MCPS on the effect of online learning.

“Over the past two weeks, we have probably met with over 60 educators,  teens and students to get their feedback on online learning," Kumbula-Fraser said.

She said providing safe and quiet places to learn, and helping kids deal with the socio-emotional impacts, are key.

“Children are missing their teachers, and they’re missing that interaction," she said. "For some children, school is the safe space."

The MCPS plan is still being reviewed and finalized. The board will vote on a final plan on Aug. 25, ahead of the Aug. 31 start to the school year.