'This is the way to get through' | COVID-19 vaccine study brings hope for parents, school staff

A study released by Pfizer and BioNTech on Monday could help pave the way for a COVID-19 vaccine authorization for young children. 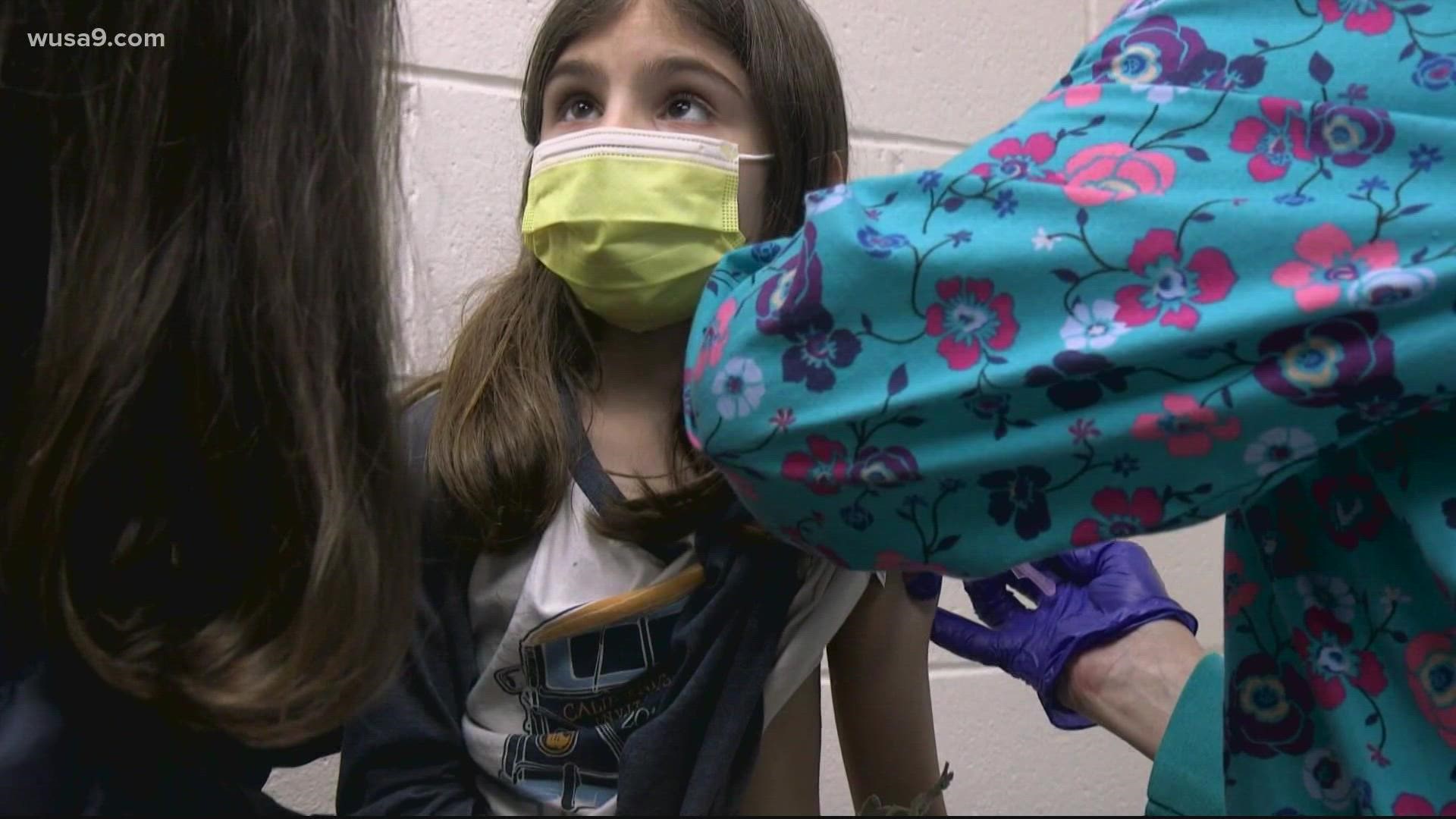 MARYLAND, USA — Following the release of a study by Pfizer and BioNTech on Monday, which the companies said showed the COVID-19 vaccine was safe for children five to 11 years old, many parents and teachers in the region welcomed the developments and said the vaccine could improve the school experience for their children and staff.

Pfizer and BioNTech conducted a trial involving more than 2,000 children who were given the two-dose vaccine.

According to a press release from the two companies, the trial results showed the vaccine was "safe, well-tolerated, and showed robust neutralizing antibody responses."

Schools all around the country have been impacted by COVID-19 cases and quarantining. Data from Prince George's County Public Schools showed more than 150 positive COVID-19 cases have been reported inside classrooms since the beginning of September.

Of those cases, almost two-thirds were reported in elementary and middle schools.

After the announcement on Monday, parents who spoke to WUSA9 hoped the Pfizer and BioNTech study could help lead to vaccines being offered to young children.

Mayo said it was still unknown how her older daughter got the virus but she believed the 10-day quarantine that followed for her two children impacted their education.

"During the ten days of quarantine, she had to be on a Zoom with someone from the school and the school had to provide multiple people teachers," she said. "We got lucky on our timing that they only missed a couple of days of in class.”

While Mayo's older daughter received the vaccine and didn't develop any symptoms during her quarantine, the return to school has brought concerns for Mayo's nine-year-old daughter.

With no vaccine approved or authorized yet for young children, Mayo said being back in the classroom made her daughters feel uneasy.

"I’ve heard both of them say to me more than once that they don’t safe," she said.

Moving forward, Mayo said her nine-year-old daughter would especially be excited to possibly get the vaccine.

"Now that we have one fully vaccinated kid and one that isn’t, there were times this summer where my nine-year-old said, 'Why can’t I go play at my friend's house?'" Mayo said. "I’m convinced enough that they have taken the safety and the efficacy into account enough that if they said would you like a shot today, we’d be in the car.”

Pfizer and BioNTech said they will now submit the data to the FDA to try and obtain emergency use authorization to vaccinate young children.

That designation could take time and on Monday, the Maryland State Education Association (MSEA) said teachers would need to keep adjusting to classroom changes and possible quarantines in the months ahead. 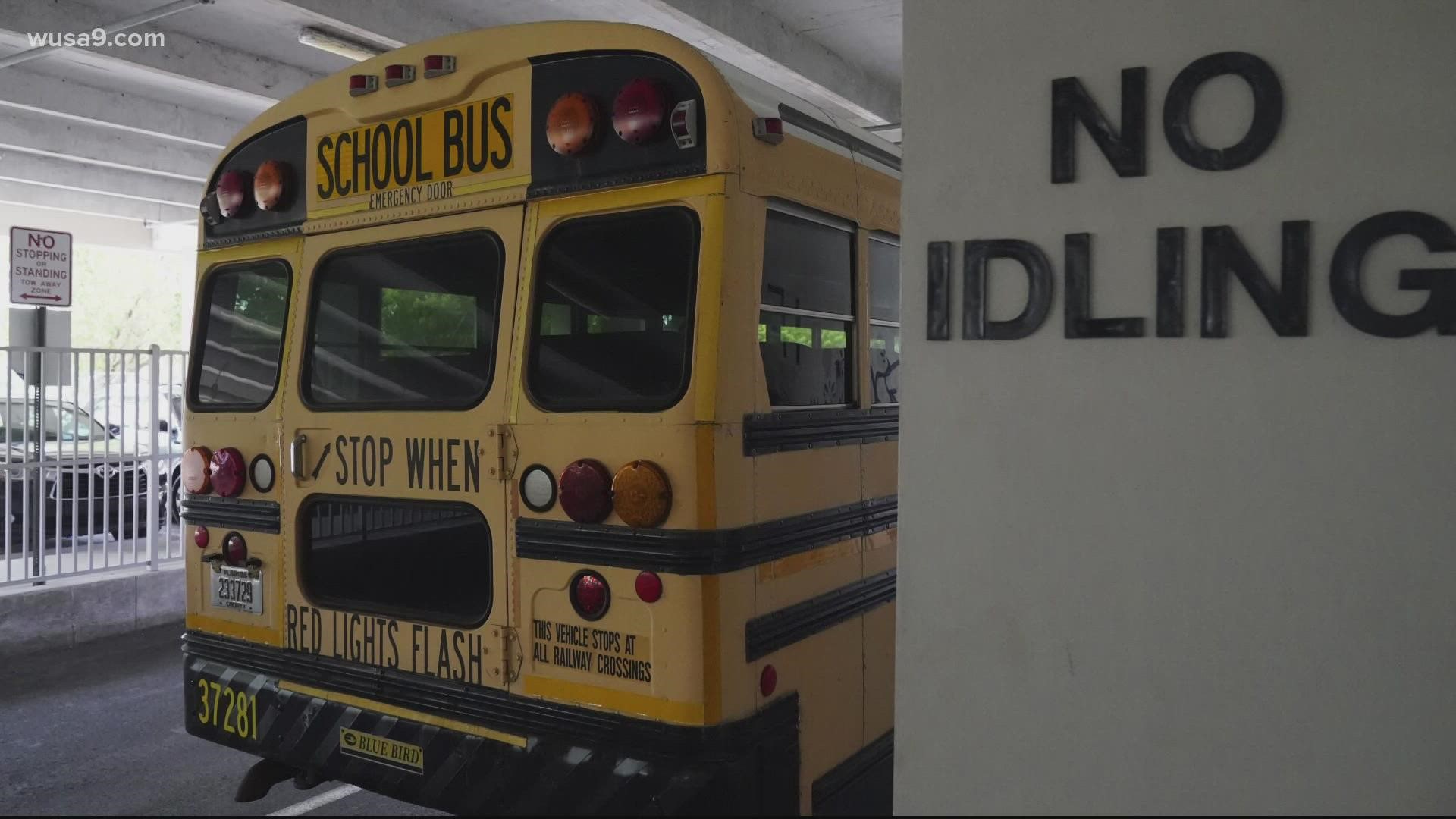