A recent report found that 10 school that feed into Wilson High School are at or above capacity. 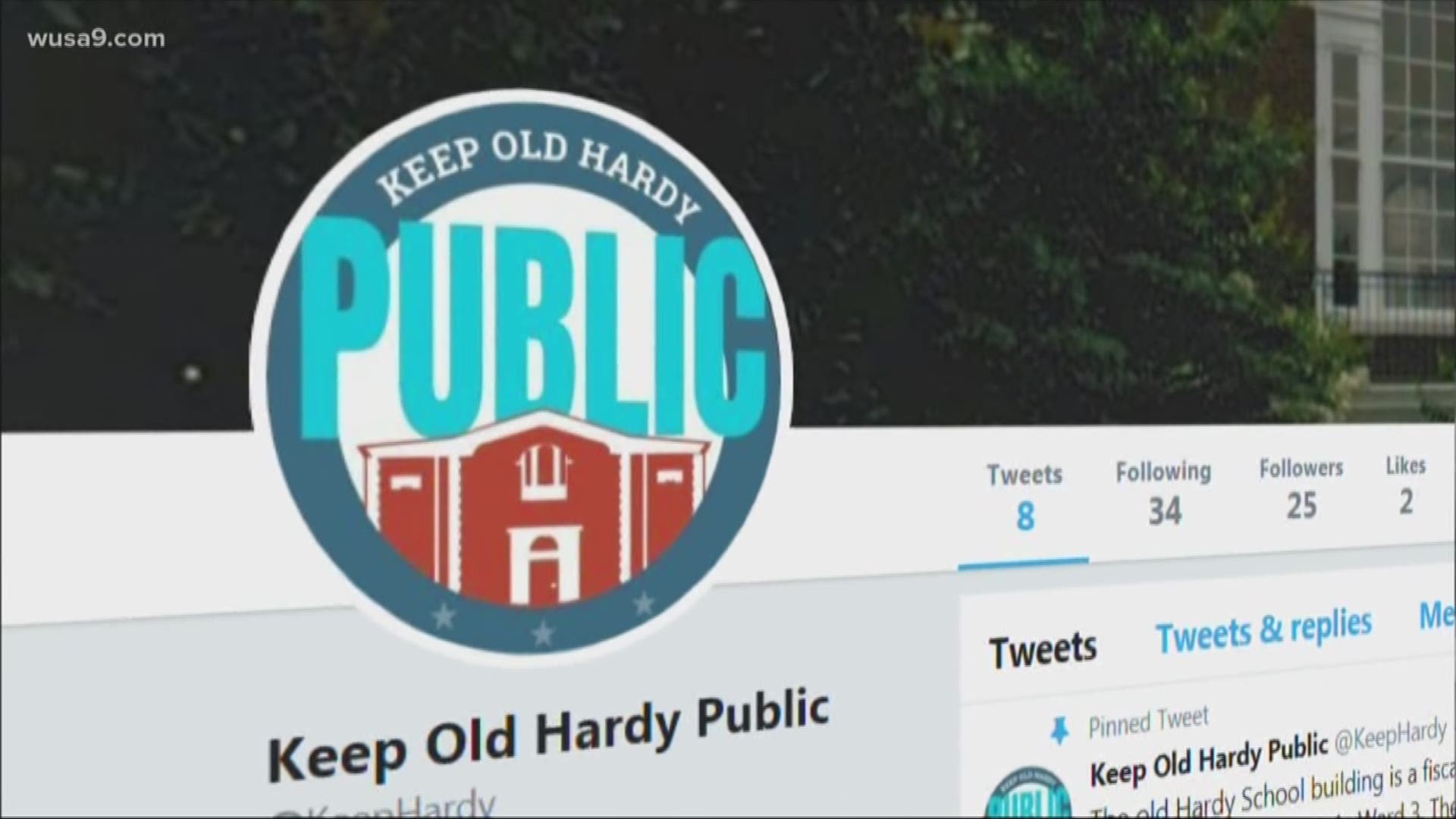 Some parents in the Northwest DC are asking city leaders to solve school overcrowding by looking to an old solution.

A group of locals in Ward 3 want DC to use the Old Hardy School, off Foxhall Road, as a public school building in the future.

The District currently leases the building out to The Lab School of Washington, which is a private institution.

The Old Hardy School site has been sought as a solution to school overcrowding in the past.

In 2017, DCPS’ chancellor organized the Wilson High School Feeder Pattern Community Working Group to look at ways to solve overcrowding at the high school and the primary schools that deliver students to it.

The group, which consists of parents and other local leaders, released a report In February.

It found that ten schools in the Wilson High School feeder pattern are at or above 100 percent capacity.

The report noted that it did not receive much feedback from DCPS regarding its recommended solution involving the Old Hardy School.

“DCPS did not engage substantially on this option and did not commit to pursuing this option further,” the report read.

DCPS replied to the matter with the following statement:

Over the past two years DCPS partnered with parents, community stakeholders, and the Wilson Feeder Pattern Community Working Group to better understand the community’s thoughts and desires on how to best address the issue. In partnership with the Deputy Mayor Education’s office, we will use the information gathered by the Community Working Group, along with the data from the Master Facilities Plan, to establish an implementation plan that will address current and projected overcrowding in the Wilson feeder pattern schools.

Locals brought up the topic of the Old Hardy School at the ANC 3D meeting in Northwest Wednesday.

"Reclaim these DCPS properties back to use for public schools," said Ward 3 parent Tricia Duncan.

DC Mayor Muriel Bowser has proposed extending the lease of the Lab School of Washington at the Old Hardy School site. The DC Council is currently considering the proposal.

One person who said she does not support a lease extension is Ward 3 Councilmember Mary Cheh.

She wrote a letter expressing her opposition to the mayor’s proposal considering the school overcrowding issue in her ward.

“It is unacceptable for the Executive to now seek to dispose of Old Hardy,” Cheh wrote. “The only District-owned property in Ward 3 to help alleviate this problem.”

Some ANC 3D commissioners, also expressed via letter, that they were disappointed with the District’s lack of transparency handling the Old Hardy School site issue.