Sarah and Derek Sweetman help oversee some of the digital sessions at Cornerstone Music, Art & Learning; which several subjects are offered. 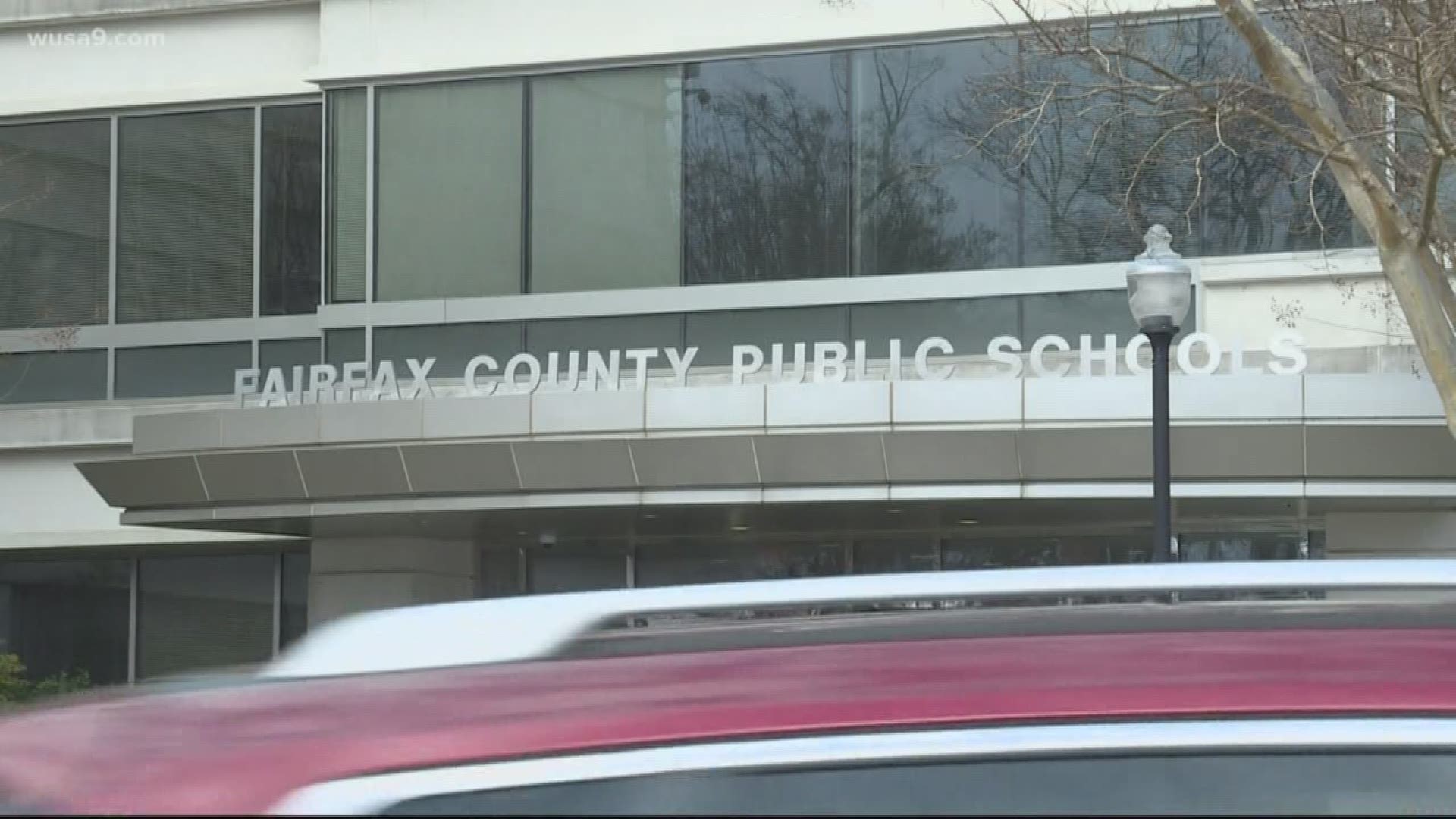 CHANTILLY, Va. — With students and staff away from the classroom due to the spread of coronavirus, two teachers have helped lead an effort at a Northern Virginia learning center to hold digital lessons so children can continue their education.

On Friday, one of them listened to students as they gave speeches inside a Zoom chat room with others looking on and offering feedback.

“It’s an audience of just their peers and him (Derek) but it’s still an audience,” Sarah Sweetman said. “Instead of standing up and talking in front of a room, they’re now getting practice in what it is to talk in front of a computer, which is something they are going to need to use.”

Sweetman told WUSA9 that the learning center works with some students from China, which led to their team being aware of how coronavirus could impact schools in America.

“We started talking as a leadership team about how we were going to be preparing for this and what we might need to do,” she said. “Figuring out how to do piano lessons, art classes and public speaking classes when you don’t have an audience is very different.”

After starting the online sessions, Sweetman and her husband said the students have responded well to the new format.

During the session on Friday night, students smiled and joked with Mr. Sweetman between speeches.

Following each one, he gave students pointers on how to improve their performances.

“The thing to watch is to make sure you’re varying the different paces,” he said on the computer screen to a student after listening to her speech. “Make sure there are a couple of places where we can pause for a second.”

“We’re looking at adding as many things as we can because we don’t know yet what this is going to look like,” she said. “It’s a different format but it’s giving them a type of skill that they wouldn’t have gotten otherwise.”