The policy states that unvaccinated close contacts of symptomatic and positive rapid test students must quarantine for 10 days. 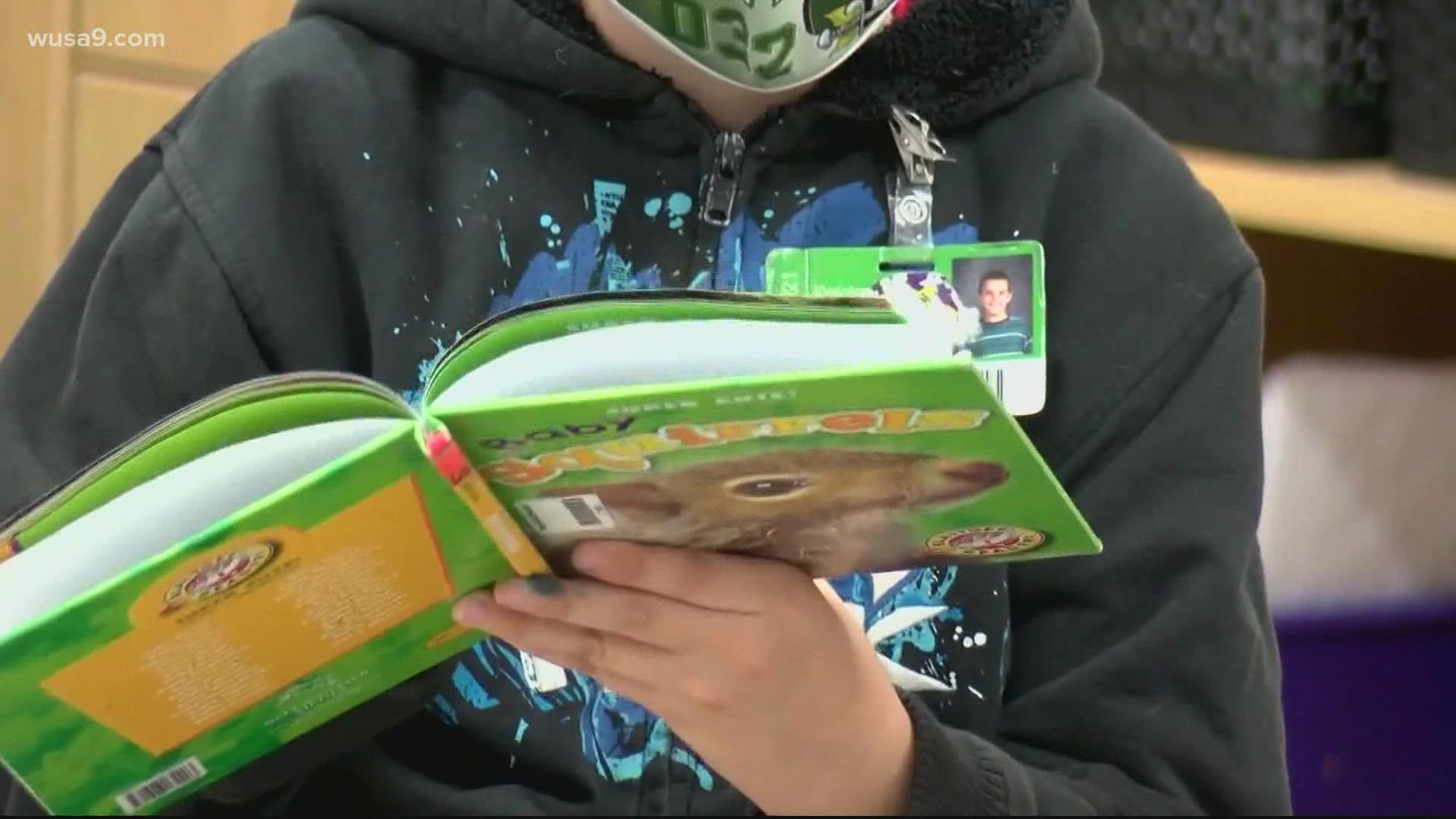 According to the official county policy, unvaccinated close contacts of symptomatic and positive rapid test students must quarantine for 10 days.

MCPS added that the students must serve the full 10-day quarantine and cannot test out to return before completing the fully designated quarantine time.

Some parents in the county, including Margery Smelkinson, have voiced outrage about the policy.

Smelkinson saw the impact of the issue firsthand when her son, who attends Westbrook Elementary School, had to quarantine early in the school year.

During his time at home, Smelkinson said her son ran into similar issues from when classes were held entirely online months ago.

"It just felt like such regression. He was very unfocused. Very checked out," she said. "These kids have been through the wringer for the last one and a half years and they need recovery now. This is not helping.”

She and others have said MCPS has been far too strict in determining who must quarantine, with the county allegedly making students stay home based on broad and general symptoms.

"Someone in his class had a headache and most of the grade was quarantined," Smelkinson said on Wednesday. "Covid symptoms are not unique, so this could have thousands of kids out of school very quickly. They’re still over-identifying students and they’re still sending whole classrooms home. It’s unsustainable. We need a different solution.”

MCPS confirmed to WUSA 9 on Wednesday that over 5,000 students have been quarantined after the start of school a few weeks ago.

The district added that rapid tests are now available in every school, which has "markedly reduced" the number of quarantines.

Smelkinson and others have continued to call on school leaders to implement a "test to stay" policy, which would let close contact students stay in school if they test negative at school each day.

On Wednesday, MCPS said the district was looking into the plan.

"School leadership is talking with county officials about this but it will take more resources, people and tests to do that work," the spokesman said.

Moving forward, Smelkinson hoped the change to "test to stay" would happen soon and she planned to keep calling on school leaders for the switch.

"We have to address the damage that has happened to these kids and the way to do that is to get them into school," she said. "We need to eliminate these unnecessary barriers.”

RELATED: 'It affects every single level of teacher' | Staffing shortages impacting many schools around the region